Teen star Justin Bieber should be separated for good from his pet monkey Mally, the German Animal Protection Society said on Wednesday, echoing criticism from the animal shelter that has been holding the 14-week-old male baby since it was confiscated by German customs officials last Thursday.

Mally, reportedly given to Bieber as a present for his 19th birthday on March 1, should be with its biological mother and kept in an environment appropriate for its species, the society said in a statement. 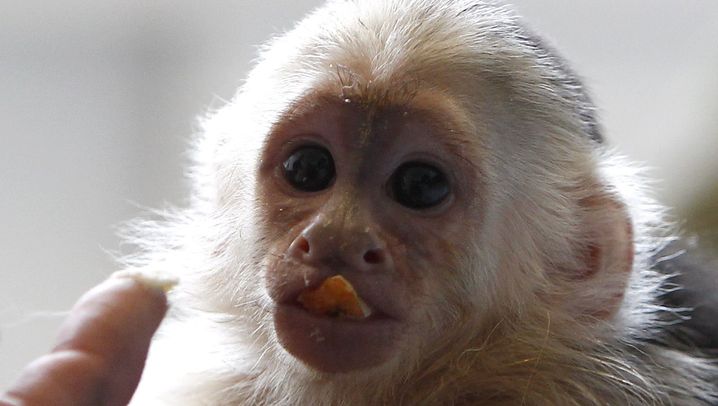 "Bieber must face up to his responsibility, also as a role model for many young people," said Wolfgang Schröder, president of the society. "From the point of view of animal protection he should under no circumstances be allowed to keep the animal that was brought into the country illegally."

"We also expect him to use his major influence through Facebook (52 million likes) and Twitter (37 million followers) to apologize and to do more for animal welfare in the future."

Another animal welfare group called Animal Public went further. "Mally is only 14 weeks old. Separating her from her mother and taking a living cuddly toy on tour can only be described as animal cruelty," said Laura Zimprich, spokeswoman for the group, in a statement.

Bieber, currently on tour in Europe, has yet to collect Mally, confiscated at Munich airport because he didn't have the correct papers for the monkey. They arrived in a private jet. But reports on Wednesday said his tour organization team had contacted the shelter to enquire about the papers needed to retrieve Mally.

"Monkeys aren't domestic pets," said Zimprich. "Taking a capuchin monkey from fellow members of its species and raising it by hand isn't appropriate in conservation. The animal will develop serious behavioral disorders."

Munich's main animal shelter, which is feeding Mally on baby food and fruit, said on Wednesday that he had been taken away from its mother "far too soon" and that Bieber has four weeks to submit the correct animal vaccination and conservation documents to get his pet back.

"If not, Mally will be passed on to a good caring facility that has experience with rearing young capuchin monkeys and ensures that the little, disoriented Mally grows into a healthy capuchin male capable of forming a social unit with his fellows," the home said in a statement. 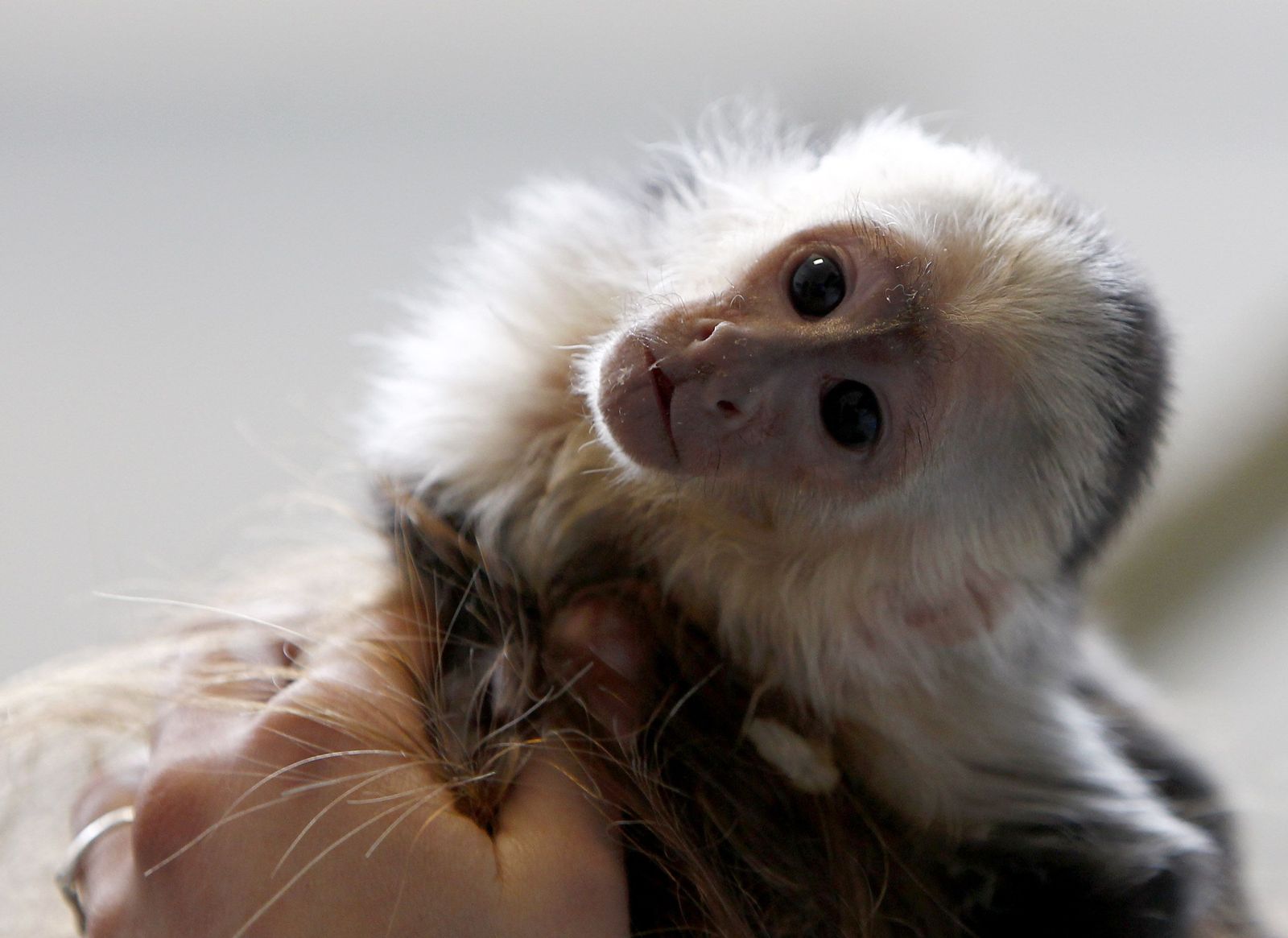