Next they'll be banning yodelling. In a ringing blow to Alpine tradition, an Austrian court on Tuesday banned cowbells from a field after residents complained they weren't get any sleep at night because of the endess clanging.

The owner of the cows had refused to remove the bells from his herd, arguing that they were traditional and had a generally calming effect.

But judge Erich Kundegraber visited the field near Stallhofen, a small town in the southeastern foothills of the Alps, population 3,000, and ruled in favor of the farmer's neighbors.

"They couldn't sleep anymore. They were at the end of their tether," he said, according to Austrian newspapers. Kundegraber could not be reached for comment on Tuesday.

The cows were free to roam the field at night and the noise was reportedly made worse by the scraping of their bells against a metal trough.

The ruling confirmed a May court decision which the farmer had appealed. The ruling stated: "Cattle are kept in an unacceptably disturbing way if the animals wearing cowbells are held in a rural area with scattered residential buildings within a fenced meadow and the animals cause a loud noise at night through the clanging of bells that disturbs the nocturnal peace of neighbors."

The court decided there was no need to give cows bells if they were in a fenced field, easily visible and not located in a mountain pasture. It added that cowbells weren't a traditional feature of rural residential areas.

The farmer will face a fine if he doesn't comply with the ruling.

Cowbells were originally used to help trace errant animals and to make it easier for the cows to stay close to each other in mountain pastures.

It remains unclear to what extent the ruling sets a precedent that could lead to the widespread removal of bells from cows across Austria. 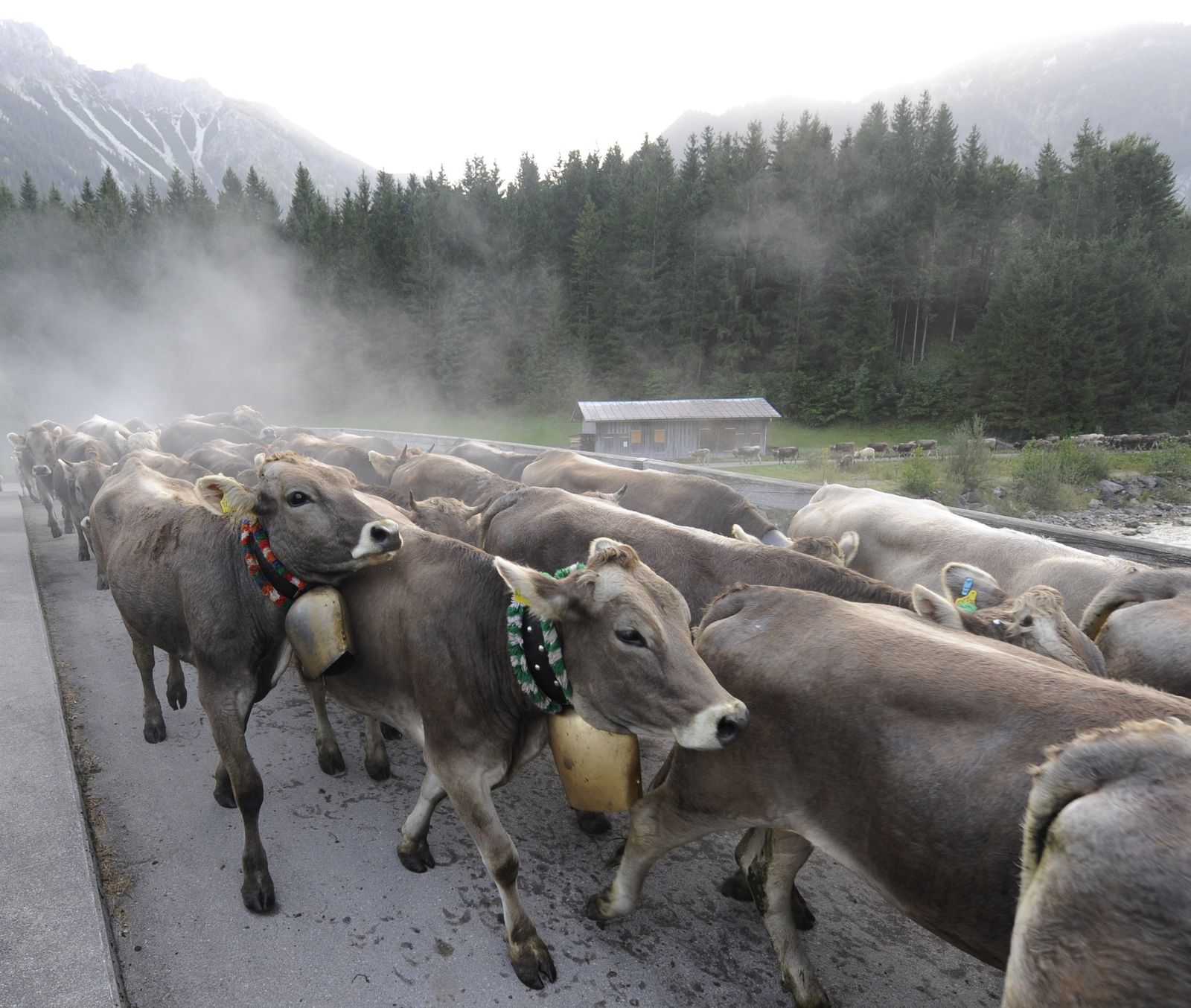 The sound of cowbells has left Austrian residents 'at the end of their tether.'