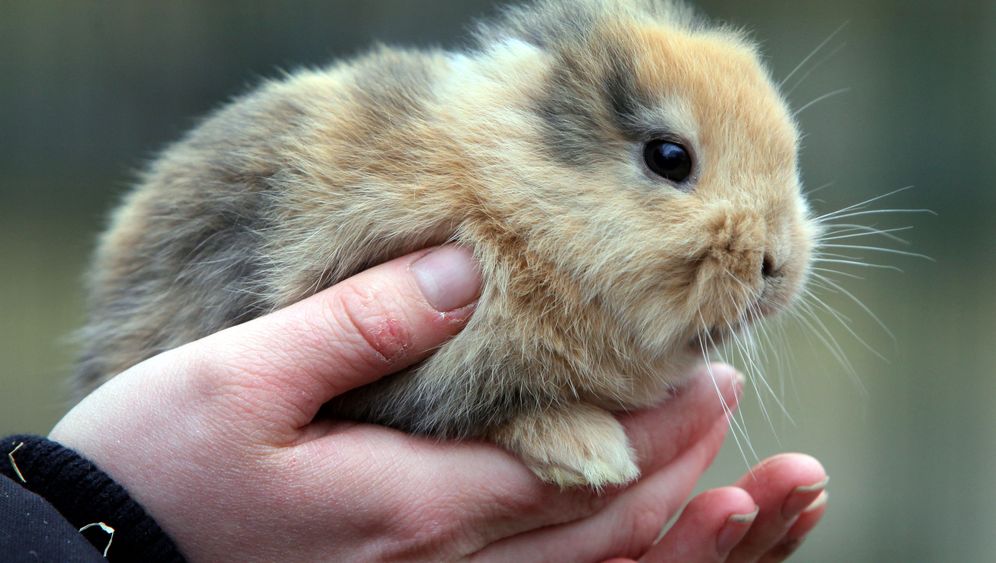 The future had looked so bright for tiny Til, a baby rabbit born without ears three weeks ago in a small zoo in Limbach-Oberfrohna in Saxony, eastern Germany. Earless rabbits are very rare, and that factor combined with his cuteness would surely have made him a media celebrity, especially in Germany, which has a history of worshipping furry baby animals.

But then fate struck. Til was meant to be presented to the press at a news conference on Thursday and the zoo had invited a TV camera team to film him lolloping about happily ahead of the big day. Here is what happened next in the words of Uwe Dempewolf, the director of the zoo, who was still shaken when SPIEGEL ONLINE telephoned him on Wednesday afternoon.

'We Are All Shocked'


"We are all shocked. During the filming, the cameraman took a step back and trod on the bunny," Dempewolf said. "He was immediately dead, he didn't suffer. It was a direct hit. No one could have foreseen this. Everyone here is upset. The cameraman was distraught."

"We had planned a news conference for tomorrow and we wanted to market it via the media because rabbits without ears are pretty rare. But now this unfortunate event has occurred. The other five bunnies are right as rain. It is regrettable that he was the one who got stepped on."

Til's body will now be frozen while zoo officials decide whether to have him stuffed. The tragedy comes as the first anniversary approaches of the death of Knut, Berlin's polar bear star, on March 19. Knut fell in the moat of his enclosure after collapsing. He had suffered from an infection that had affected his brain. The zoo will erect a monument to in his honor and he is being stuffed.