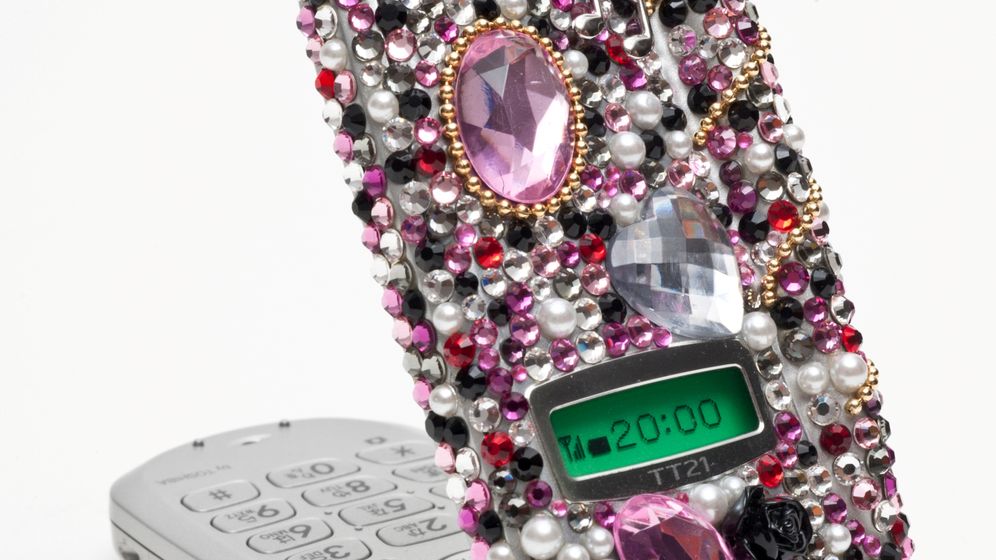 Museums are generally bastions of good taste. But an exhibition that opened this week in Hamburg will likely appeal less to people with a strong aesthetic sense than to those who lack an instinct for fine design.

What exactly constitutes good taste, and who decides what passes muster? Do we need to understand bad art before we can appreciate good art? These are some of the questions posed by the exhibition, "Evil Things: An Encyclopaedia of Bad Taste," at the Museum für Kunst und Gewerbe (MKG).

These questions have a special resonance in Germany, which likes to see itself as the cradle of modern design. In the early 20th century, movements such as Bauhaus ushered in the tradition of functional, first-rate design married to mass production that became the hallmark of German design. That, however, is not what's on display in Hamburg, where the exhibition turns the spotlight away from design that satisfies the ever-exacting taste police and focuses on what would likely offend them.

The mainstay of the show is the "Cabinet of Horrors," accumulated by art historian Gustav E. Pazaurek, who one hundred years ago opened the "Galleries of Abberant Taste" in Stuttgart. He was also the author of "Good and Bad Taste in Applied Arts," penned in 1912, which laid out a complex system for categorizing the full spectrum of design mistakes, ranging from inferior materials to aesthetic affronts such as "functional lies," "wasteful decoration" and "cheap originality."

All of these design crimes are illustrated by items at the show in Hamburg, from Prussian military memorabilia to jewel-encrusted cell phones. The exhibition uses Pazaurek's system as a starting point, juxtaposing historical examples of bad taste with contemporary offenders, including mass produced kitsch and high-end design. As the museum website explains, the aim is "not only to answer current questions on design and material, but to shed a light on the influence of objects on human behavior."

It's no coincidence that the show was developed by Berlin's Museum der Dinge (Museum of Things), the archive of the influential Deutscher Werkbund (German Work Federation), where Pazaurek was a member. Founded in 1907 as an association of artists, architects, designers, and industrialists, it helped make German design a byword for innovation and quality.