Some would argue that Bavaria is as backward as it gets. The German state is famous for its ongoing love affair with lederhosen and dirndls and even old grannies yell at pedestrians that dare to cross the street at a red light. In the rest of the country, Bavarians are looked down upon in much the same way that New Yorkers view the Deep South.

This week, however, the state took a step which seems tantamount to admitting that times just might have changed. Laws prohibiting dancing on certain Christian holidays are to be relaxed. Slightly. Instead of criminalizing dance club gyrations as of midnight on the eve of religious celebrations, the state said party-goers will now be allowed to boogie until 2 a.m.

Of course, many might be left wondering why Bavaria doesn't just ditch the dance rules entirely. But far from being forgotten relicts of centuries past, dance bans reflect the state's deep ties to tradition and, though weakening, the Catholic Church. Indeed, Munich Archbishop Reinhard Marx expressed his dissent on Wednesday, saying that easing laws protecting the sanctity of religious holidays is unacceptable.

There are currently nine days on the Bavarian calendar when dancing is outlawed, including the four days directly preceding Easter. The state's neighbor to the west, Baden-Württemberg, is even more restrictive, banning bop during parts of 18 days -- including from 3 a.m. to 11 a.m. on New Year's Day. Every other state in the country, including the famously debaucherous city-state of Berlin, has dance bans on their books too.

Germany's upstart Pirate Party discovered this year just how serious those prohibitions are taken. The group chose this year's Good Friday, a day on which dancing is forbidden in every single German state, to stage a series of dance-ins to protest the laws. One of the protests went ahead as planned, with scores of people gyrating to music coming out of their headphones in front of the Cologne Cathedral. But two other events -- in Frankfurt and Giessen -- were forbidden by the authorities. A legal complaint the Pirates filed with Germany's high court was rejected. 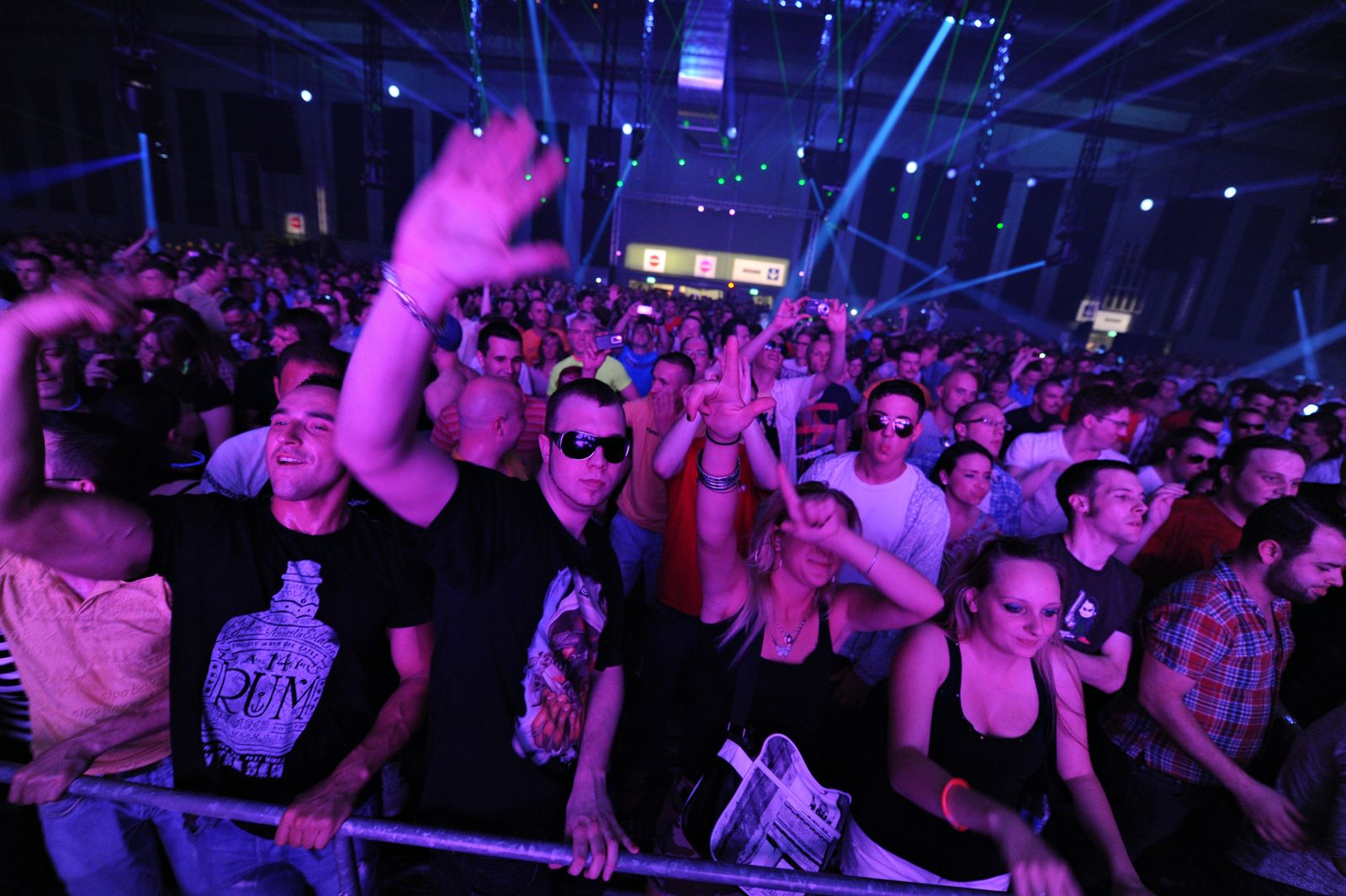 Such licentious behavior is illegal on some days in Germany.