German police said on Tuesday they had discovered a paralytic owl that appeared to have drunk too much schnapps from two discarded bottles.

"A woman walking her dog alerted the police after seeing the bird sitting by the side of the road oblivious to passing traffic," Frank Otruba, spokesman for the police in the southwestern city of Pforzheim, told SPIEGEL ONLINE.

The brown owl didn't appear to be injured and officers quickly concluded that it had had one too many. One of its eyelids was drooping, adding to the general impression of inebriation.

"It wasn't staggering around and we didn't breathalyze it but there were two little bottles of schnapps in the immediate vicinity," said Otruba. "We took it to a local bird expert who has treated alcoholized birds before and she has been giving it lots of water."

The bird will be released once it has sobered up, police said. 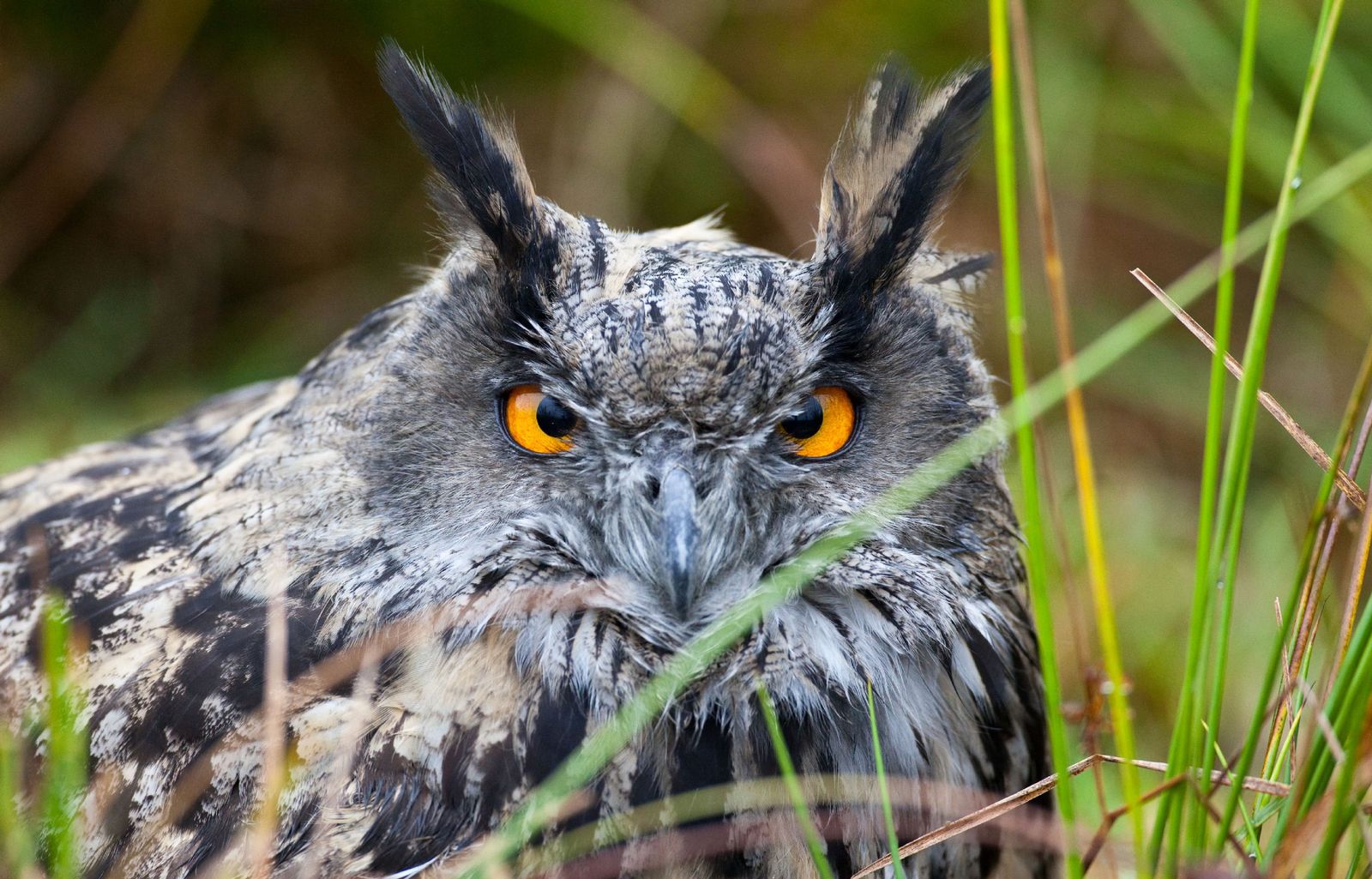 A wild owl apparently had a wild time in southern Germany.