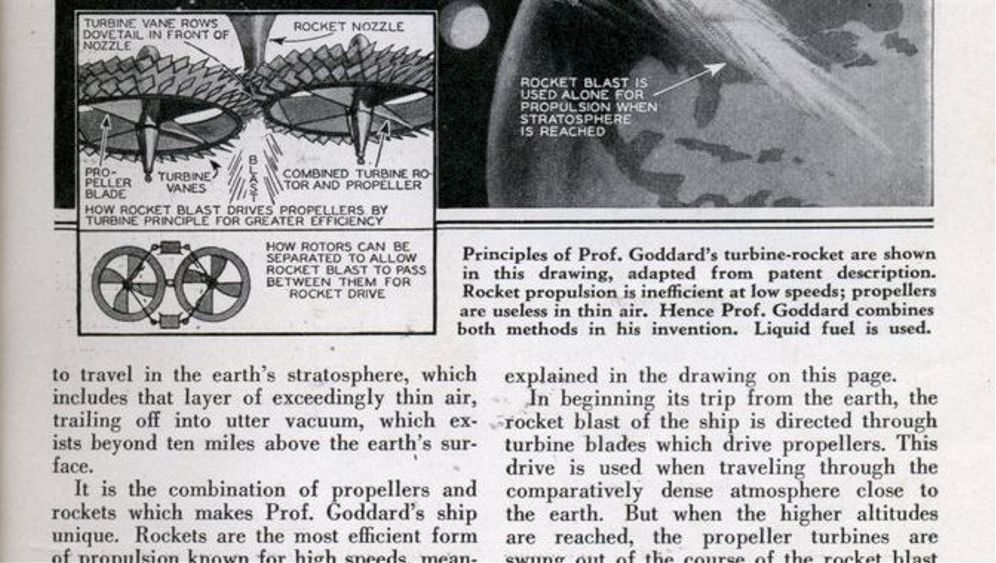 What's not to like? Elon Musk's "Hyperloop" would be a rapid-transit system connecting Los Angeles and San Francisco, cities separated by over 600 kilometers, in just half an hour. It would transport people via aluminum pods, enclosed inside of steel tubes mounted on columns, traveling at up to 1,200 miles per hour.

A co-founder of Tesla Motors, Musk has captured the public imagination with his supersonic travel concept. But would it really cost less than €6 billion ($7.5 billion)? Would passengers really pay to be stuck in a pod and pushed through long tubes at extremely high speeds? And would it really be safer than an airplane?

Who cares? The "Hyperloop" is straight out of a science fiction movie, and it looks brilliant.

The prospect of being whisked around in air-cushioned pods at high speeds is an appealing one. Perhaps the general public is willing to suspend its disbelief because faith in futuristic endeavor is a human instinct. People want to believe that progress is unstoppable, even when it takes the form of obvious folly.

Elon Musk has placed himself in a long tradition of engineers who can't resist trying to reinvent the wheel.

In 1930, the magazine Modern Mechanix presented a plan for a "unique bus of the future (that would) duplicate the speed of railroads."

"Recent developments in everything that moves has caused many flights of imagination," it wrote. "The bus between New York and San Francisco will be equipped with airplanes for (side trips). For diversion, billiard rooms, swimming pool, dancing floor and a bridle path would be available. The pilot would be 'enthroned' over his engines, with the radio above. Space for autos would be afforded by the deck."

Not surprisingly, it never happened.

But the line dividing fact and fiction is often a blurred one. In 1888, the writer Michael Verne -- son of Jules Verne, the father of science fiction -- penned a story called "Un express de l'avenir" (An Express of the Future) in which he laid out a vision for a trans-Atlantic tunnel that still has traction today.

Numerous designs for a mass-transit tunnel crossing the Atlantic Ocean between North America and Europe have been considered. A 1960s proposal foresaw a 5,000 kilometer-long near-vacuum tube with "vactrains," a type of maglev train, which could reach up to 8,000 kilometers per hour, allowing passengers to travel between New York and London in less than 60 minutes. Another modern variation is a submerged floating tunnel, while ideas for rocket, jet, scramjet and air-pressurized tunnels have also been put forward.

What they all have in common is their lack of feasibility.

But practical considerations have never stopped inspired minds from coming up with schemes for radical new modes of transport. Dream machines like Elon Musk's might be unrealistic, but they're always entertaining.