Security will be tight on Monday evening for the opening of the world's tallest skyscraper in Dubai. An opulent fireworks display and a dazzling light show are planned, along with a choreographed water show by the Dubai Fountain at the foot of the 818 meter (2,684 foot) high tower. 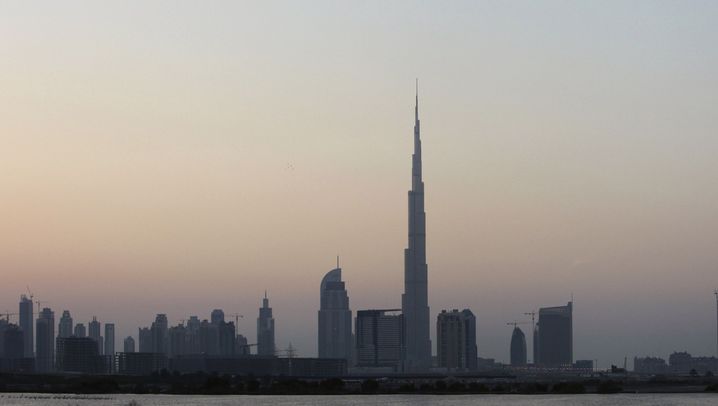 Photo Gallery: What You Need to Know about the Burj Dubai

Yet even as the world gazes in amazement at the astounding structure, the company which designed the tower said it could have been even higher. "We were able to tune the building like we tune a music instrument," Bill Baker, a structural engineer with Skidmore, Owings and Merrill, which designed the Burj Dubai, told the news agency AFP. "As we went higher and higher, we discovered that by doing that process ... we were able to reach heights much higher than we ever thought we could.... I would think we could easily do a one kilometer building."

Still, the new symbol of Dubai is more than 1,000 feet taller than the next tallest skyscraper, the Taipei 101. Originally, it was set to only just edge out its counterpart in Taiwan by a mere 10 meters, but Dubai's ruler Sheikh Mohammed bin Rashed al-Maktoum kept pushing for the building to grow even taller, even during construction.

In the process, the Burj Dubai became a wealth of trivia for skyscraper enthusiasts. SPIEGEL ONLINE brings you the most interesting facts about the world's newest tallest building.

11 Bilder Photo Gallery: What You Need to Know about the Burj Dubai 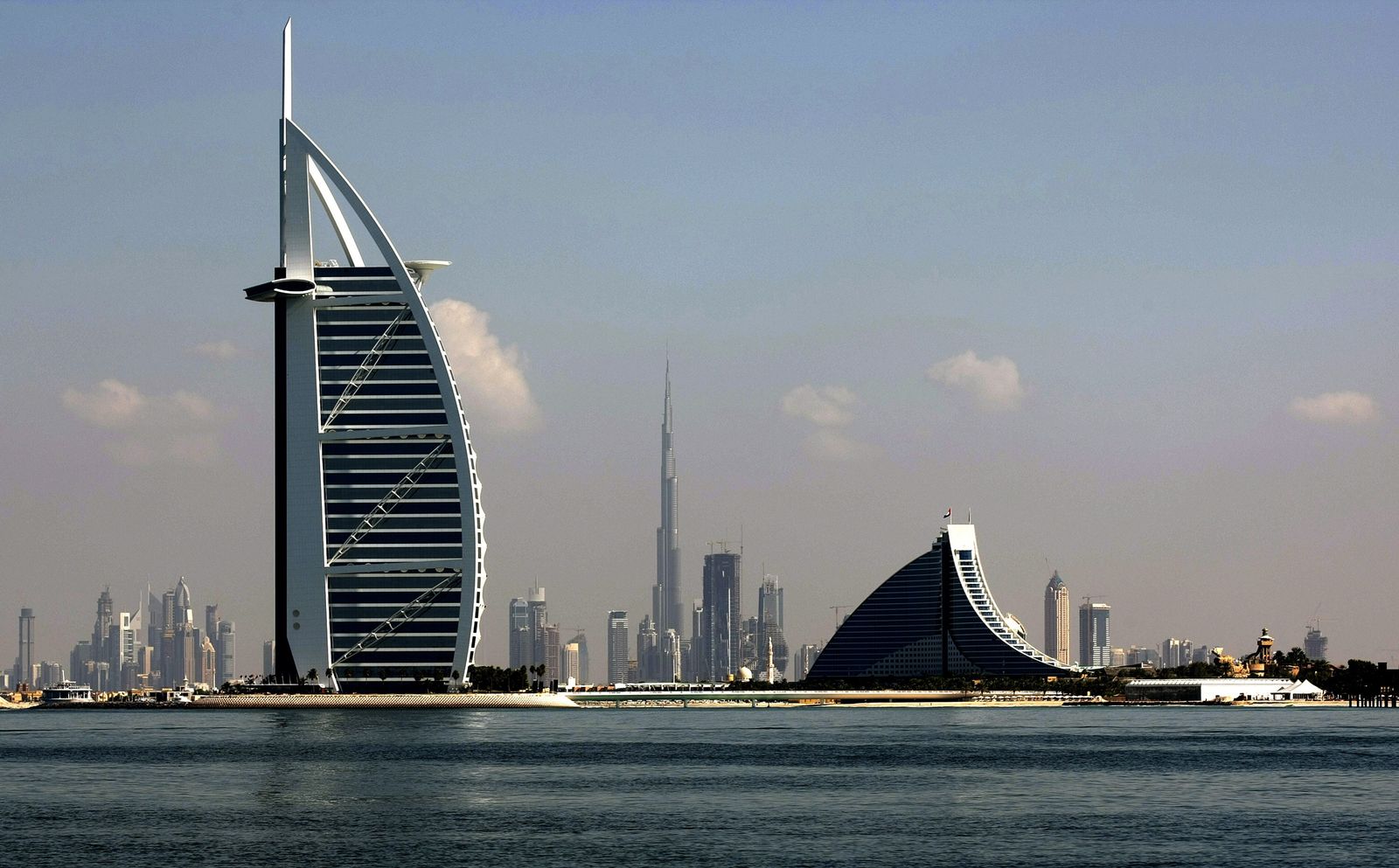