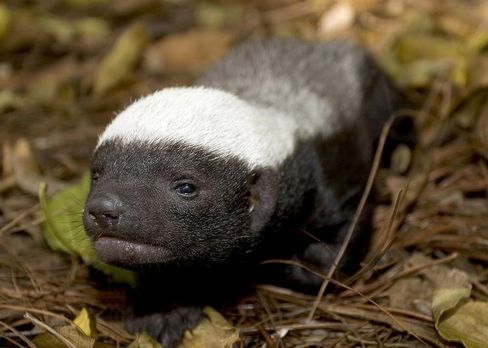 This one's still too young to mate.

The mating calls of a lovesick badger triggered a police helicopter hunt in Germany on Monday night after several people thought they were hearing the screams of a woman, police said.

"Nervous residents rang the police station and said they had heard several loud, frightened screams of a woman in forest nearby," police in the small town of Linz, located on the Rhine River in western Germany, said in a statement.

Police scrambled a helicopter with night vision equipment to scan the forest but it only spotted wild animals going about their business. "Subsequent enquiries found that the mating calls of a badger during the mating season in July and August are easily mistaken for human screaming," the statement said.

"There's an overpopulation of badgers in this area," a spokesman told SPIEGEL ONLINE.