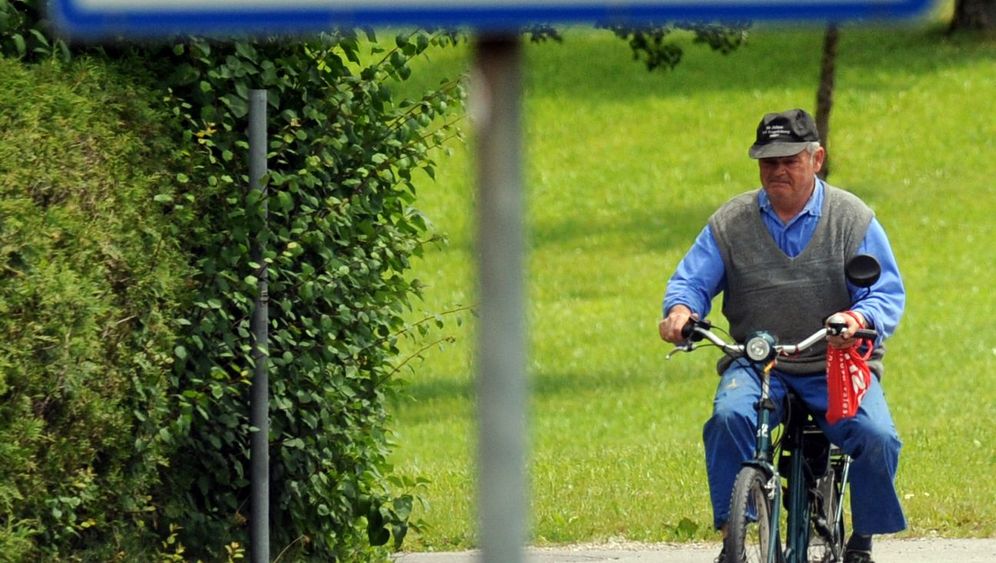 The European Union trademarks authority has permitted a German firm to register the brand name "Fucking Hell" for a new beer, much to the irritation of the Austrian village of Fucking.

In English, the term "Fucking Hell" is just an expletive used to express irritation or surprise. In German, it could refer to a light ale from Fucking in Upper Austria, because "Hell" is a term for light ale in southern Germany and Austria.

The problem is that Fucking has no brewery, and the town's mayor, Franz Meindl, is not aware of any plans to build one there, Austrian public broadcaster ORF reported on its Web site.

The Trade Marks and Designs Registration Office of the European Union said in a statement that it had rejected a complaint that the trade mark "Fucking Hell" was upsetting, accusatory and derogatory.

"The word combination claimed contains no semantic indication that could refer to a certain person or group of persons. Nor does it incite a particular act. It cannot even be understood as an instruction that the reader should go to hell," the Office said in its statement.

EU Trademark Office Has No Problem with Name

"Fucking Hell" was an "an interjection used to express a deprecation, but it does not indicate against whom the deprecation is directed," the Office added. "Nor can it be considered as reprehensible to use existing place names in a targeted manner (as a reference to the place), merely because this may have an ambiguous meaning in other languages."

That is good news for German marketing executives Stefan Fellenberg and Florian Krause, who own the rights to the brand name, and who had referred to the town of Fucking in their application to register it.

The new brew was likely to be presented in August or September, it added. Contacted by SPIEGEL ONLINE, Fellenberg declined to give further comment, so it's unclear where the beer will be brewed.

It is likely to heighten Fucking's fame, which is something Meindl, the town's mayor, isn't happy about, given the trouble the name has caused it over the years. "Twelve or 13 town signs have been stolen. We've taken to fixing them with concrete, welding and rivets."

The Bavarian towns of Kissing and Petting have the same problem, as does the eastern German town of Pissen. But so far, there are no plans to name a beer after them.