Dance band Cascada beat 11 other acts in the qualifying round held in Hanover on Thursday when it was selected to represent Germany at the 2013 Eurovision Song Contest in Malmö, Sweden, on May 18th, with a song called "Glorious."

The response has been anything but. The following day, the song was described in Focus Online as stale and out of date. Then it was roundly condemned by critics and public alike as suspiciously similar to the entry that swept Swedish singer Loreen to victory in Baku, Azerbaijan, last year. Public broadcaster NDR, which is responsible for German participation in the event, reacted with an announcement on Sunday that it has commissioned an expert assessment of the song.

According to Thomas Schreiber, head of entertainment at NDR, attempts to inject some scandal into the annual Eurovision Song Contest are nothing new.

"Last year, Loreen's 'Euphoria' was accused of being filched from David Guetta and Rihanna -- claims that went nowhere," he said in a statement.

It certainly isn't the first time that the German entry has been dogged by such allegations. Previous acts accused of lacking originality include No Angels, Stefan Raab, Ralph Siegel, Texas Lightning and even the angelic-looking Nicole, who won the 1982 Eurovision Song Contest with the song "Ein Bisschen Frieden."

Cascada's frontwoman Natalie Horler is also shrugging off the accusations.

"Let's overlay the two tracks and see," she told the mass circulation Bild am Sonntag. "They're two different songs."

But the newspaper begs to differ. It asked the Department of Linguistics at the Christian Albrechts University in Kiel to analyze the two tracks.

Phonetician Tina John confirmed the plagiarism claims. "'Glorious' is a copy of 'Euphoria' with subtle stylistic differences," she said.

In terms of beat, vocals and pauses, the songs are very similar. "The vocals at the start are completely identical," she adds. "The refrain uses the same emphasis and works up to a climax in an identical way. The singer even uses the same breathing style."

If the NDR study reaches the same conclusion, it will be a resounding "nul points" for Cascada, and the band may not make it to Malmö after all. 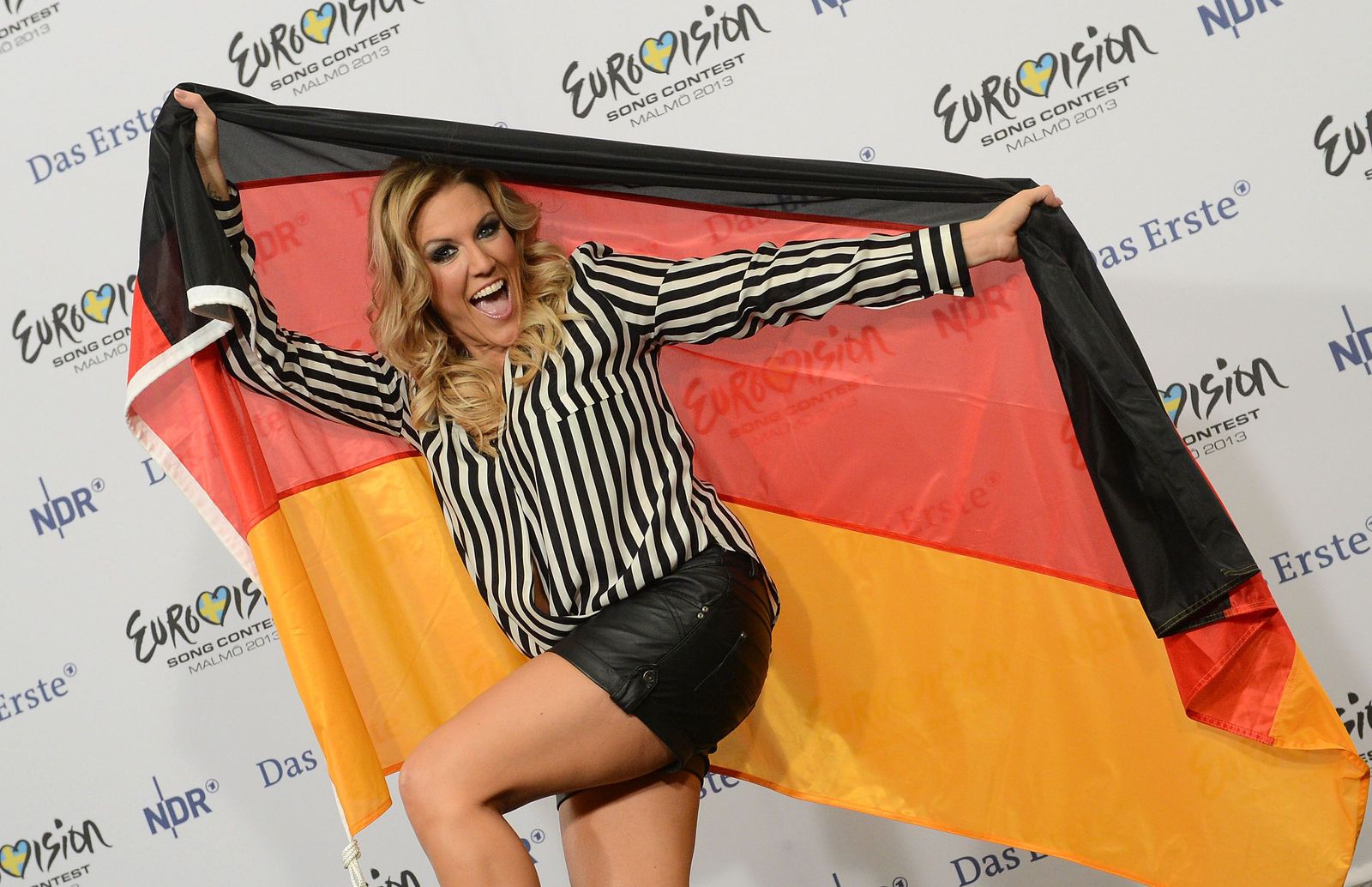 Will Cascada be representing Germany at the Eurovision Song Contest in Malmö -- or won't they?