For what was originally a fictitious beverage fawned over by a yellow cartoon character with four fingers, Duff Beer and its would-be real-life producers have spent a surprising amount of time in court. And on Thursday, yet another such legal tiff was resolved -- with Germany's Federal Court of Justice (BGH) essentially ruling that the country can have two separate beers named Duff.

The case had spent months advancing through the German court system before landing on the docket of the BGH. Duff Beer UG, which has brewed the stuff since 2007 in the state of Hesse, had sued to have a Duff beer trademark held by another brewery in southern Germany since 1999 declared invalid. The Hesse brewery had argued that its rival had registered the trademark, but then had used a graphically altered label, thus rendering the trademark void. Furthermore, it isn't even clear that the victorious company even still produces beer under the name.

After two lower courts had come to contrary conclusions, the BGH ruled on Thursday that the original holder of the Duff beer trademark could keep it. In other words, Duff Beer UG in the state of Hesse, which has become well known in Germany and the rest of Europe for its version of Homer Simpson's favorite suds, will continue being merely one of a pair of Duff beers in Germany.

Duff Beer UG has been widely successful in recent years and currently distributes its beer in several European countries. It has even been singled out for the quality of its product by the German Agricultural Society.

But the German court system isn't the only one that Duff Beer UG has become familiar with in recent years. It has also battled Twentieth Century Fox, which produces the animated show "The Simpsons," for rights to the name in Europe. Twentieth Century Fox owns the trademark in the US and has successfully prevented other would-be brewers from actually producing an alcoholic beverage by that name. Simpsons originator Matt Groening is concerned that a real Duff Beer could encourage children to drink and Twentieth Century Fox has come down hard on breweries that sought to benefit from the name.

In Europe, however, Twentieth Century Fox has had limited success in stopping the spread of Duff Beer UG, which is also distributed in the UK. Indeed, the German company has even taken Twentieth Century Fox to the European Court of Justice to defend its territory in a case that is still pending.

Should it lose, Duff Beer UG could always try its hand at Fudd Beer. But according to Homer's bartender Moe, that stuff might make you go blind. 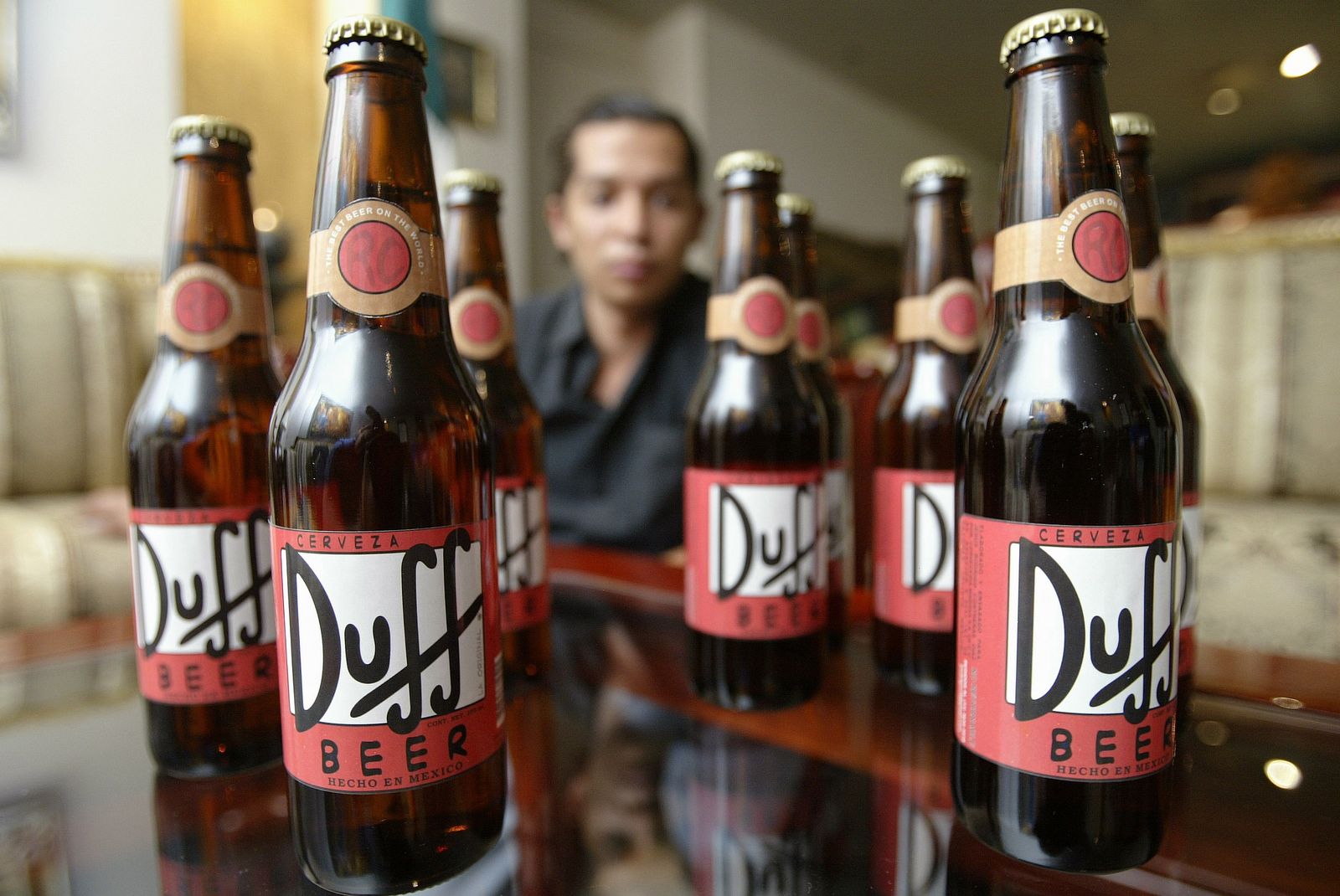 Duff beer in Mexico: Germany's Duff Beer UG lost its battle for the trademark on Thursday.