On Friday, Nov. 10, DER SPIEGEL culture reporter Juliane Liebert told her editors that she had been offered an interview with British popstar Morrissey and that a decision needed to be made quickly on whether to accept. We agreed: The former lead singer of The Smiths doesn't shy away from speaking his mind -- and he also doesn't grant interviews very often.

The following Monday, Liebert flew to Los Angeles, where she was to interview Morrissey on Tuesday. The interview appointment got delayed several times before finally taking place on Wednesday and lasting 40 minutes. Authorization of the interview was not requested.

After its publication on Nov. 18 in DER SPIEGEL, the interview (available behind the SPIEGEL Plus paywall in German) generated headlines not only in the German-language media. English publications like the Independent also wrote about Morrissey's statements regarding Trump, Brexit, the #MeToo debate and questions of national identity.

The musician then sought to distance himself from the published interview. "Unless you see the words form in my mouth and then you see or hear the words come out of my mouth... please, if you don't see that, I didn't say them," he told fans at a concert. He said he would never grant an interview to a print journalist again.

On Monday, Morrissey followed up with a post on his official Facebook page casting doubt on whether his statements had been reflected accurately by DER SPIEGEL. He also alleged that the fact that the magazine had not yet posted the raw audio of the interview was tantamount to an indirect admission of guilt.

To counter that claim, the editors of DER SPIEGEL have decided to post the audio of the interview online.

You can listen to the interview conducted with Morrissey in Los Angeles on Nov. 15 here:

You can also download the file as an MP3 here.

The most discussed passages can be found here:

Animal rights and the Holocaust, starting at minute 17:10.

Berlin as the world capital of rape, starting at minute 38:42. 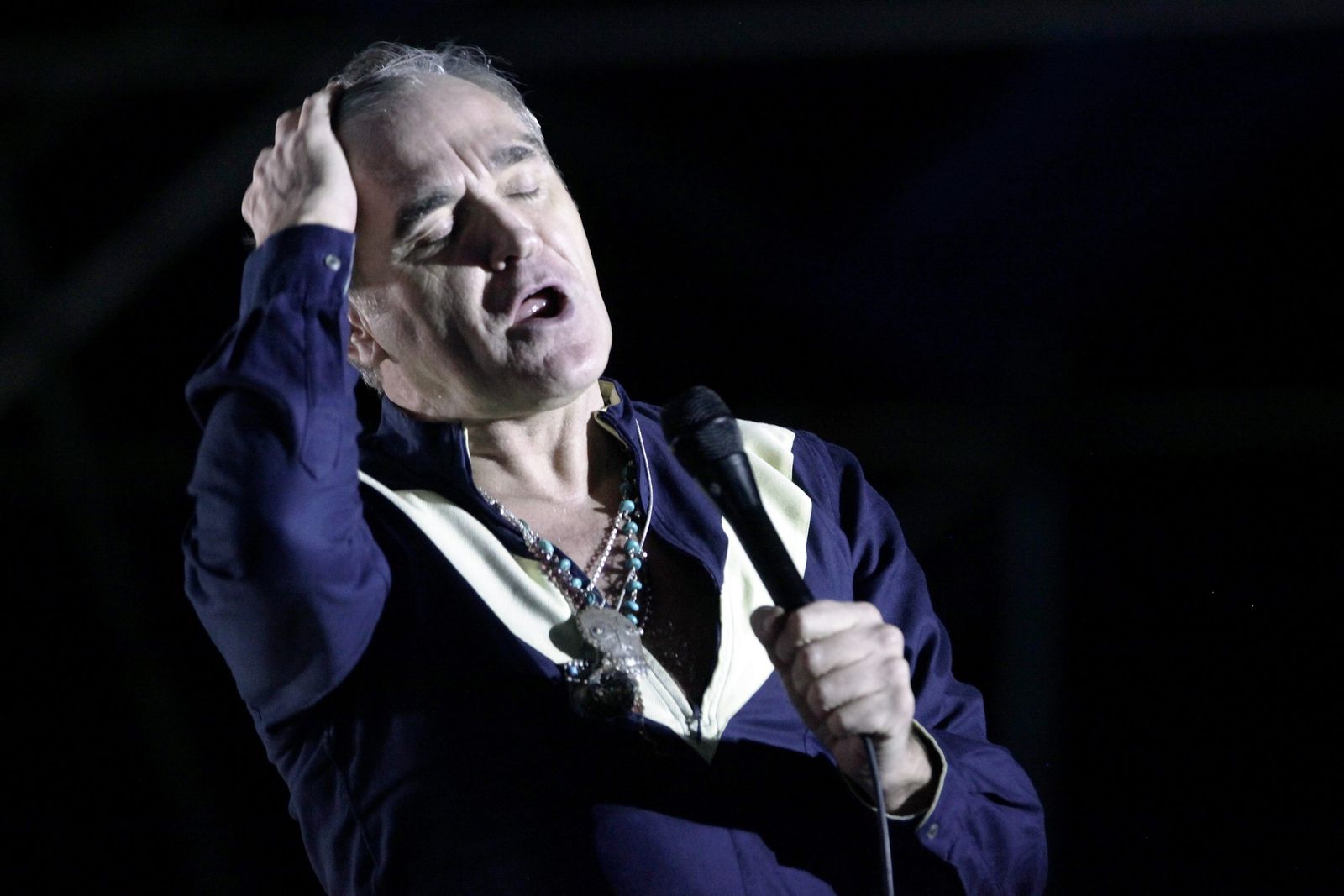