Four employees of a crematorium in south-western Germany are under investigation for taking gold teeth and gold fillings from the ashes of cremated corpses over a number of years, prosecutors said.

"We immediately fired this employee," said the manager of the crematorium in the town of Landau, Joachim Reber.

Police were alerted by an anonymous tip-off. The law in Germany isn't clear on who owns residual materials that remain once the ashes of a corpse have been sifted.

"It's not just gold teeth but artificial hips or screws as well," Reber said. Sometimes the relatives want them back but the crematorium doesn't hand them over because the matter is a "legal gray area," he added.

Instead, the materials are send to a recycling company in the Netherlands and the proceeds are donated to charity, he said.

The crematorium has now installed surveillance cameras to keep an eye on staff. 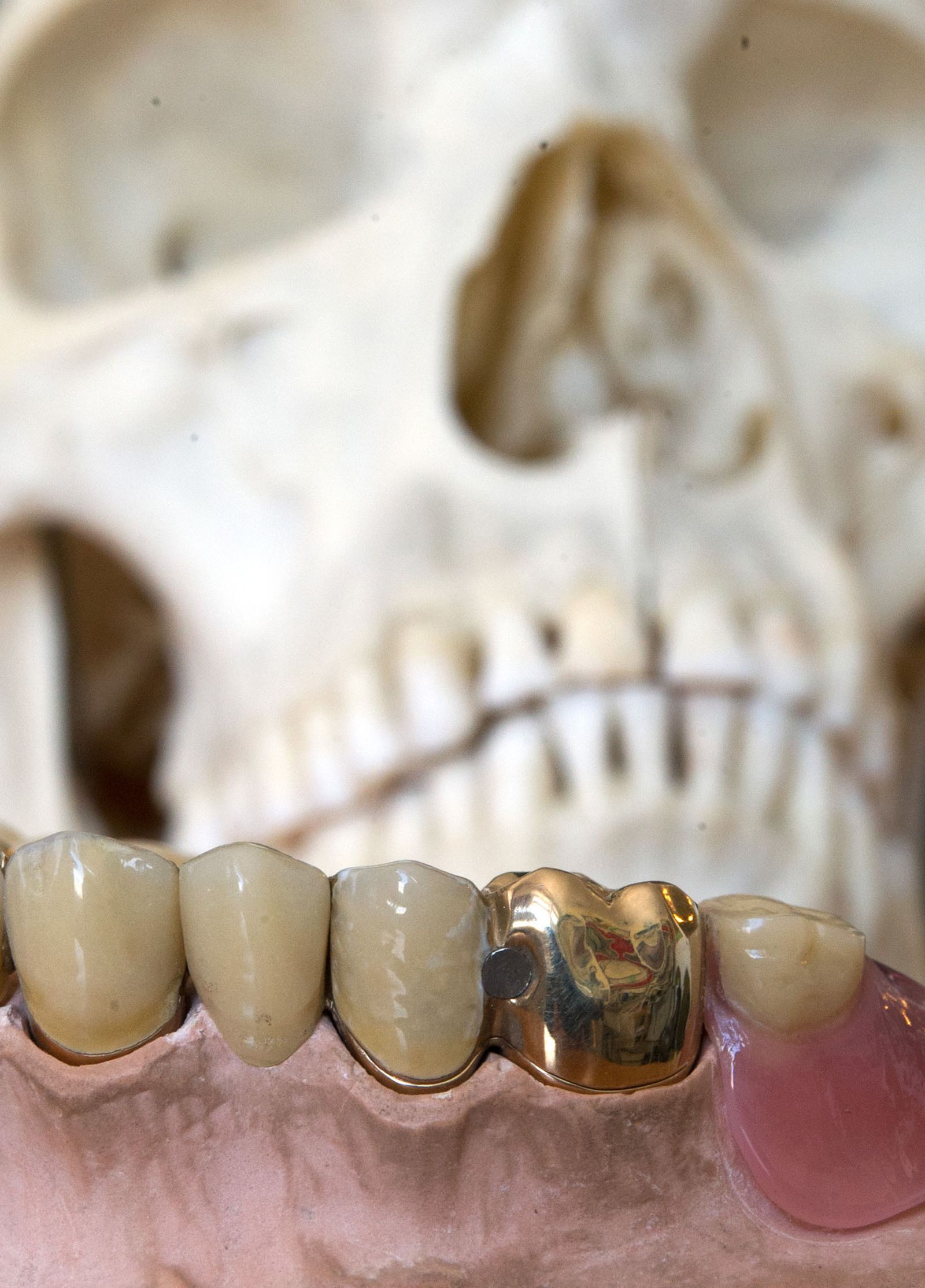 Ownership of gold teeth and articifial joints after death is a legal gray area in Germany.