An elderly Bavarian farmer who said he had intended to grow sunflowers planted a field of 1,000 cannabis plants by mistake, police said.

Police alerted by residents in the town of Mömbris in southern Germany found three-meter-high (9.84 feet) cannabis plants on a field of 300 square meters, prompting a visit by drug enforcement officials to the 74-year-old farmer.

"He explained to the astonished officers that he had really wanted to grow sunflowers," police said in a statement on Tuesday. "But because he didn't have any sunflower seeds, he instead scattered half a sack of old bird seed he had at home."

The hemp seeds contained in the bird food flourished. "The friendly elderly gentleman was surprised at the strange plants that had grown next to the flowers but didn't realize they were cannabis plants," police said.

He promptly ploughed up the field with the tractor under the watchful eyes of the police. The type of cannabis was so weak that no one could have gotten high off it anyway, police said. 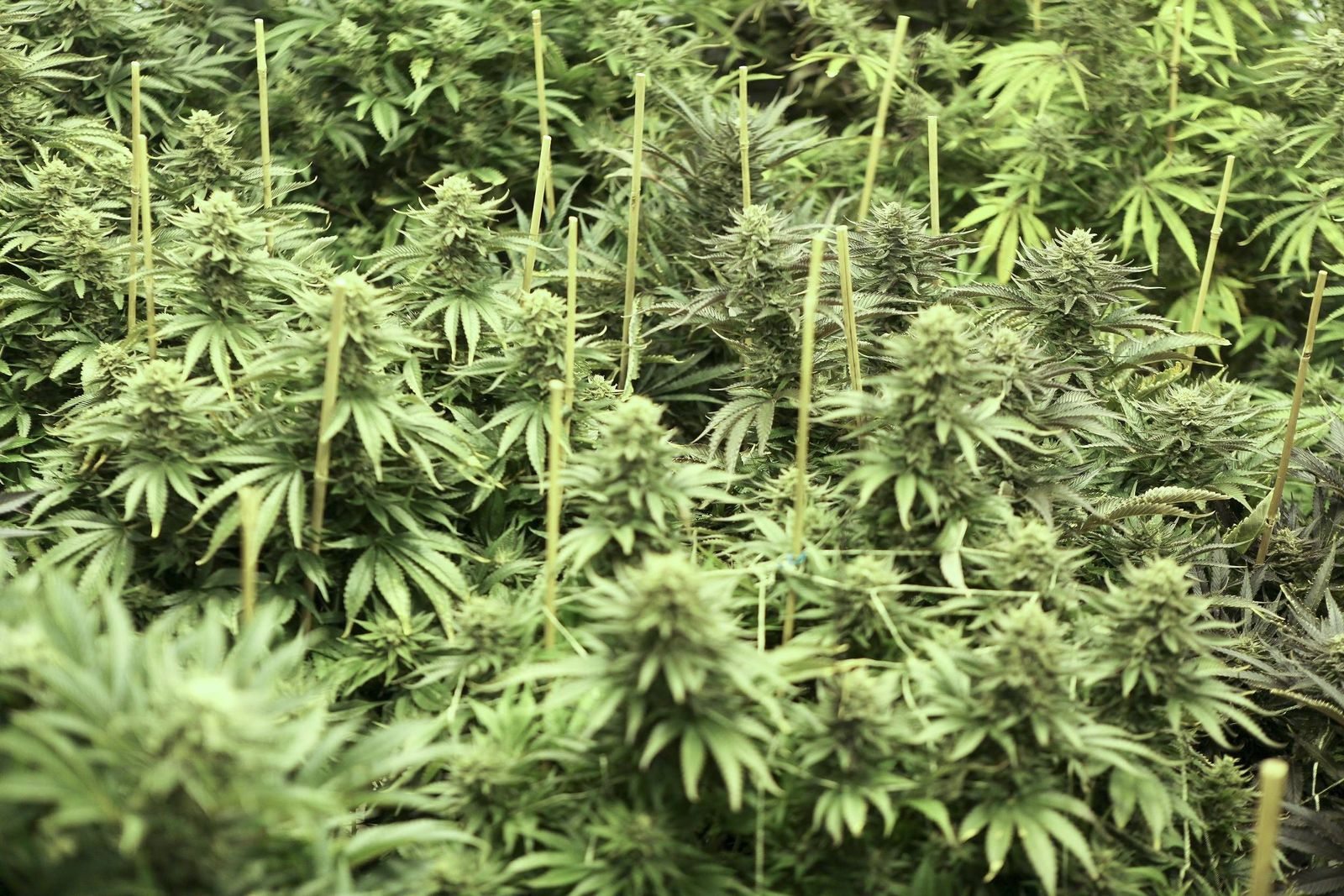