Thylmann, who lives in Belgium, was arrested last week by Belgian police acting on an arrest warrant issued by a court in Cologne, the office said.

According to a report in the daily Die Welt, police also searched the office of a Hamburg branch of Thylmann's international group of companies. Tax inspectors confiscated a number of computers and files at the company, Manwin Germany GmbH. Thylmann's home in Belgium was also searched.

Thylmann, 34, is in custody awaiting extradition to Germany. He comes from Aachen in western Germany and has built up an online pornography empire in recent years.

Die Welt reported that his group, based in Luxembourg under the holding company Manwin Holding Sarl, comprises more than 35 companies specializing in pornographic Web content.

Media reports say the business generates hundreds of millions of euros in revenue per year and that its websites are among the most visited in the world. 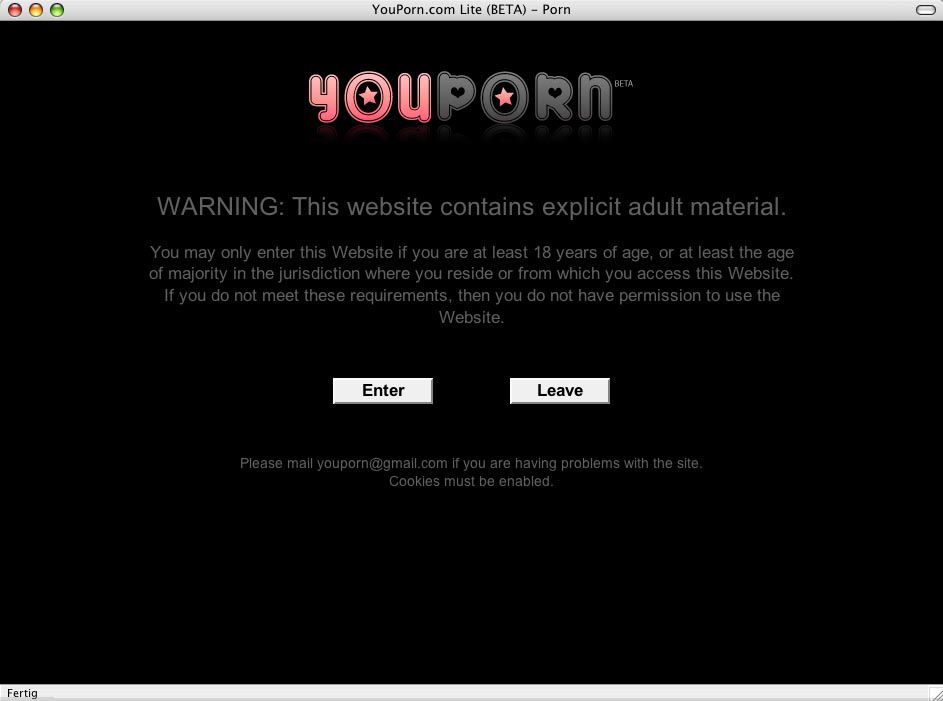 A screenshot of one of Thylmann's websites.