Police in Germany said on Sunday they had solved a series of 96 burglaries by identifying the culprit using the earprints he had left at the scenes while listening at doors.

The 33-year old man from Macedonia was arrested and temporarily held in custody last December after committing a burglary in Kiel, police in Hamburg said in a statement.

He has now been linked to the burglaries in Hamburg, some 90 kilometers south of Kiel, through matches of DNA, fingerprints and earprints that were taken off him. He had stolen jewellery, cash and electronic equipment worth a total of €500,000 ($660,000).

"Earprints are of similar value as fingerprints in terms of evidence," police said. "The Macedonian was proven to have left the 96 earprints and other evidence at the crime scenes." 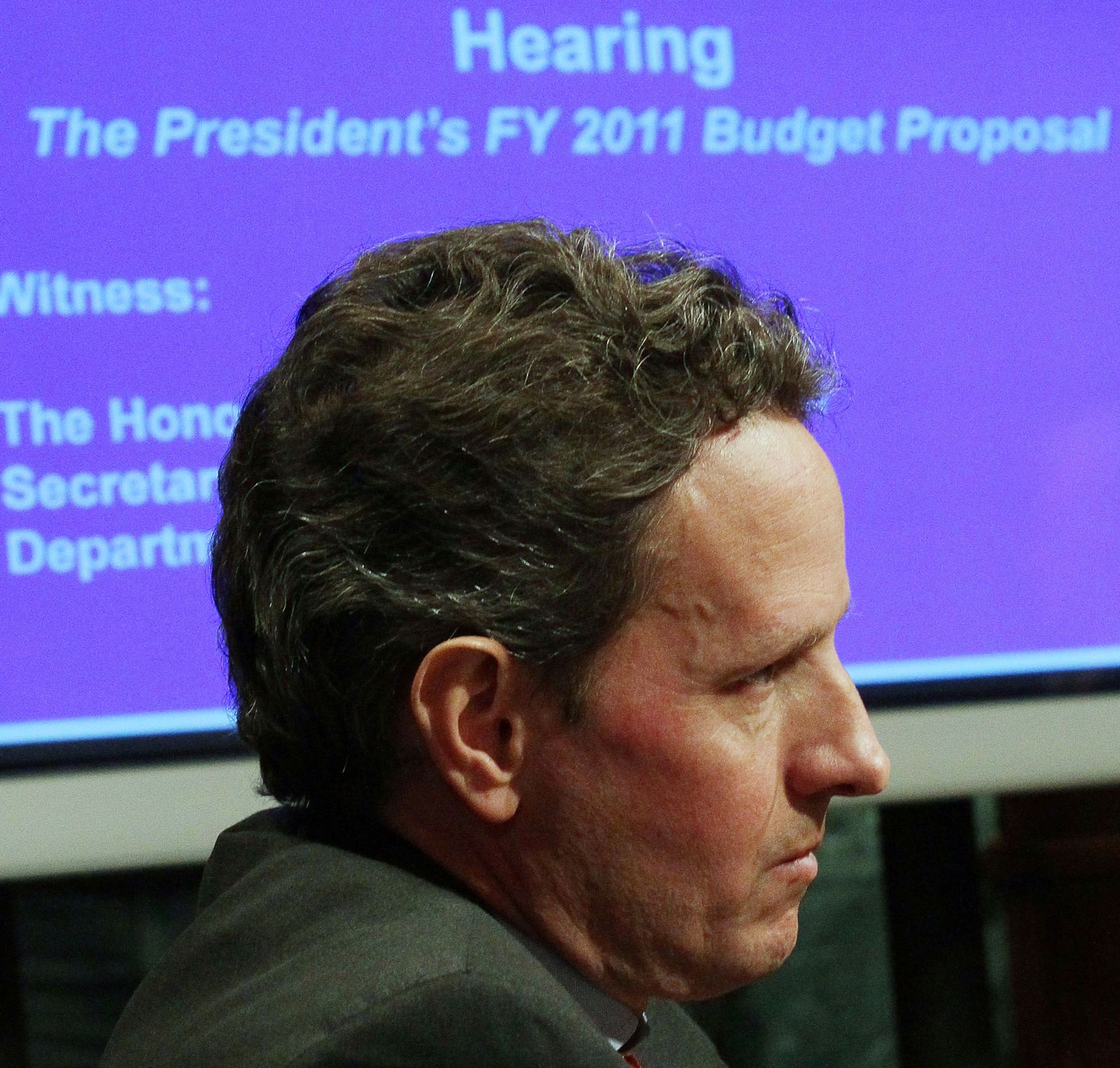 Prints left by ears are as unique as fingerprints, say police.