The intentions were likely well-meaning in a city historically known as a bastion of the proletariat. But with statements such as "Students from non-academic households often have to face bigger challenges as they do not feel as comfortable in the academic sphere" the Free University (FU) in Berlin appears not to have done its homework.

"Show the students that there is no need to be awestruck by the academic world," reads the "Teaching in the Light of Diversity" page of the FU's website.

"Create an atmosphere in your class in which there are no 'silly' questions," is another helpful hint.

The guidelines became fodder for public ridicule once German daily newspaper Süddeutsche Zeitung caught wind of them. The suggestions, wrote the paper, "smack of clichéed theories and discriminatory advice."

The FU took note. Conceived in 2011 as a joint project between the department of history and cultural studies and the department of political and social sciences, the "Recommendations for Holding Classes with Heterogeneous Groups of Students" were duly taken down. Hours later, they reappeared, framed with a rationale designed as a rebuttal to the complaints.

"Equal opportunities in academia involves taking responsibility for diversity and against discrimination," it read.

"The scale of the response to the site made it clear to us that users were under the impression that this was a finished study rather than a work-in-progress," authors Sabine Boomers and Ann Kathrin Nitschke told SPIEGEL ONLINE in an email. "We temporarily removed the site in order to formulate an explanation."

"We welcome comments and are open to constructive criticism," they added. "Passages that might give rise to misunderstandings can always be modified."

The patronizing tone might have missed the mark, but in fact, the guidelines highlight a continuing social divide in the German education system.

The FU's attempt to redress the balance, however, is not necessarily helpful. A push for greater plurality is one thing, but its "hints, explanations and didactic recommendations" contain some statements that range from sweeping to downright prejudiced.

"In many cases, taking up studies is not so much natural but rather a risk," write the authors. "Lacking financial and/or moral support by the parents, reservations against the benefit of an academic degree and problems with regard to the competitive pressure among students may affect the study progress severely. Non-traditional students often doubt whether they are in the right place at the university and whether they are welcome here and meet the requirements to study successfully."

Many would argue that the biggest problem they face is systemic. This week saw the German National Association for Student Affairs (DSW) unveil its most recent survey on the economic and social conditions of students. One of the its most striking findings demonstrates that in Germany, social class is still a key factor in determining educational opportunity. Some 77 percent of children whose parents are university-educated enroll in college, it shows, compared to just 24 percent of children whose parents do not have tertiary education. 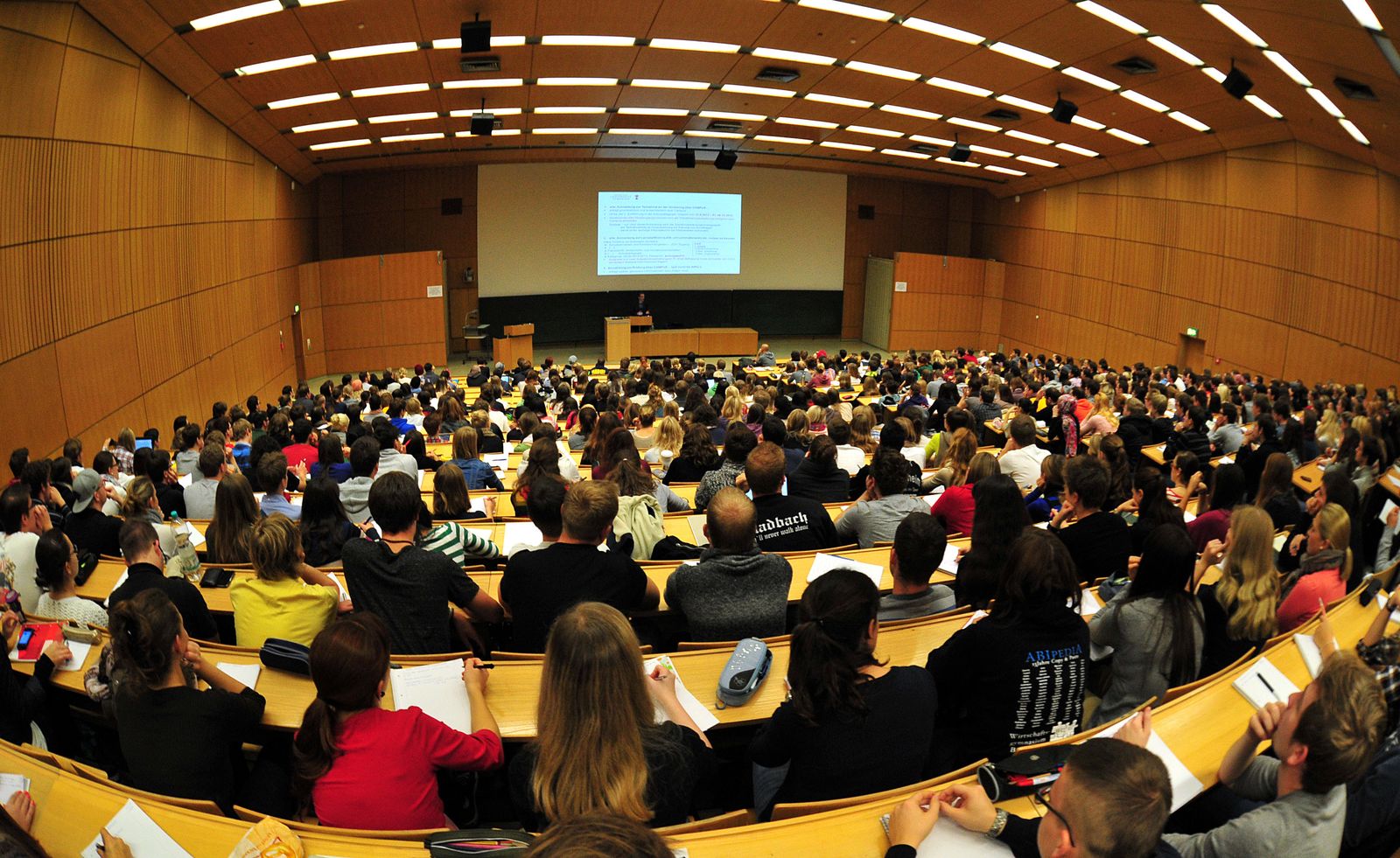