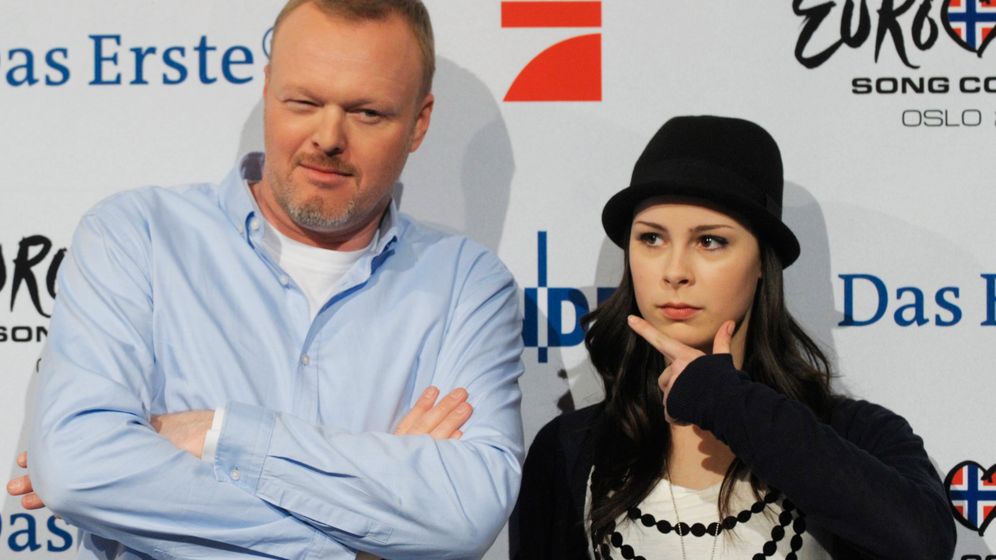 Hamburg-based NDR, the regional public broadcaster for five northern German states, has a penchant for producing quiz shows. But there could soon be a dearth of these popular shows on the station. The public broadcaster is going to have to tighten its belts soon -- how else is it supposed to come up with the money it needs to produce next year's Eurovision Song Contest in Germany?

Each year the winning country is required to host the following year's grand finale. NRK, the Norwegian public broadcaster that hosted the spectacle this past weekend, reportedly spent somewhere between €25 million ($30 million) and €30 million on the production. The broadcaster even had to sell its valuable rights to this month's World Cup football matches in order to finance Eurovision. The huge costs that NDR will eventually have to cover were a central issue at a press conference in Cologne on Monday given by German television host Stefan Raab, who has been a Svengali-like figure for Germany's Eurovision entry this year, and the two television channels that partnered on the Eurovision project -- the publicly owned NDR and private broadcaster ProSieben.

NDR director Lutz Marmor addressed the problem of the high costs of hosting Eurovision candidly. "We won't be able to do this alone," he admitted. It is quite likely that the decision-makers at ARD, the organization of Germany's regional public-service broadcasters that includes NDR, held their breath for a moment when, shortly before midnight on Saturday evening, it became apparent that Lena Meyer-Landrut was going to win the Eurovision Song Contest and bring next year's final to Germany for the first time in almost 30 years. 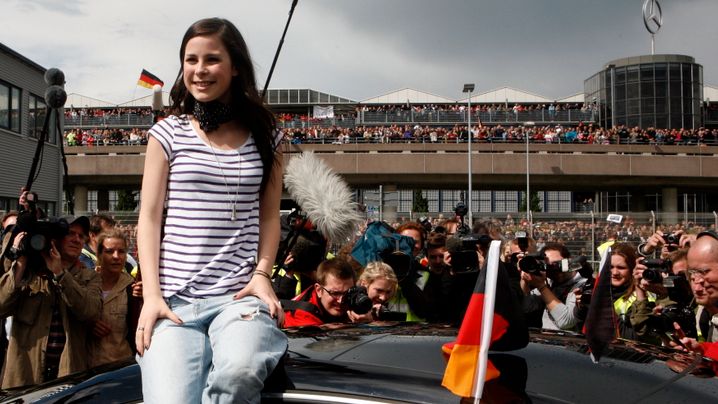 Even without the unplanned additional costs that hosting Eurovision would create, concerns already persisted within the organization of public broadcasters that dramatic cuts would be necessary in the next year. The reason is that there are no current plans to raise the so-called license fee, a legal obligation by German TV, radio and computer owners to fund the public broadcasting system to the tune of about €18 ($21.84) per month. Without an increase in the fee, some public broadcasters in the German states worried openly that they might have to take entire radio stations off the air.

For his part, Marmor wasn't going to allow that to dampen his spirits. After Meyer-Landrut's victory, the director at NDR, whose station is responsible within the ARD structures for producing the Eurovision Song Contest, practically skipped into the press conference, waving a flag. On Germany's main news broadcast, Marmor could be seen aboard the flight home, singing "I Love Germany" together with ProSieben Managing Director Andreas Bartl and the entire team that had been at Oslo. Later on Sunday, he could be seen waving and grinning broadly at the masses of Hanover locals who had turned out to welcome their freshly minted Eurovision winner home. And it certainly doesn't happen every day that the director of a public broadcaster, part of an apparatus that essentially collects a tax of about €200 a year from millions of Germans, is celebrated by the people required to pay it.

Which German City will Host Next Year's Eurovision Finale?

The partnership between ARD, NDR, Raab, himself a former Eurovision competitor, and private broadcaster ProSieben was a complete success -- one that only a dedicated optimist could have predicted. It also marked a new direction for Germany's Eurovision entry -- in the past, the entrants had been selected by national broadcasters and had often either been successful in Germany already or were experienced entertainers. But under the previous system, Germany hadn't won a Eurovision since 1982.

Meyer-Landrut's victory in Oslo seems to have catapulted the country into a collective national high. On Sunday, ARD and ProSieben threw out their whole programming schedule to broadcast a live special that followed Meyer-Landrut from Hanover Airport, where the 19-year-old singer arrived on a special flight together with her Eurovision team, to the city hall where she was feted by tens of thousands of well-wishers. Special programs about the week's events at the Eurovision Song Contest in Oslo also encroached on broadcaster ARD's prime-time lineup.

The partnership between the private and public German broadcasters will now continue into 2011, a fact reiterated by Raab on Monday. On Sunday, the television entertainer was already saying that he would like to see Lena compete again next year to "defend her title." He repeated that suggestion on Monday at the press conference, with strong support from NDR's Schreiber.

It may sound like a good idea after scoring this year's win, but if Raab and Lena were to decide to actually proceed, they could create additional problems and possible additional costs for the broadcasters. Because they did, it would also mean that the popular talent show that sent Lena to Oslo in the first place would fall flat. "Our Star for Oslo" was the show that started all the Eurovision hype this year. A total of eight shows were broadcast -- six on ProSieben and two on ARD, the semifinal and the final. 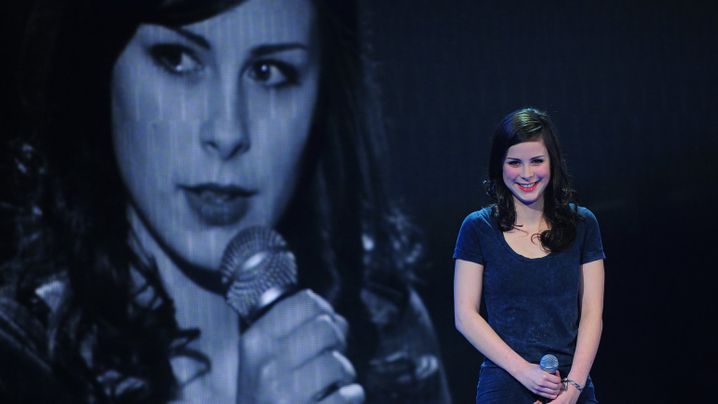 Of course, Raab realizes this. He already has an alternative in mind: Rather than voting for a person to compete at Eurovision, viewers could vote for the song that Meyer-Landrut would sing, he said. But the issue of whether a show like this would get the kind of high ratings this year's Eurovision casting show delivered, is another question altogether.

Still, for the time being, there can only be winners. Meyer-Landrut for winning the Eurovision Song Contest, and Stefan Raab, who has fulfilled the dream of making himself indispensable in television land -- and at two major broadcasters simultaneously, no less. ProSieben can celebrate because without the partnership with ARD it would not have had the chance also to make the Eurovision Song Contest at least partially something of its own. Nor would ProSieben executives have been able to annoy their competition at commercial broadcaster RTL with the sort of attention and hype that one would normally need to have enlisted the help of the tabloid press to achieve. As for ARD, with its Eurovision broadcast on Saturday, the public television network scored a 61.6 percent market share of younger viewers. That is the best result in recent history in a target market that the channel has slowly been losing.

At the start, the public broadcaster's partership with Raab was considered highly controversial. In fact, it almost didn't happen because the necessary approvals were too long in coming and Raab grew tired of waiting. It wasn't without reason that Raab at the press conference on Monday referred to his "friends at ARD" but then his "lover ProSieben." Lena's unexpected win should motivate the slow-moving public broadcaster to consider changing its ways. Even the greatest doubter now has to concede that it is, in fact, possible to reach younger audiences if one dares to try something a little different. Yet despite its tentative attempts, that attitude is still largely lacking at German public broadcaster ARD.

Of course, partnerships like the Eurovision effort will not always end so successfully. Nevertheless, the victory in Oslo does give public broadcasters a sign that experiments can pay off. And if the result of this process is that a couple of these quiz shows, which are looking more and more alike, bite the dust -- then Lena's victory in Norway will have paid off doubly. 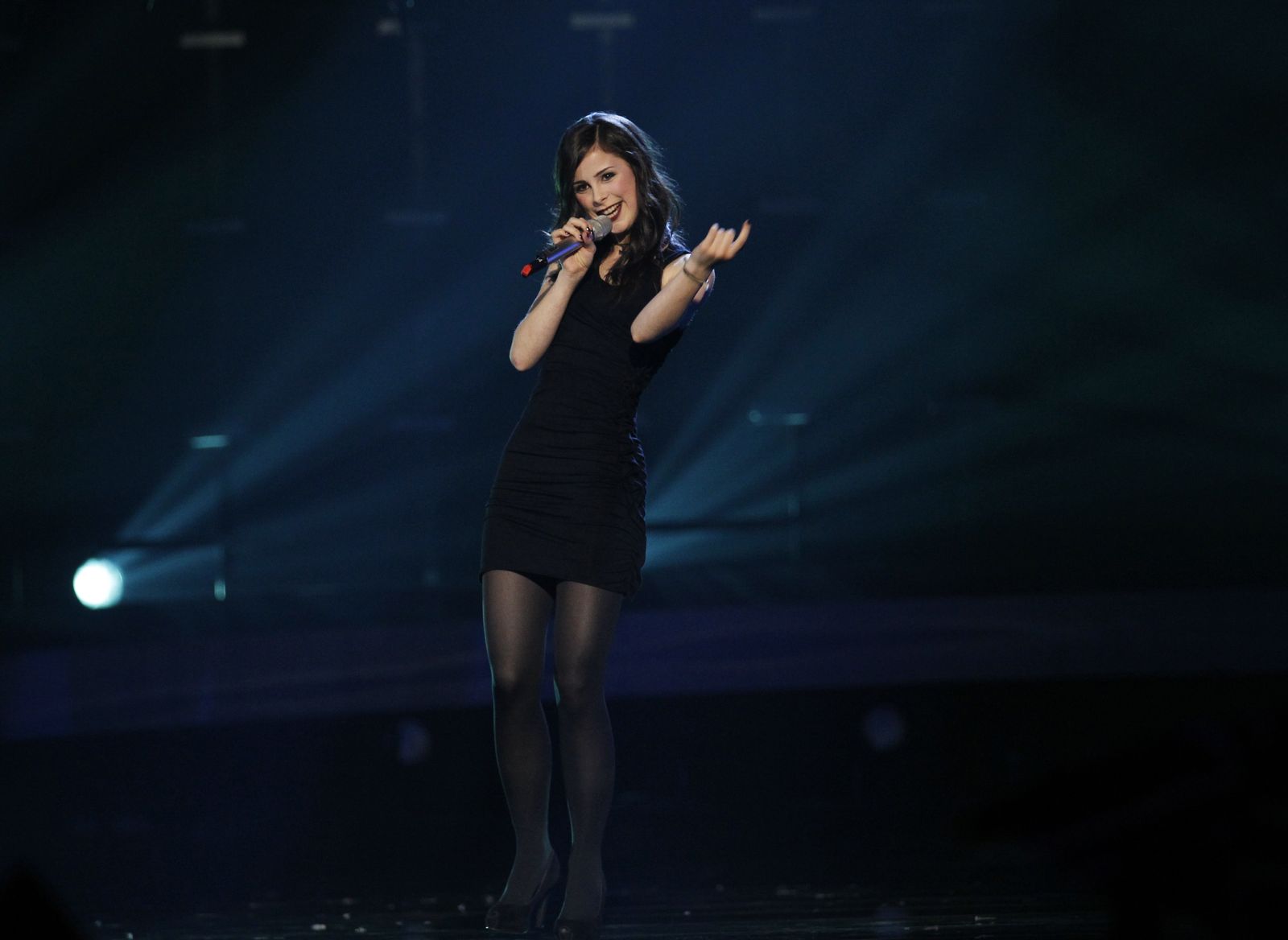 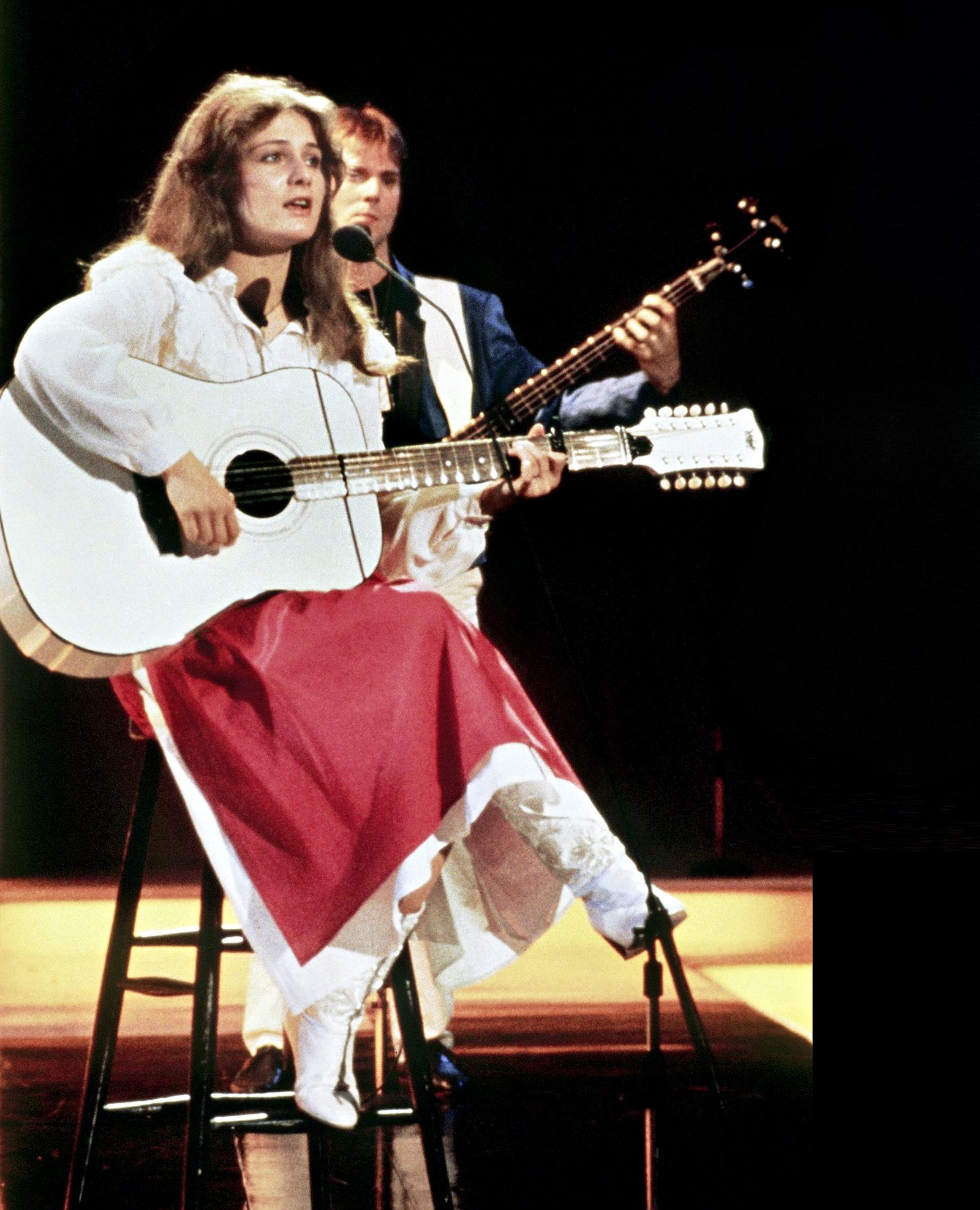