The search is on for the longest word in the German language after the following 63-letter monster was taken out of use last week:

If you keep repeating it out loud, it gets easier to pronounce. Loosely translated, the word means "law on the transfer of monitoring duties for labelling beef."

It was in the regional statute book of the German state of Mecklenburg-Western Pomerania until last week, when the regional parliament suspended it. Referred to as the RkREÜAÜG for the sake of simplicity, it was introduced in 1999 to protect consumers from BSE mad cow disease.

It was 18 letters longer than the longest English word in the Oxford English Dictionary, pneumonoultramicroscopicsilicovolcanoconiosis, a lung disease.

RkREÜAÜG became defunct because the European Union proposed abandoning BSE tests of healthy cattle, but that is beside the point. What matters now is that Germany no longer has an official longest word.

Technically, there is no limit to word length in German because, like Finnish and Hungarian, it allows words to be joined together to create compound nouns at will. Supersonic jet is Überschallgeschwindigkeitsflugzeug. If a football team makes it to the World Cup, it's a Fussballweltmeisterschaftsendrundenteilnehmer. Admittedly, many words of such length are often used in jest.

Here's a brief example of the endless possibilities:

A ballpoint pen that belongs to a captain could be called a Kapitänskugelschreiber.

If the pen happens to belong to a captain of the Danube Steamship Company, it's a Donaudampfschiffahrtsgesellschaftskapitänskugelschreiber.

Let us now refer to the ink used in that pen. This is the Donaudampfschiffahrtsgesellschaftskapitänskugelschreibertinte.

And, please bear with us, there could theoretically be a shop specializing in such ink. In that case we have a: Donaudampfschiffahrtsgesellschaftskapitänskugelschreibertintenfachgeschäft.

That store would presumably have a manager, the: Donaudampfschiffahrtsgesellschaftskapitänskugelschreibertintenfachgeschäftsführer.

That's 81 letters. And we could go on. But for a word to be officially recognized, it must be in genuine use and must have been referred to in published texts.

Germany's love of complex laws and regulations has spawned an impressive array of mammoth bureacratic words like the Grundstücksverkehrsgenehmigungszuständigkeitsübertragungsverordnung, a 67-letter property law that had the honor of being the longest word until its repeal in 2007 made way for RkREÜAÜG.

"Now it's up to other regional states to come up with a long word," a spokeswoman for the Mecklenburg-Western Pomerania agricultural ministry told DPA.

The Duden, the German equivalent of the Oxford English Dictionary, has stricter rules and never recognized RkREÜAÜG as a bona fide word because it wasn't in common use. The longest word in Duden is: Kraftfahrzeug-Haftpflichtversicherung, meaning auto liability insurance. It has a paltry 36 letters. 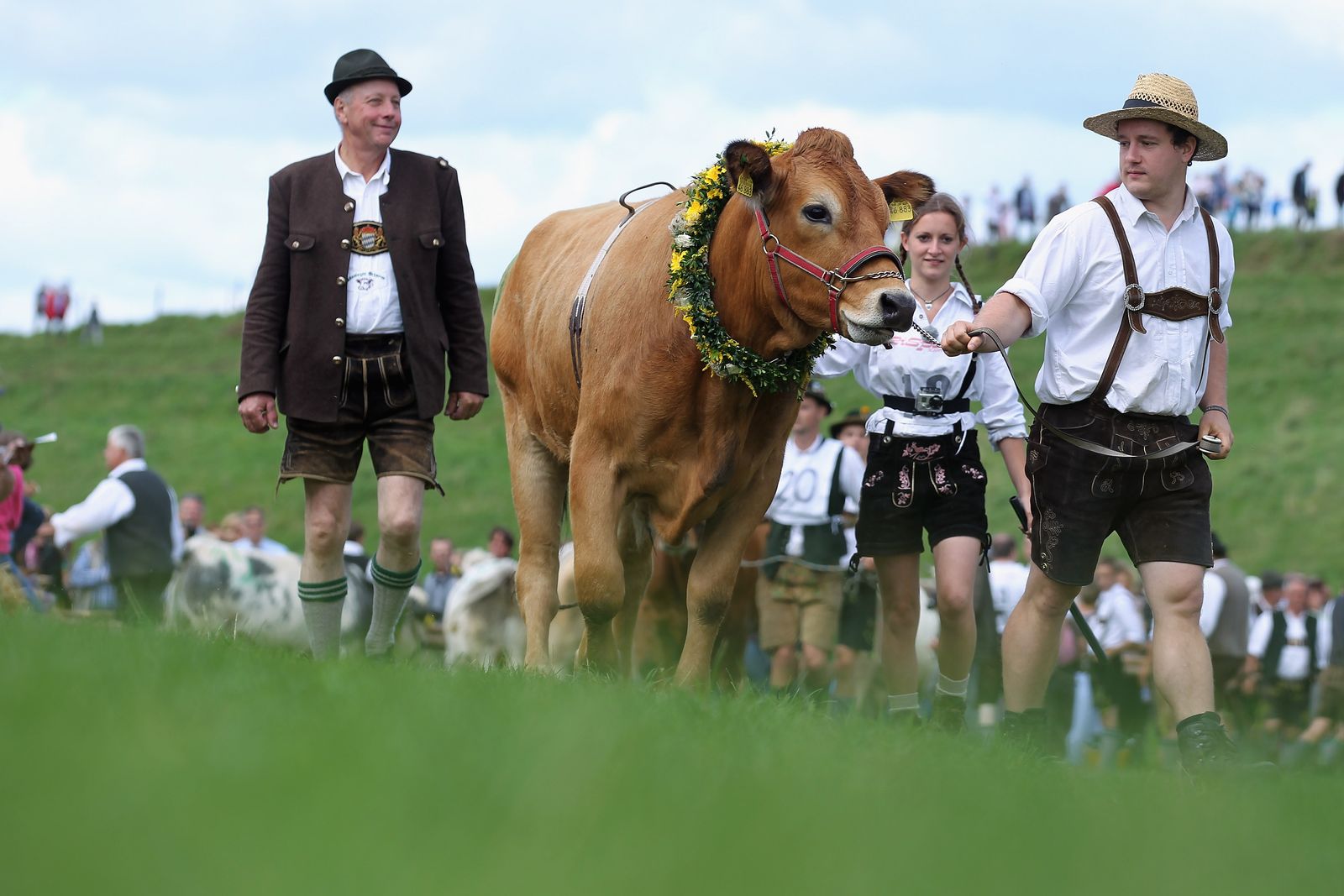 Germany has just lost its longest word -- referring to a law on monitoring mad cow disease.