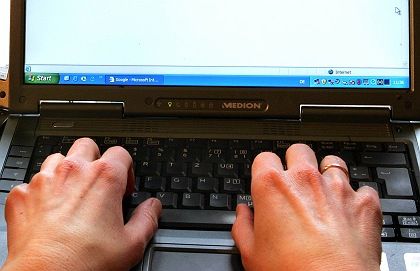 Online privacy does not trump the interests of an unborn child, according to a Stuttgart court.

A Stuttgart court has ruled that a German woman who became pregnant after conducting an anonymous online sex auction has a right to know the father's identity.

The woman had sex with six men, each of whom bid on the chance to sleep with her in an online auction. After learning that she was pregnant, the woman sought to identify the father, but she knew each man only by the screen name they had used on the auction Web site.

The district court in Stuttgart ruled on Tuesday that the owner of the Web site that hosted the sex auction must release personal information on each of the six men who slept with the woman.

In her court testimony, the woman said that she had slept with the six men in April and May of 2007. She later discovered that her encounter with one of the men had made her pregnant.

When the men bid on the auction Web site, they were guaranteed that their personal information would be kept private. But in its civil decision, the court explained that the interest of the unborn child was more pressing than the Web site owner's commitment to protect the security of the men's personal information and the privacy of their identities.