Two weeks ago, yet another case of rogue trading shocked the financial world when UBS trader Kweku Adoboli was arrested for allegedly squandering some $2.3 billion with a risky and unauthorized investment scheme. The 31-year-old, who had been based in London for the Swiss bank, remains in jail. The bank's chief executive Oswald Grübel, meanwhile, has resigned over the scandal -- the third major embarrassment to rattle the institution in just a few years.

The situation mirrors a similar scandal at French bank Société Générale, where another young "rogue trader," Jérôme Kerviel, gambled away billions in 2007 and 2008. But why do these situations keep arising in the financial world?

According to a new study at the University of St. Gallen seen by SPIEGEL, one contributing factor may be that stockbrokers' behavior is more reckless and manipulative than that of psychopaths. Researchers at the Swiss research university measured the readiness to cooperate and the egotism of 28 professional traders who took part in computer simulations and intelligence tests. The results, compared with the behavior of psychopaths, exceeded the expectations of the study's co-authors, forensic expert Pascal Scherrer, and Thomas Noll, a lead administrator at the Pöschwies prison north of Zürich.

"Naturally one can't characterize the traders as deranged," Noll told SPIEGEL. "But for example, they behaved more egotistically and were more willing to take risks than a group of psychopaths who took the same test."

Particularly shocking for Noll was the fact that the bankers weren't aiming for higher winnings than their comparison group. Instead they were more interested in achieving a competitive advantage. Instead of taking a sober and businesslike approach to reaching the highest profit, "it was most important to the traders to get more than their opponents," Noll explained. "And they spent a lot of energy trying to damage their opponents."

Using a metaphor to describe the behavior, Noll said the stockbrokers behaved as though their neighbor had the same car, "and they took after it with a baseball bat so they could look better themselves."

The researchers were unable to explain this penchant for destruction, they said. 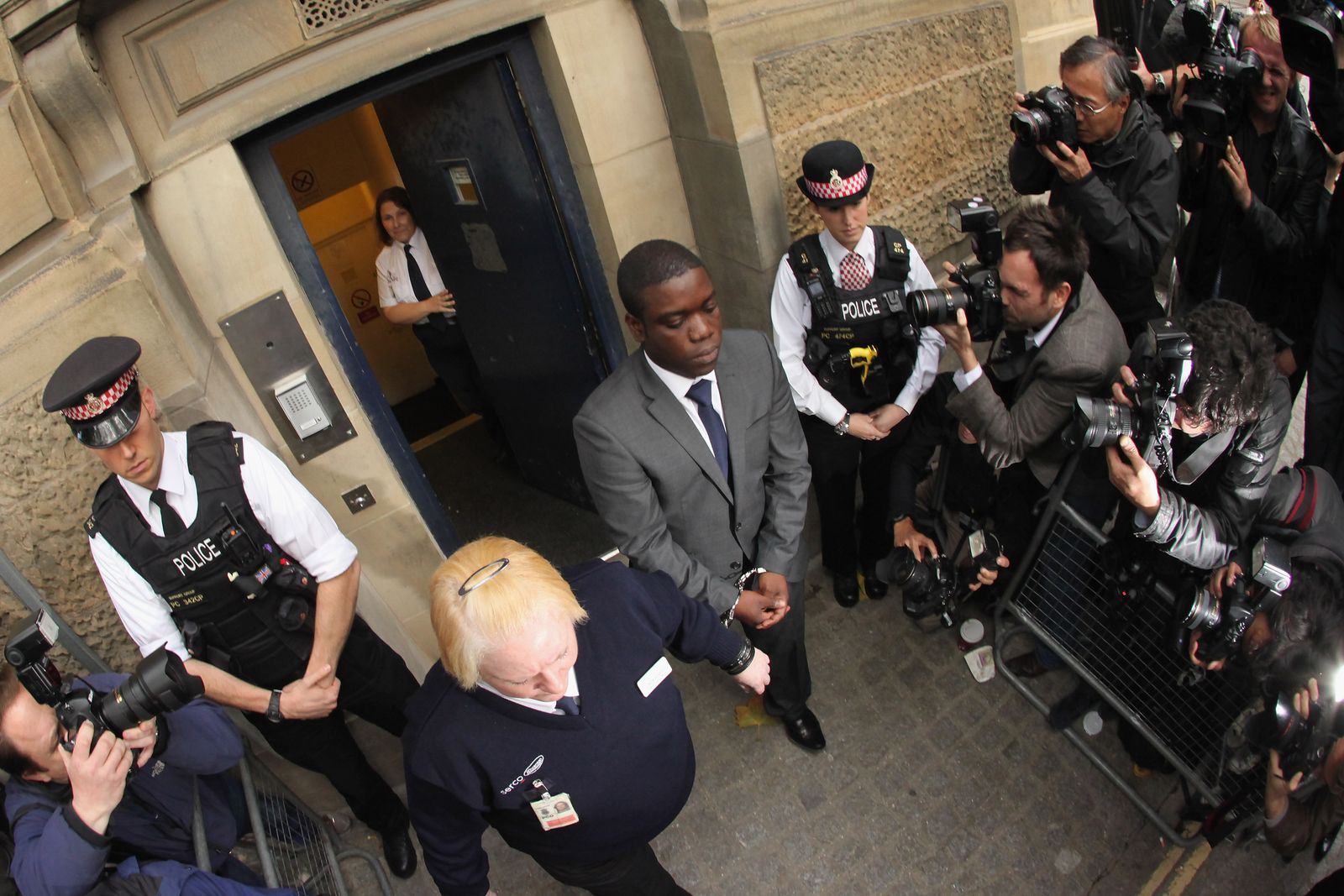