Germans thronged restaurants and bars on one of the longest, warmest nights of the year on Wednesday to watch the World Cup semifinal against Spain, rightfully anticipating an advance to the final on Sunday. But they went home disappointed. TV presenters spoke in sober cadences, and some Germans wondered how to cook octopus.

"Hey Frank," said one customer to a restaurant owner in the Schöneberg neighborhood of Berlin, before the game had even ended, "I could do with some octopus right now. You have any back in the kitchen?"

"No, I tried to order some," Frank joked. "But they were sold out."

Paul the octopus, "the Oracle of Oberhausen," has successfully predicted all six of Germany's World Cup matches so far -- after going four for five in the European Championships two years ago. No one knows how he does it, but for a while it made him the most popular invertebrate in Germany, stealing headlines even from the coalition government.

He "predicts" by choosing a mussel from one of two possible containers, both marked with national flags. On Tuesday he startled Germans by calling a Spanish upset. Most fans weren't terribly worried. Yes, the striker Thomas Müller was out on penalties; and sure, Spain had been strong. But ever since Brazil dropped out of contention the young German team looked swift and precise enough to clear a path to the championship.

Slithering Back to Obscurity

"Into the deep fryer!" one German tweeted Thursday morning.

"Grill the octopus oracle," another recommended. "Throw Paul in the saucepan."

A third linked to an idea for Spanish braised octopus in paprika sauce.

More pragmatic Twitter users recommended the cephalopod for government work. "What about a prognosis for currency reform? or even a job as German chancellor?" wrote "Währungsreform."

Another just thanked the octopus for a full night's rest, although Paul has never in his career claimed to control the football games he seems to predict.

Paul will predict one more contest on Friday -- this weekend's Germany-Uruguay match for third place -- before slithering back to obscurity. 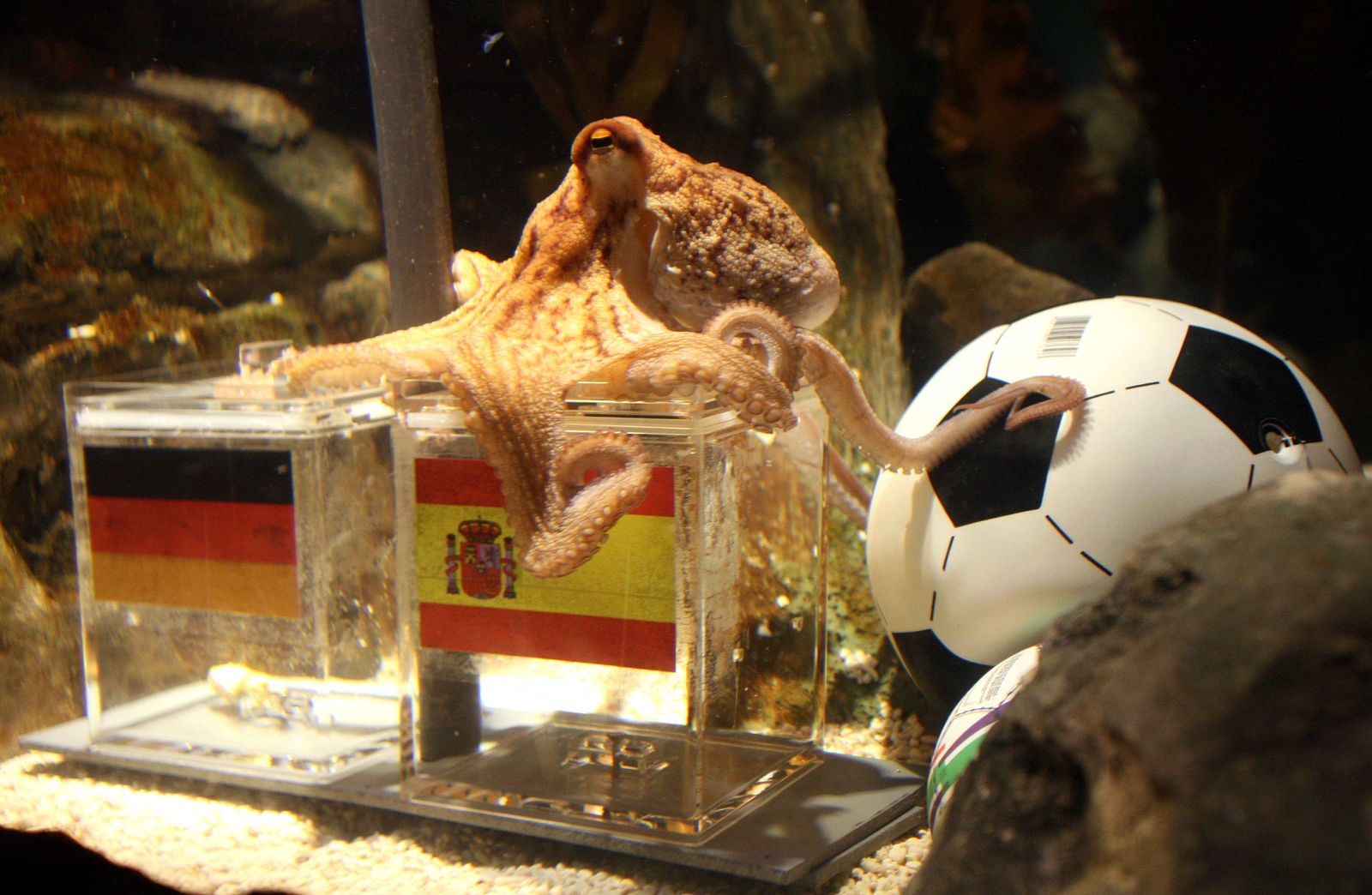 Germans have had about enough of Paul and his prognostications.