"Dear hotel owner, we would like to urge you not to arrange contacts between hotel guests and prostitutes," the approach to hotels says.

Now, Copenhagen prostitutes are up in arms, saying that the council has no business meddling in their affairs. They have now offered free sex to anyone who can produce one of the offending postcards and their COP15 identity card, according to the Web site avisen.dk.

According to the report, the move has been organized by the Sex Workers Interest Group (SIO).

"This is sheer discrimination. Ritt Bjerregaard is abusing her position as Lord Mayor in using her power to prevent us carrying out our perfectly legal job. I don't understand how she can be allowed to contact people in this way," SIO Spokeswoman Susanne Møller tells avisen.dk.

Møller adds that it is reprehensible and unfair that Copenhagen politicians have chosen to use the UN Climate Summit as a platform for a hetz against sex workers.

"But they've done it and we have to defend ourselves," Møller says. 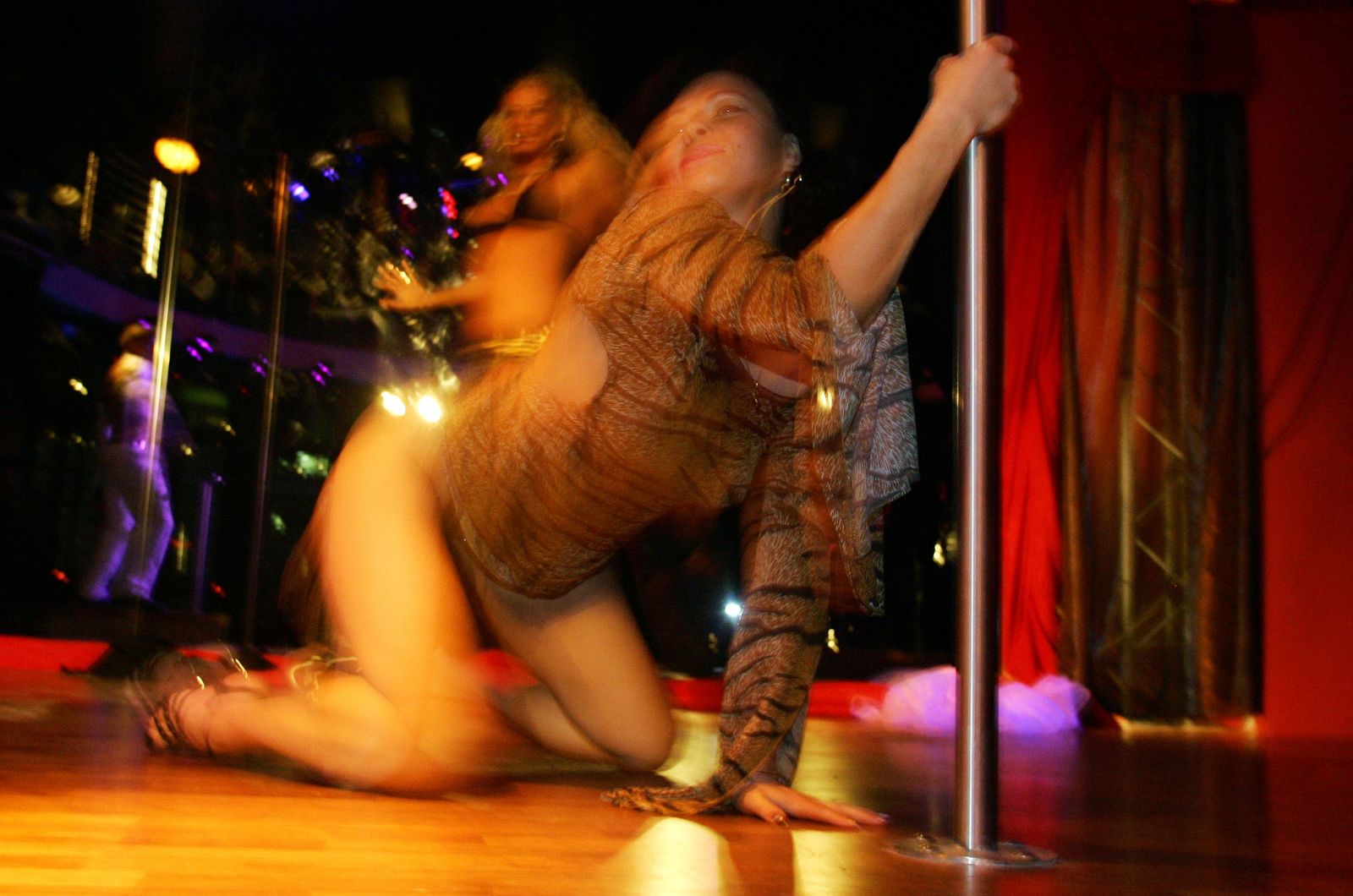 Danish sex workers are offering free sex to COP15 in order to defend their industry.