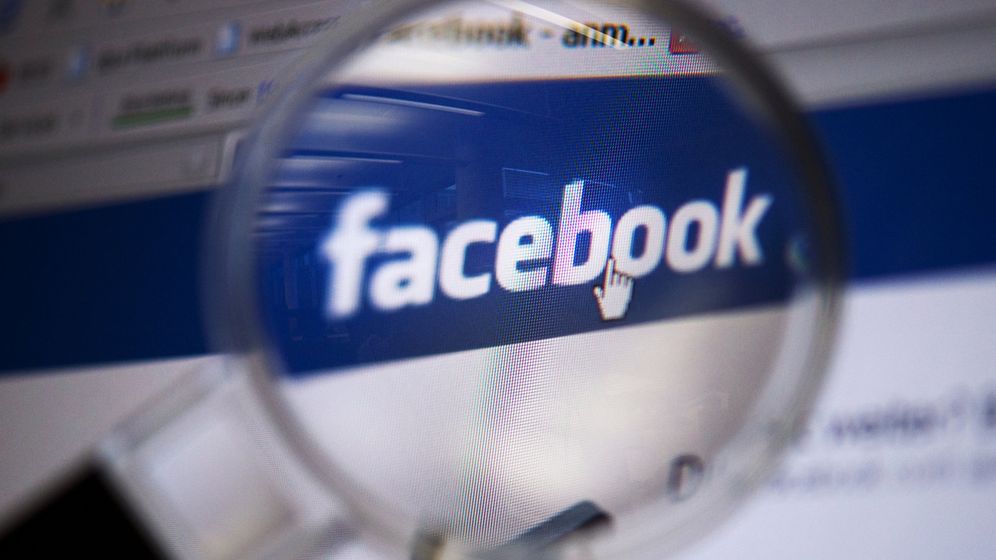 Take a look at the most popular US Facebook pages and you could be forgiven for thinking that the stereotype of fast food-scarfing Americans is true. According to the statistics portal Socialbakers, the top 10 most popular American sites on the social networking platform include the fast-food chains McDonald's, Taco Bell and Subway.

And the rankings for Ireland do nothing to dispel the country's image as a nation of pint-swilling tipplers. Its top 10 Facebook pages include four alcohol brands, with no fewer than two appearances by the national beer, Guinness. Meanwhile, the sweet-toothed Brits love their Cadbury's chocolate, if the Facebook rankings for the United Kingdom are to be believed: Half of the 10 favorite sites involve confectionary.

Many people might be surprised -- or even alarmed -- to find how closely the rankings of each country's most popular Facebook pages reflect national stereotypes. But should US citizens be annoyed that their country's most popular brands on Facebook reinforce clichés about hamburger-chomping Americans? And wouldn't Ireland rather be recognized for something other than booze?

Already, the data has been used as evidence to support longstanding national stereotypes. In May, bloggers in France seized on the US Facebook stats to reinforce common French perceptions of Americans. "In the United States … national pride is found between the two slices of a hamburger bun," wrote one blogger for the technology website TechCrunch France, commenting on the data.

Princeton University psychology professor Susan Fiske, who has done extensive research on stereotyping, feels a little friendly banter across borders can't hurt. "Given that people tend to categorize, stereotypes about food products are not the worst cultural stereotype," she told SPIEGEL ONLINE. "Some people might feel pride in their national identity being linked to some famous food."

From Nokia to Coca Cola, many brands have established corporate Facebook pages. Facebook users follow a page by clicking on its "like" button. The more "likes" a page has, the more popular it is. The Czech Republic-based statistics portal Socialbakers ranks the most popular brand-related pages on Facebook around the world, classifying pages by country and determining which ones are the most followed.

In addition to food companies, the pages of automakers, national airlines, television shows and sports clubs are also highly popular. According to Socialbakers, the football team Bayern Munich currently ranks top in Germany, while the top spot in Spain is occupied by FC Barcelona. Scandinavian Airlines is the most popular Facebook site in Sweden. In the Netherlands, it's Dutch airline KLM.

One thing appears to be constant: the prevalence of big brands at the top of Facebook page popularity rankings. Marketing departments around the world use their expertise to boost the numbers of followers of their corporate Facebook pages. As a result, companies such as Nokia, Starbucks and Nike consistently find themselves among the most-liked brand pages on Facebook, according to Socialbakers. It may well be that brands like McDonald's end up at the top of rankings simply because they have a bigger budget to throw around.

But gathering data on the most popular Facebook pages isn't as easy as it might seem. Indeed, it's difficult to get comprehensive country-specific data without intimate knowledge of national trends.

Socialbakers acknowledges that its data doesn't cover every fan page possible. "We are aware that these listings cannot be done by us alone," Socialbakers director Jiri Voves told SPIEGEL ONLINE. "We constantly encourage our users to suggest Facebook pages for our listings." Despite such efforts, blind spots are inevitable. Social media changes quickly, and a Facebook page can be created or deleted in minutes.

The Need for Dialogue

Internet marketing expert Matthias Bonjer urges caution regarding the Facebook page popularity contest, pointing out that a huge number of fans doesn't guarantee a page's success. "A 'like' is one important element but this is not the only thing that determines a page's success," says Bonjer, who is managing director of Zucker Kommunikation, a Berlin-based public relations agency that specializes in social-media marketing campaigns. "The dialogue between a page and its fans, through fan posts and comments, is an essential factor." Apparently it doesn't just matter how many friends you have, but how many of them actually want to engage with you.

Complicating the equation is the global nature of the Internet. Socialbakers categorizes country pages based on their target audience: While the English-language BMW USA page is obviously targeted at Americans, the German-language BMW Deutschland would be considered a German page. Hence, only the German page would be included in the top 10 for Germany.

But a page associated with one country can still be followed by users all over the world. While Guinness's Facebook pages may be among Ireland's most popular, not all of the people who "like" these pages are necessarily from Ireland -- they could simply be fans of Irish stout living in, say, the US or Germany.

While psychology professor Susan Fiske notes that there are more worrisome stereotypes to guard against, she advises against reading too much into the Facebook brand rankings. "We don't like to be lumped into one 'they're-all-alike' mass," she says. "Although I'm American, I don't drink sodas or eat hamburgers."