Three bags stuffed with cash which were lost on a German highway have sparked a large-scale police operation. The transport container, which held close to €1 million ($1.45 million), vanished from an armored truck in Bavaria on Monday morning. Police believe the bags might have fallen out of the van as it was driving along, but say they cannot rule out the possibility that they were stolen by criminals.

The van was travelling south on the Rhone highway at a junction near the town of Oberthulba when the incident happened. In Hammelburg, around 20 kilometers (12 miles) away, the van was turned around. At first, it was assumed that only one bag had fallen out, but it was quickly realised that there were actually three missing in total. It is unclear how the bags disappeared. If a door had been open, an alarm would have sounded inside the truck to alert its occupants.

A large-scale search for the bags, which are about 40 centimeters (16 inches) high, has so far been unsuccessful, and the police are now asking for witnesses who saw the transporter to come forward. In the meantime, officers from the Federal Criminal Police Office (BKA) have taken over the investigation.

Police spokesman Karl-Heinz Schmitt said that the possibility of criminals being responsible for the money going missing could not be ruled out. "In such cases, we routinely investigate all possibilities," he said. He also revealed that he had never come across the loss of such a large sum of money in his 15 years in the police. 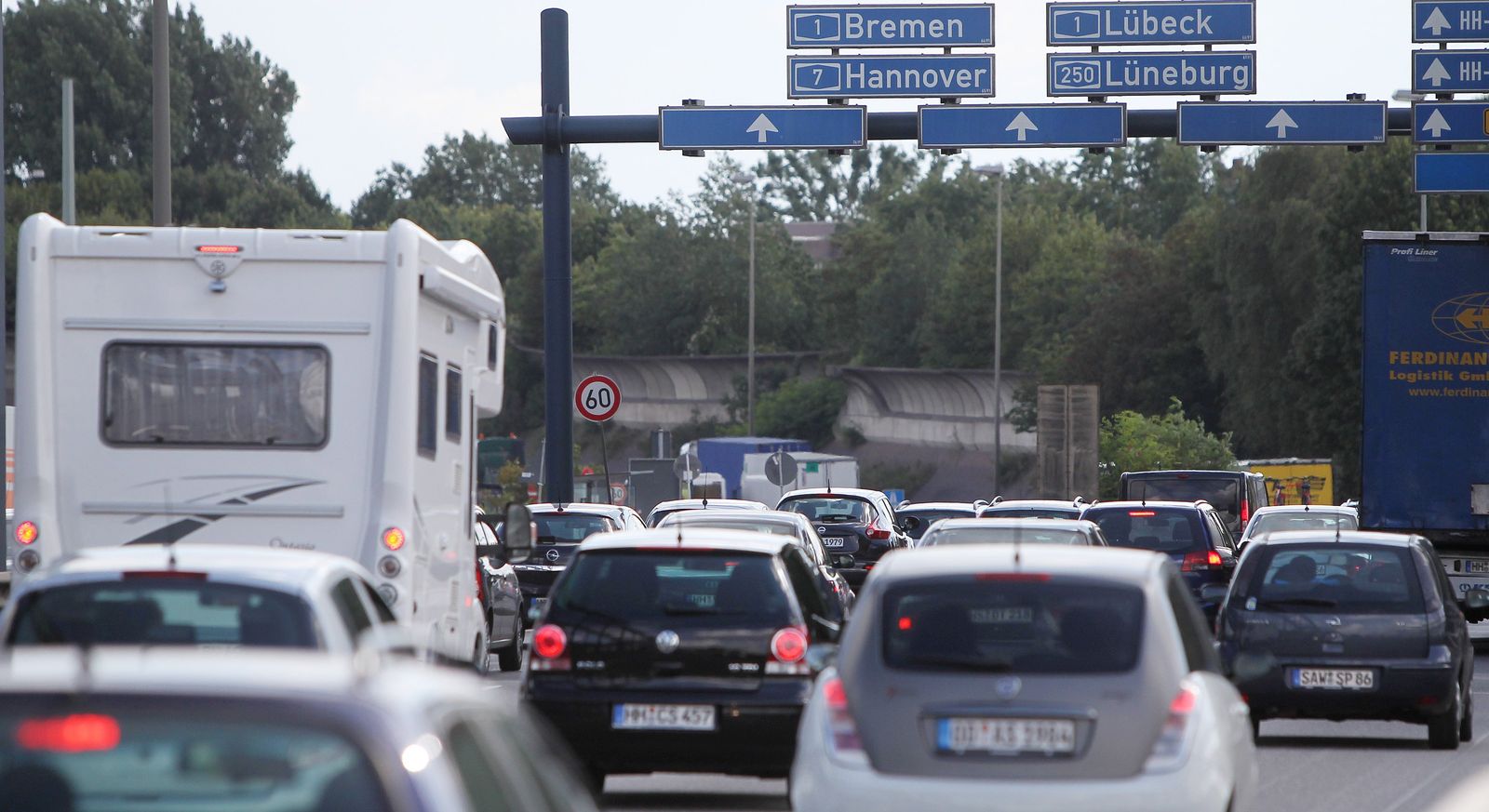 Not a good place to leave your cash.