Swiss animal lover Priska Küng runs a kind of matchmaking agency -- for lonely guinea pigs that have lost their partners. She lives with around 80 of the furry, squeaky little creatures, in addition to six cats, a number of rabbits, hamsters and mice in the village of Hadlikon, some 30 kilometers from Zürich.

Küng, 41, rents out her guinea pigs, a service that has been in high demand in the Alpine nation ever since animal welfare rules were tightened up a few years ago. Switzerland has forbidden people from keeping lone guinea pigs because the animals are sociable and need each other's company.

As a result, the sudden death of a guinea pig, shocking enough in itself, can also place the hapless owners outside the law if they only had two of the pets.

That is where Küng comes in. "Because they hardly ever die at the same time, even if they are exactly the same age, people who don't want a new guinea pig and lose one of their two animals need an interim solution," she says.

Without her rent-a-guinea pig service, the owner would have to purchase a new, probably younger guinea pig as a companion to the ageing survivor, whose eventual death would force the purchase of yet another guinea pig, locking the owner into an endless cycle of guinea pig purchases in order to adhere to Swiss law -- even though he or she may only ever have wanted one guinea pig in the first place.

Küng is president of IG Meerschweinchen, the umbrella organization of Switzerland's three guinea pig breeding associations. She got her first guinea pig when she was two years old and has been breeding them since she was 12 -- both short-haired and Abyssinian guinea pigs with twirly hair.

"It's a hobby that costs me more money than I earn from it," says Küng, a teacher by profession.

She takes 50 Swiss francs (€41) for a castrated male and 60 francs for a female, "as a deposit," Küng explains. In effect, she sells the animals but pays back half the purchase price when they are returned. The job of the leased rodents is to cheer up companions in their twilight years.

Some return after just a few poignant weeks, others after months, but some stay away for years. "Sometimes people realize that they still get so much enjoyment from the guinea pigs that they want to go on keeping them and come back for another one once their supposed last pet has died," says Küng.

Sometimes she rents out a young guinea pig, sometimes an old one. She gets two to three enquiries per week. Recently when Zürich daily Tages-Anzeiger ran a story about her service, she got 10 calls in just a few days. To cope with demand, she has set up a network on the Internet, www.leihmeerschweinchen.ch.

"It's important that none of the rental guinea pigs just keep getting passed on," says Küng. "If an animal has been hired out once, it either stays with me for the rest of its life or it moves somewhere else for good."

Even though guinea pigs are sociable animals, they can be choosy about who they live with. "A young animal can annoy a four or five-year-old guinea pig by being too temperamental and active," says Küng. But sometimes the opposite is the case: Küng has also known guinea pig grandpas to feel rejuvenated by the addition of a younger companion. 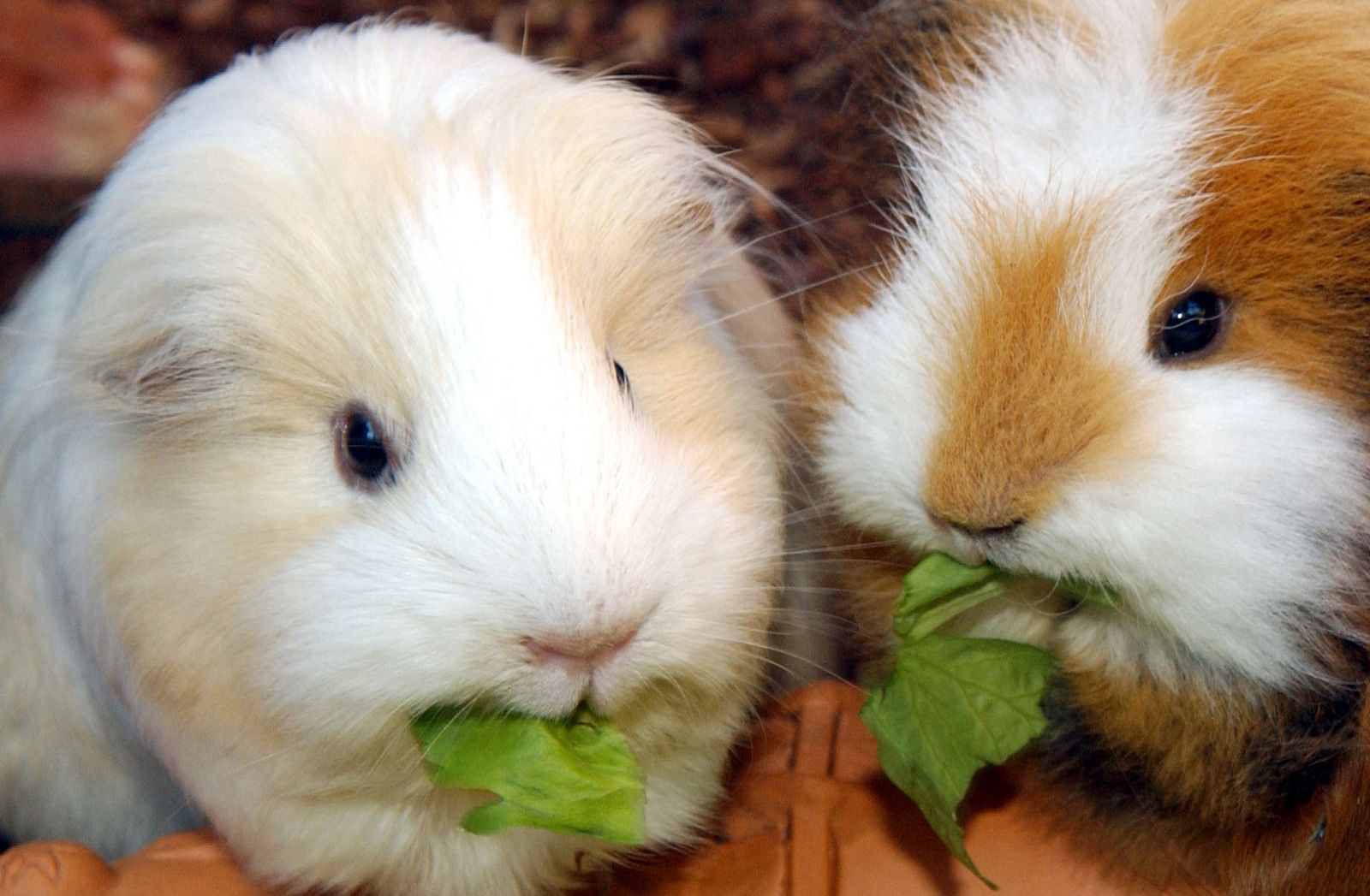