It wasn't actually my intention to destroy planet Earth when I flew off to Colorado in July for a two-month stint at the Denver Post. But now, like all those around me, I am leading the life of a climate killer.

"Our house is on fire," says Greta Thunberg. She is, of course, referring to a world facing the grave threat of climate change -- warming temperatures caused by people like myself. From the perspective of the Fridays for Future activist, I am the girl playing with matches.

Here in Denver, I drive to work every day in an SUV, I drink beer from an aluminum can and sip coffee out of a Styrofoam cup using a plastic straw. Every time I go shopping, I come home with at least five plastic bags. Recently I went out for a lunch of spaghetti and meatballs. It was served on a porcelain plate and the knife and fork were both metal -- a sign that the restaurant's best days were behind it. It closed down the next month.

In 21st century America, dining establishments are unprofitable if they waste half of their kitchen space on a dishwasher. Most lunch counters serve their bowls, burritos or bagels on plastic dishes accompanied by plastic eating utensils, even if you're not getting your food to go. Instead of using a glass, your coke comes in a paper cup -- and there are gigantic garbage bins at the exits for all the waste.

For someone like myself, who spent a happy childhood in a Tübingen household where Nutella was banned, the milk was organic and the granola bars were homemade, it's not easy. In that Green Party stronghold, recumbent bikes were everywhere, and people felt guilty about flying even before it became fashionable to do so.

Early on in my stay in Denver, I tried to resist the U.S.'s omnipresent environmental sacrilege. I tried to reuse at least one of the plastic bags from the supermarket in the bathroom trashcan. I would take my Styrofoam coffee cup home with me in the evening, rinse it out and bring it back to work the next day so I could reuse it. And I stayed away from the locally brewed Family Vacation beer because it was only available in cans.

These days, though, I have begun to lose faith that I can help save humanity with the cloth tote bag I brought from Germany. Indeed, the German plan to protect the climate looks downright absurd when viewed from the other side of the Atlantic. Top German politicians are seeking to phase out oil heaters and ban plastic bags while the EU is going after plastic cotton swabs. Which is fine. But all that doesn't even amount to a drop in the ocean of change that will inevitably transform our world.

Even if the Greens were to turn Germany into an eco-dictatorship, which they say they are absolutely opposed to doing, it wouldn't help the world. At least not as long as people in countries like the U.S. have a massively larger carbon footprint than we do in Germany.

There are, of course, a lot of Americans who don't think like Donald Trump does, people whose brains have room for environmental awareness. But they also have no choice but to buy their organic lettuce at Whole Foods in gigantic plastic boxes to ensure they get home safely. In the car, of course. I haven't seen bike racks in front of a single supermarket here. And for every state in America that, like California, has introduced a ban on plastic bags, there is another that has made it legally impossible to pass such a ban. Most recently, Arizona, Florida and Mississippi introduced plastic-bag-ban bans. Environmental protection in this country is proceeding in slow motion even as the polar ice caps are melting in fast-forward.

With human civilization heading toward an untimely end, I could become a passionate follower of Greta Thunberg and follow her example by walking all the way across the North American continent to New York to call attention to the threats that face us. But I have chosen a different path.

The Fun of Fatalism

I have now lived in the U.S. for several weeks and I can see how it has changed me. I tell myself that global warming likely can't be stopped anyway. And I remind myself that 99 percent of all species that once existed on Earth are no longer here, and that humans are likely no exception.

I have dedicated myself to fatalism and realized that it's actually quite fun. After all, I have the example of a huge number of Americans to follow.

Recently, I drove in a Chevrolet Equinox from Santa Fe to Denver. I was all alone in the vehicle, which seemed at least half as big as my Munich apartment and slurped down as much fuel as a German Leopard-2 tank. Outside was the New Mexican desert. Inside, the air conditioning was going full blast. In the cupholder was an iced caramel macchiato in a plastic cup with a plastic straw. The Cure was playing on the radio: "Friday, I'm in Love." And I sang along. 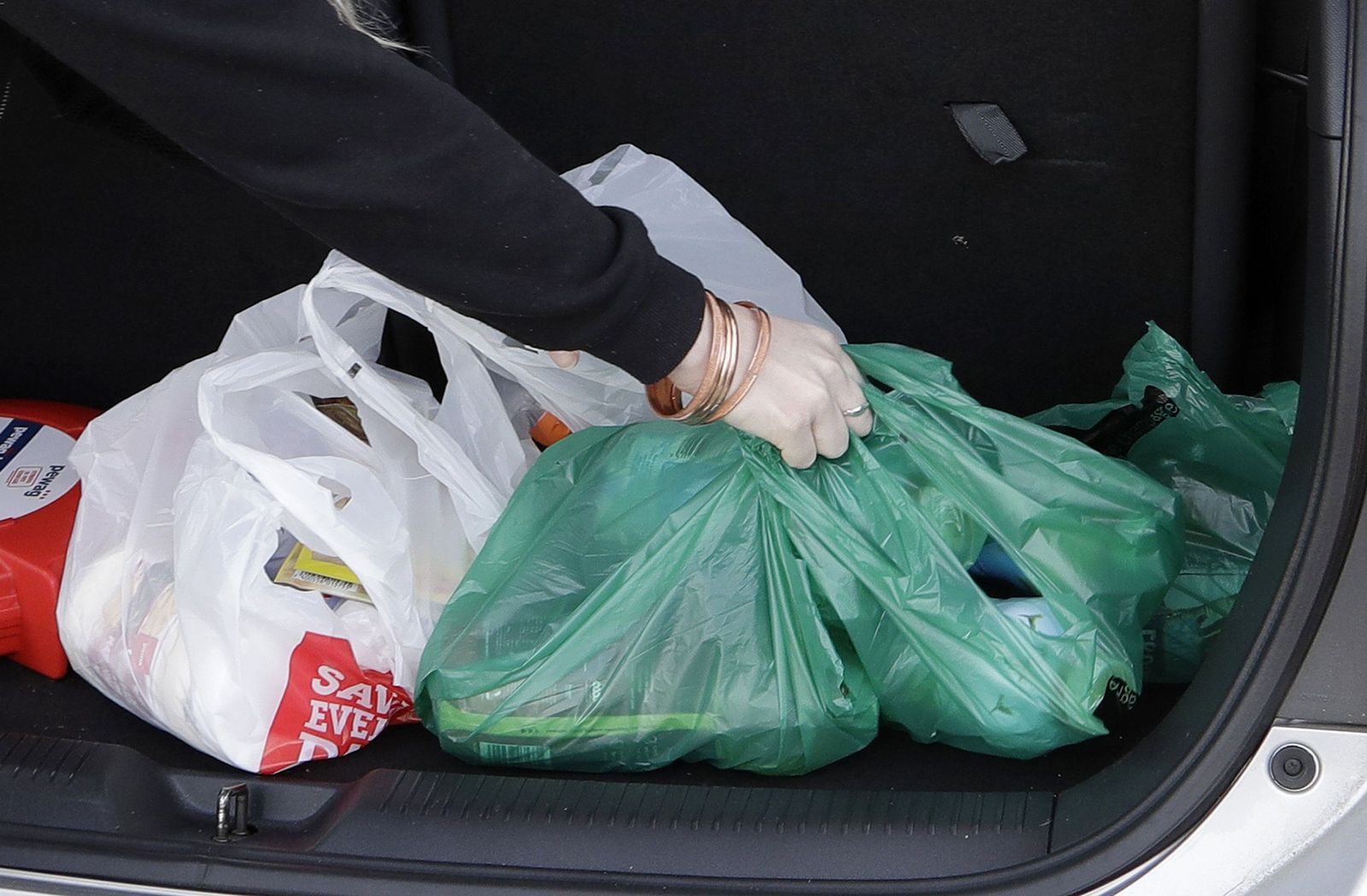