This week, famed German fashion designer Karl Lagerfeld weighed in on the current debate over whether the fashion industry should stop using overly skinny models, commenting that no one wants to see curvy women on the catwalk. In an interview with German newsmagazine Focus, Lagerfeld said that the world of fashion is about dreams and illusions, and that the debate is "absurd."

"No one wants to see curvy women" on the catwalk, he told the magazine. Lagerfeld described the controversy as a bunch of "fat mommies" sitting in front of the television with their bags of potato chips calling skinny models "ugly." The debate was revived in Germany earlier this month, when Brigitte, Germany's most popular women's magazine, announced that starting next year it would begin featuring everyday women such as artist, actresses and dancers in its photo spreads instead of professional models.

This isn't the first time Lagerfeld has made controversial statements on the topic of weight in the fashion industry or other subjects. We've compiled a list of some of his more recent zingers.

Click on the photo gallery before for a selection of Lagerfeld quotes. 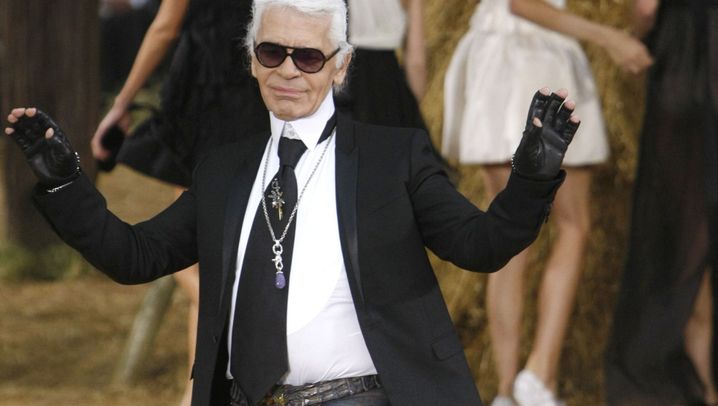