Belgian authorities are considering a novel method of human corpse disposal that some people may associate with horror movies or gangland murders -- dissolving bodies in liquid.

The Flemish Association of Undertakers is seeking permission to process corpses by placing them in a caustic potash solution that would turn them into liquid and mineral ash. It would help protect the environment, the association argues, because it would require far less energy than incineration in a crematorium, and wouldn't it produce any harmful CO2 emissions.

"The deceased is placed in a container with water and salts and then pressurized and after a little time, about two hours, mineral ash and liquid is left over," a spokesman for the association told German radio station DRadio Wissen. The process is known as chemical hydrolysis.

The ashes could be put in urns or scattered in the same way as ashes left over by cremation, the association says.

The European Commission is checking whether the liquid could be flushed into the sewage system. Authorities in the northern Belgian region have yet to decide whether to approve the process.

According to media reports, some Belgians find the idea of being dissolved and partly flushed away disturbing and would prefer to be disposed of conventionally after they die. 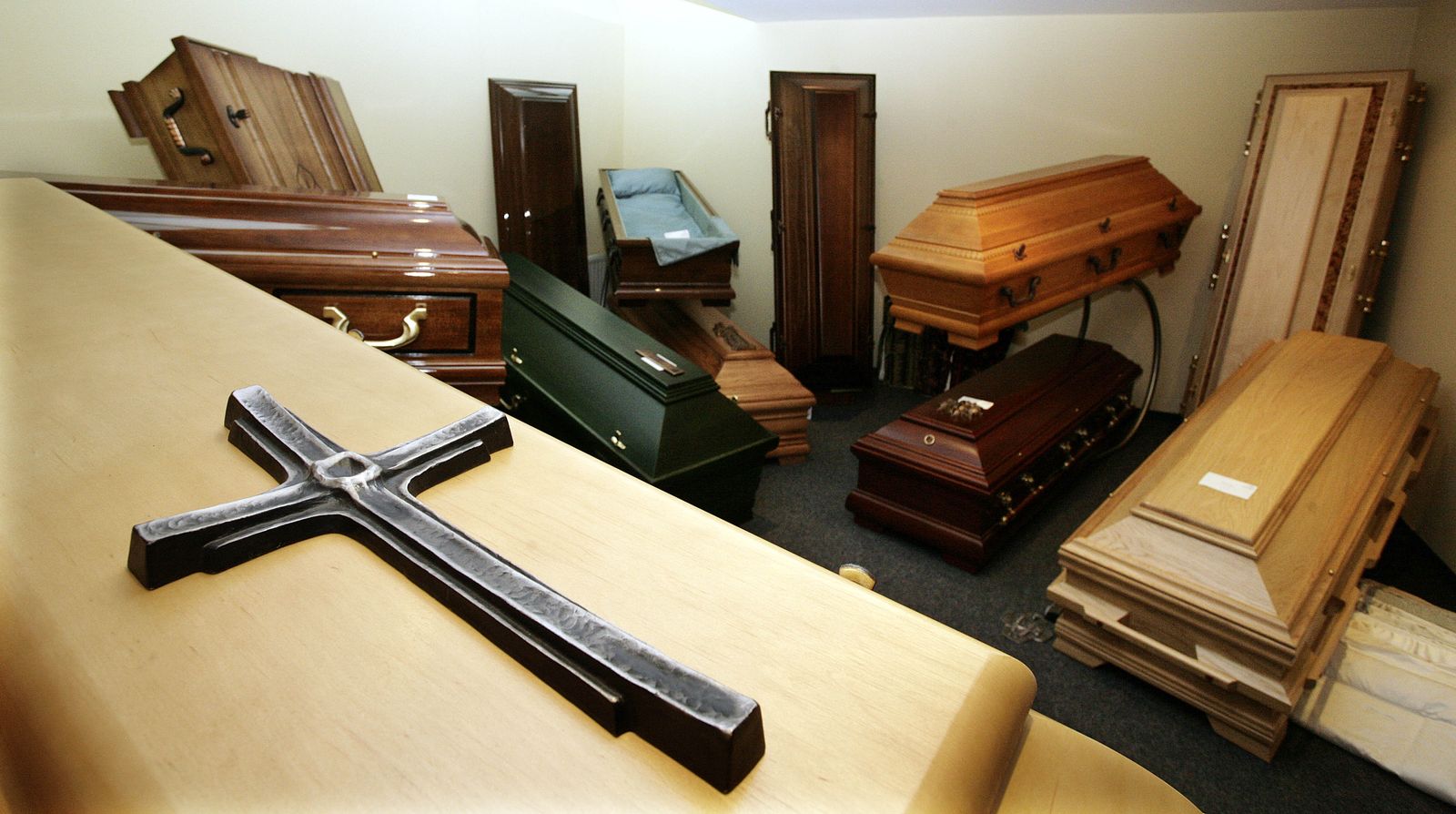 These will become obsolete if Belgian undertakers get their way.