Berlin is a cool city to visit. It took awhile, but that piece of news has finally managed to spread so widely that even London Mayor Boris Johnson has gotten wind of it. Following a recent trip to the German capital with his family, Johnson penned a column for the Telegraph in which he sings Berlin's praises.

"You look at Berliner's today, and you ask yourself what all the fuss was about, 24 years ago," he writes, referring to pre-reunification concerns harbored by many in Europe in 1989. The War, of course, takes up a significant chunk of the piece, but at the end Johnson writes: "It is emphatically time to forget all that and embrace the new Germany. We have much to learn and to understand."

One particular lesson learned by the mayor during his stay in Berlin, however, has led to a bit of head-scratching in Germany. Namely, Johnson writes somewhat hyperbolically that Berliners "fornicating in their many magnificent parks" is currently the city's "most serious public order problem." But even there, Johnson finds reason to love Berlin: The fines for public sex, after all, are means tested, he notes -- meaning that those on welfare don't have to pay as much should they be caught fornicating in the fresh air.

Is that true? Never one to shy away from a mystery, the tabloid Bild -- often the German protagonist in the occasional tabloid war with British rags -- investigated this week. On Thursday, the paper confirmed that the fine for public sex is €150 ($198) while the unemployed are faced with a penalty as low as €34 ($45).

More than that, the Federal Employment Agency, which manages the country's welfare system, is now concerned that the discrepancy could spell trouble for community harmony. "It creates skewed incentives and divides society," the spokeswoman said. "After all, there is only one set of fines for traffic violations." She went on to say that behavior can't be classified by whether someone is on welfare or not.

Johnson would be disappointed. In his piece, he says of the cheaper fines for the unemployed: "If that isn't broad-mindedness, I don't know what is."

But according to recent statistics, it is an issue that Berlin might do well to address. In 2012, there were 234 cases where a fine was levied for violations of the law covering sex in public (but also other minor infractions), twice as many as just three years prior. According to the Berlin tabloid BZ in June, the city's Tiergarten park in the heart of the city and Treptower Park on its eastern edge hosted the greatest number of overly amorous couples.

Still, the London mayor can rest easy. It is only illegal to have sex outdoors if you disturb others by doing so. Couples that take a few extra steps into the woods are unlikely to be disturbed. 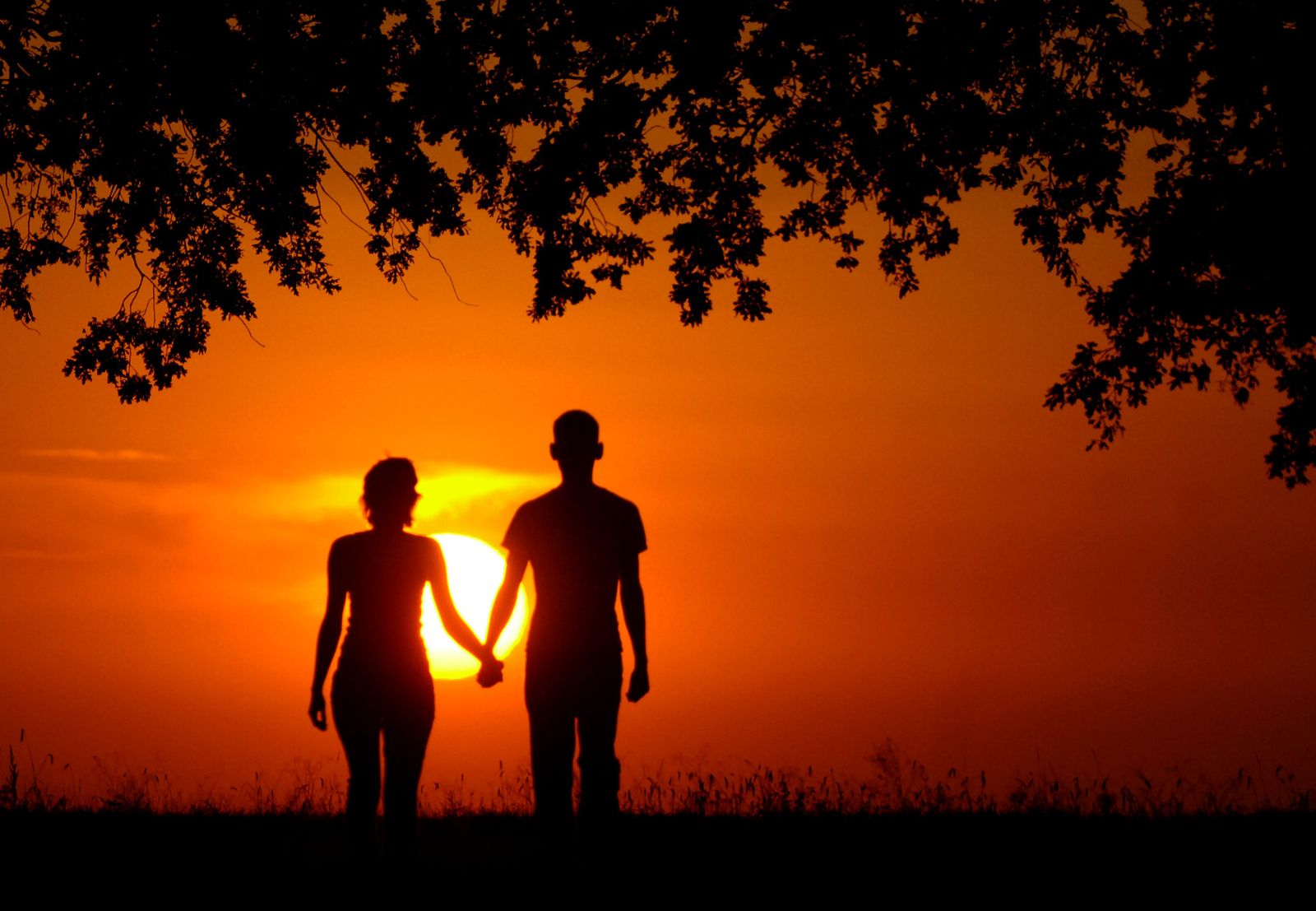 Is public sex means-tested in Germany?