What in the world is Wari cuisine? It is a question that many in Berlin have been asking themselves lately after a number of ads have appeared in local papers promoting a mysterious new restaurant. The future location of the eatery is secret for the time being, but the menu has raised eyebrows. Indeed, the restaurant's website is requesting donations -- of human body parts.

"Donors wanted! Become a member today!" reads an announcement on the website. On the menu page, the restaurant, called Flimé, is careful only to indicate "meat" without giving away what kind -- surely an effort to keep the ruse going. Those who want to become members must submit a form complete with responses about health and exercise habits.

"After the medical check, you can decide which body part you want to donate!" the website says. The form tells prospective members that "Flimé only covers the costs for hospitalization.... The designated use of the donated body part is free to Flimé." The German version of the website is also advertising for a job opening for an "open-minded surgeon."

The claims of cannibalism seem a transparent marketing ploy ahead of the restaurant's opening at the beginning of September. In a conversation with SPIEGEL ONLINE, a restaurant spokesman insisted unconvincingly that the project was not a hoax.

But complaints about the website have begun reaching Berlin politicians in recent days. Michael Braun, deputy floor leader for the conservative Christian Democrats in the Berlin state parliament, told the tabloid Bild that he had received several e-mails about the restaurant in recent days.

"I am assuming it is a misguided joke. But it is disgusting," he said. "In particular because a resident of Berlin was murdered by a cannibal not too long ago." He was presumably referring to Armin Meiwes, who was sentenced to life in prison in 2006 for killing and eating a willing Berlin resident five years previously. Bild itself described the website as a "tasteless publicity stunt."

The restaurant's claim of serving "Wari cuisine" is a reference to the Waricaca people, an indigenous tribe in the Amazon rainforest in Brazil, perhaps accounting for Flimé's website also being available in Portuguese. Prior to the arrival of Europeans in the early 20th century, which decimated the Wari population, the tribe engaged in ritual cannibalization of enemies killed in battle.

Update: The alleged restaurateurs behind the Flimé restaurant held a press conference on Thursday, Sept. 2 to counter the "numerous false reports in the media," as the invitation claimed. It turns out, the restaurant was a PR gag -- fuelled by numerous and repeated fabrications told to the German and international media -- thought up by the Association of German Vegetarians to call attention to the environmental and social harm done by the consumption of meat. Motto of the PR campaign: "Better no meat than human meat." 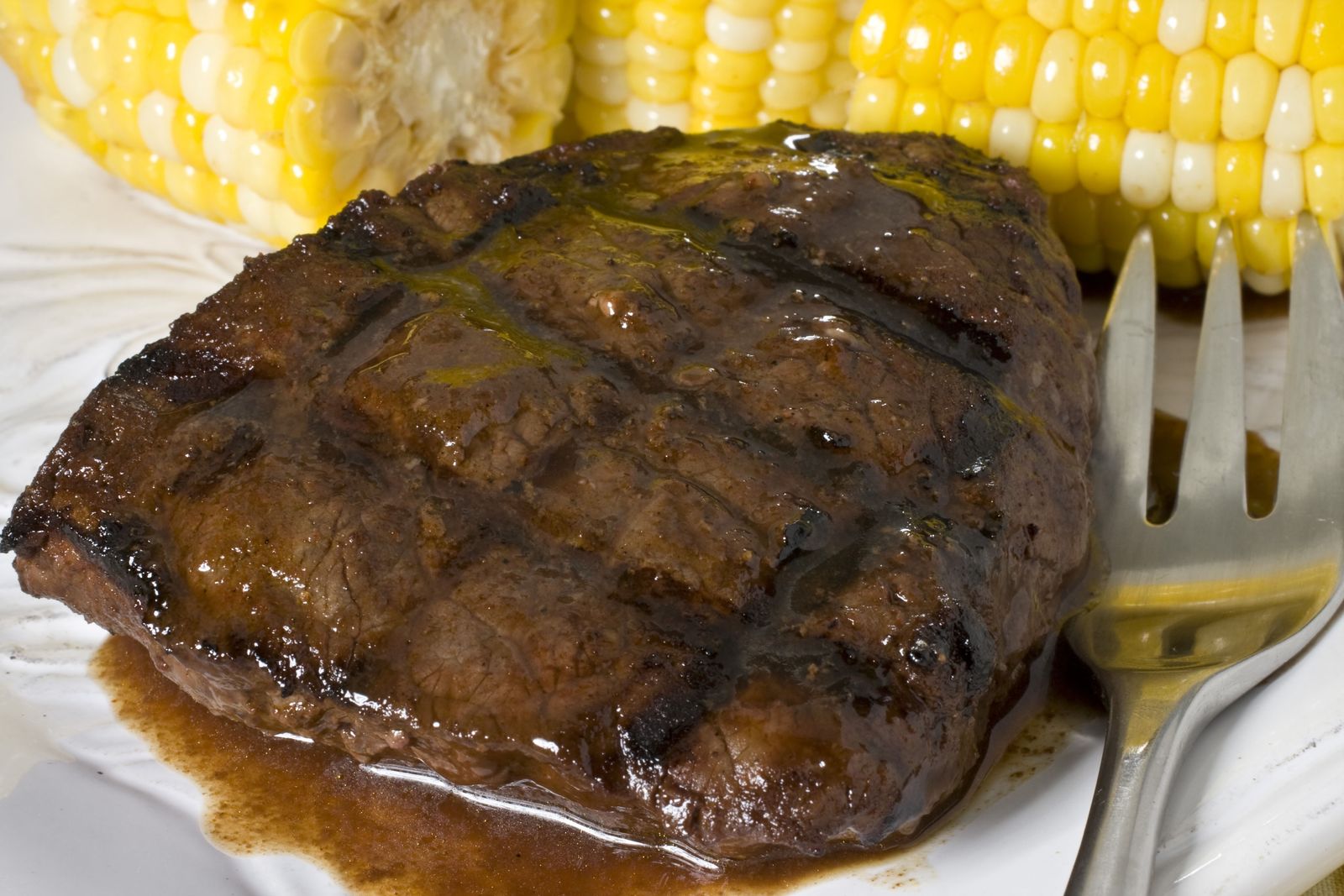 Yummy steak! What is it?