Normally birds don't need mankind's technology to take to the skies, but a raptor travelled nearly 2,000 kilometers as a passenger on an airline flight to Berlin for medical treatment after it was severely wounded by Maltese hunters last week.

The female Pallid Harrier, a threatened species, was found malnourished with wounds to her chest and wing several days after being shot during the Mediterranean island's controversial spring bird hunt. "She needs an operation, but only after she puts on some weight and regains her strength," ornithologist and bird protection expert for Germany's Nature and Biodiversity Conservation Union (NABU), Markus Nipkow, told SPIEGEL ONLINE.

NABU experts had been taking part in conservation efforts with their local partners BirdLife Malta during the hunt, in which they say thousands of rare birds are killed annually as they migrate to central Europe.

With only between five and 50 pairs of Pallid Harriers estimated to be left in Europe (excluding Russia), the two groups rushed to get treatment for the wounded raptor after a man found her clinging to life in his garden near Mosta on May 1. Because there were no suitable facilities on the small island, the ailing bird -- who was dubbed "Victoria" by the Maltese -- was boarded onto an Air Malta flight after receiving preliminary care and arrived at Berlin's Tegel airport on May 6.

NABU's Nipkow then took the bird, estimated to be about one year old, to the Small Animal Clinic at Berlin's Free University. "The gunshot wound on her wing is really large," he said. "It remains uncertain whether she will be able to fly again." If Victoria's rehabilitation proves successful, she is likely to be released in a suitable breeding ground, Nipkow said.

The raptor was among 22 protected birds shot during Malta's 15-day spring hunting season, which began on April 13, according to BirdLife Malta, which like NABU is a regional member of the global bird preservation network BirdLife International. Other birds shot included Black Kites, a Lesser Kestrel and a Purple Heron, all migratory birds that pass by the island on their journeys, BirdLife Malta said.

Over the weekend, BirdLife Malta released their preliminary observations of this year's spring hunting period from what they called "conservation camps," saying there had been a dramatic increase in the shooting of protected birds and illegal hunting activities.

NABU also took part in watching hunters from the camps in hopes of deterring illegal bird killings and criticized Malta's failure to keep protected birds safe according to European Union regulations -- which the country signed onto when it became a member seven years ago.

In Violation of EU Regulations

In September 2009 the European Court of Justice ruled that spring hunting of quail and turtle doves in Malta was in breach of the EU Birds Directive, which only permits the practice under strict conditions that aim to conserve bird species.

The ruling came in response to a case by the European Commission against the country for failing to properly protect birds - a move that suspended spring hunting in 2008 and 2009 while the decision was under consideration.

But the country has since ignored the ban, a move that resulted in renewed legal action by the European Commission that remains unresolved.

And the hunters aren't just gunning down turtle doves and quail -- conservationists argue that many use indiscriminate tactics that take down rare birds along a key stop of their migratory path.

NABU has demanded that EU officials in Brussels intervene in the "uncontrolled" bird hunt, which disrupts the migratory pattern of millions of birds, they said.

BirdLife Malta echoed NABU's concerns, saying it planned to present a report on its observation of illegal hunting activities to the European Commission in the coming weeks. 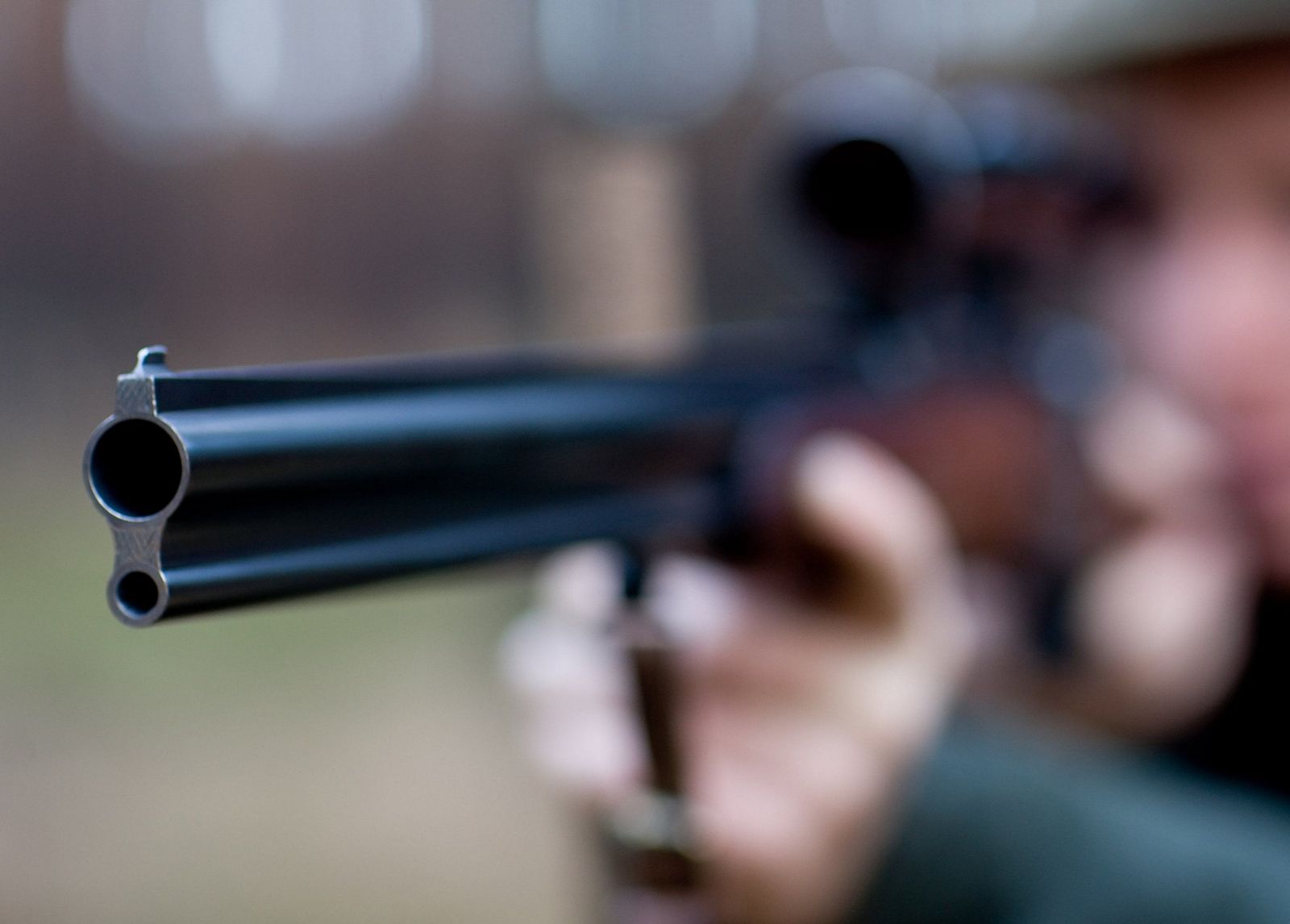 The bird hunting season in Malta has been slammed as "uncontrolled".