At the start of the 20th century, doctors thought they could use patients' paintings to diagnose their psychiatric conditions. This turned out to be largely untrue, but, even so, painting remains an important part of psychiatric treatment to this day. The act of painting allows patients to come to terms with traumatic experiences, fears and their experiences of illnesses -- and sometimes the results are remarkable pieces of art.

As early as the 1920s, art historian and junior doctor Hans Prinzhorn recognized the talent in his patients at the Heidelberg Psychiatric Clinic, and began collecting their works. The world-renowned Prinzhorn Collection at Heidelberg's University Hospital now contains over 5,000 drawings, oil paintings, wood carvings and textile works.

"Art allows patients to release their inner tension," says psychotherapist and art historian Georg Franzen, director of the Institute for Art Psychology in Celle. A hundred years after Hans Prinzhorn began his collection, art has become an integral part of psychiatric care: Today, almost all clinics offer art therapy in addition to psychotherapy and medication.

"Patients are able to express inner pictures with a brush and a pencil in a way they wouldn't be able to with words," Franzen continues. The works serve as a starting point for conversations between therapists and patients, as they discuss the color and form of the feelings and thoughts they've put to paper. Franzen explains, "Creative work improves patients' concentration, emotional competence and feeling of self-worth."

It's not unusual for former psychiatric patients to establish a living for themselves as artists. So-called "outsider art" is a now a permanent fixture on the art market, and even if illness is often is the driving force behind the artists' work, it can then take a backseat to their creativity.

These days, open workshops used by artists with mental health issues are attracting ever more notice. "Art colleges visit them regularly to experience their unique, creative atmosphere," says psychologist and art historian Thomas Röske, director of the Prinzhorn Collection since 2002. Since 1980, a further 12,000 works by patients past and present have been brought into the collection, which continues to grow.

Jana Hauschild is a psychologist and works as a freelance journalist in Berlin. 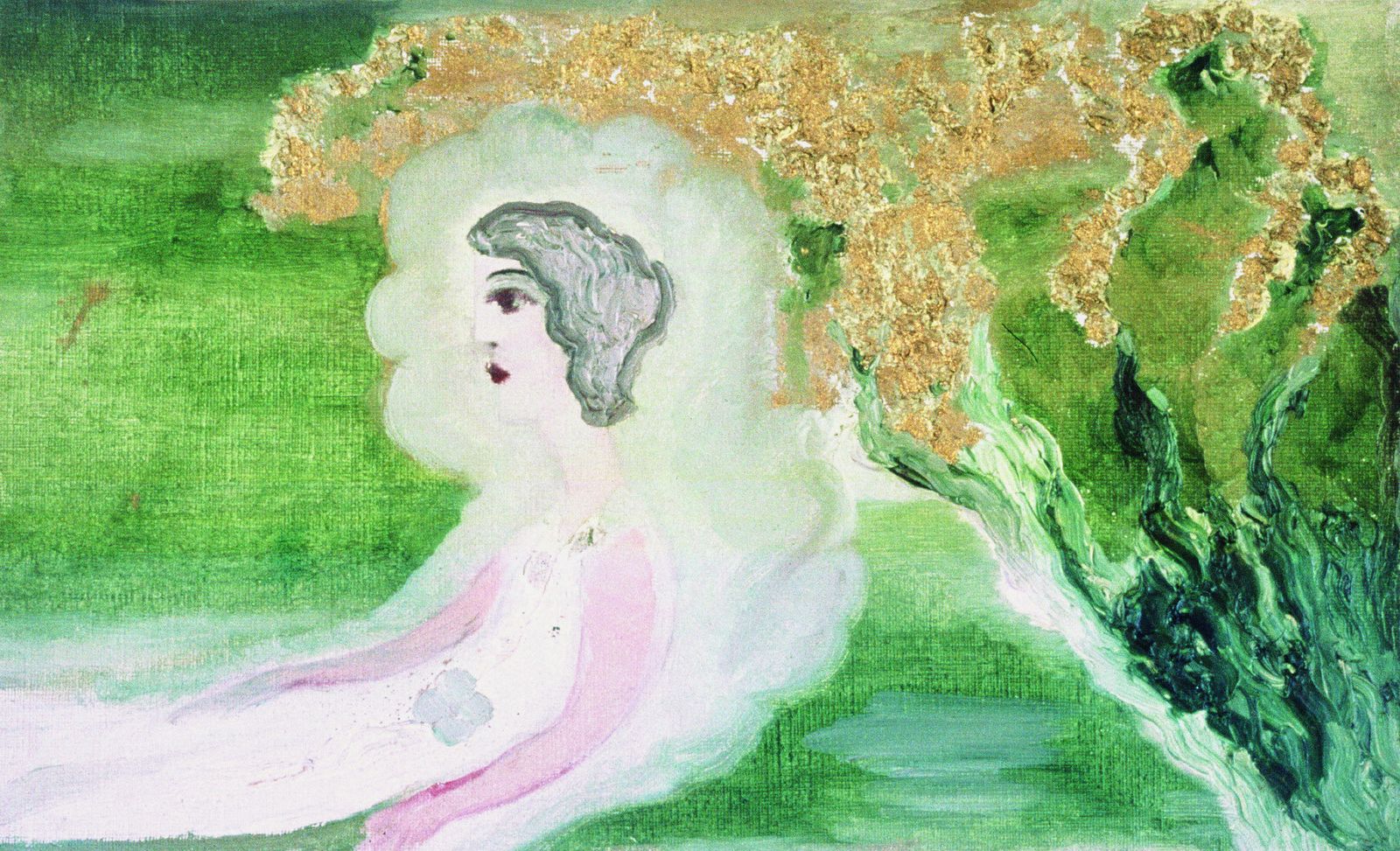