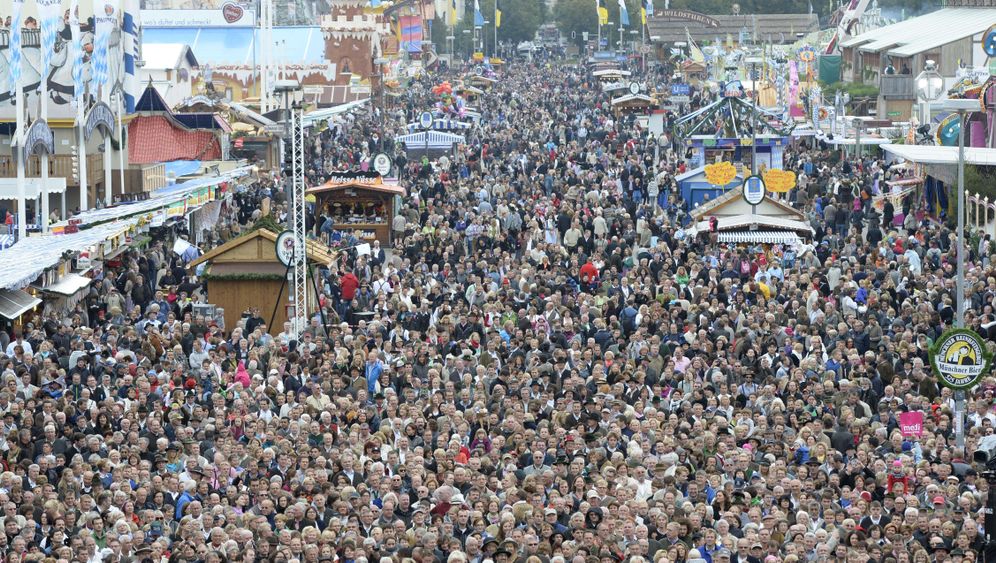 The Munich Oktoberfest ended on Sunday after two weeks of revelry in which a total of 6.4 million visitors, many of them wearing traditional Lederhosen and Dirndl dresses despite the cool autumn weather, downed 6.7 million liters of beer and devoured 114 oxen, the organizers said.

Beer consumption was down from last year's 6.9 million liters, while the number of visitors remained unchanged. The beer record was set in 2011, when 7.5 million liters were drunk.

But for readers who follow the more intriguing statistics produced by the world's biggest beer festival, here's the list of lost items, and this year they once again included dentures, albeit only a half set. Usually a firm fixture on the list, false teeth had been absent last year. In fact, the numbers of lost dentures has been in decline, which some people attribute to improvements in dental adhesive over the years. The newer ones are apparently less likely to come out when chewing on oxen.

"€50,000 euros in cash, a drum and a guitar are still missing," said the Munich press office in a statement.

The police described this year's fest as "normal" and "on the whole relaxed," with the number of brawls involving beer glasses falling from 66 to 58. Such fights are particularly dangerous because the glasses are so heavy.

"I am pleased that we were able to arrest 44 of these 'beer glass' attackers immediately after the incidents," said Munich police Deputy President Robert Kopp.

The total number of violent assaults resulting in injury rose from 439 to 449, although the number of serious injuries fell to from 119 to 99.

There were no deaths -- but there was almost a fatality last Thursday shortly before 11 p.m. when a 25-year-old man involved in a fight had his jugular vein ruptured by a glass-wielding man. Luckily for him, police were nearby and saved his life by giving quick first aid.

In total, 759 people were arrested, down from 793 in 2012. There were two reported cases of rape, down from four in 2012, and the total number of sexual offenses registered was little changed at 16, compared with 17 last year.

The number of people who received medical attention after drinking themselves unconscious, fittingly called Bierleichen or "beer corpses" in German, fell to 638 people this year from 800 in 2012.

One of them, a 17-year-old girl from Bavaria, was found by police at 10:45 a.m. on Thursday. She was unable to stand. When officers gave her a test, they found a stunning blood alcohol content of 3.4 per mill., or almost seven times the legal limit to drive. 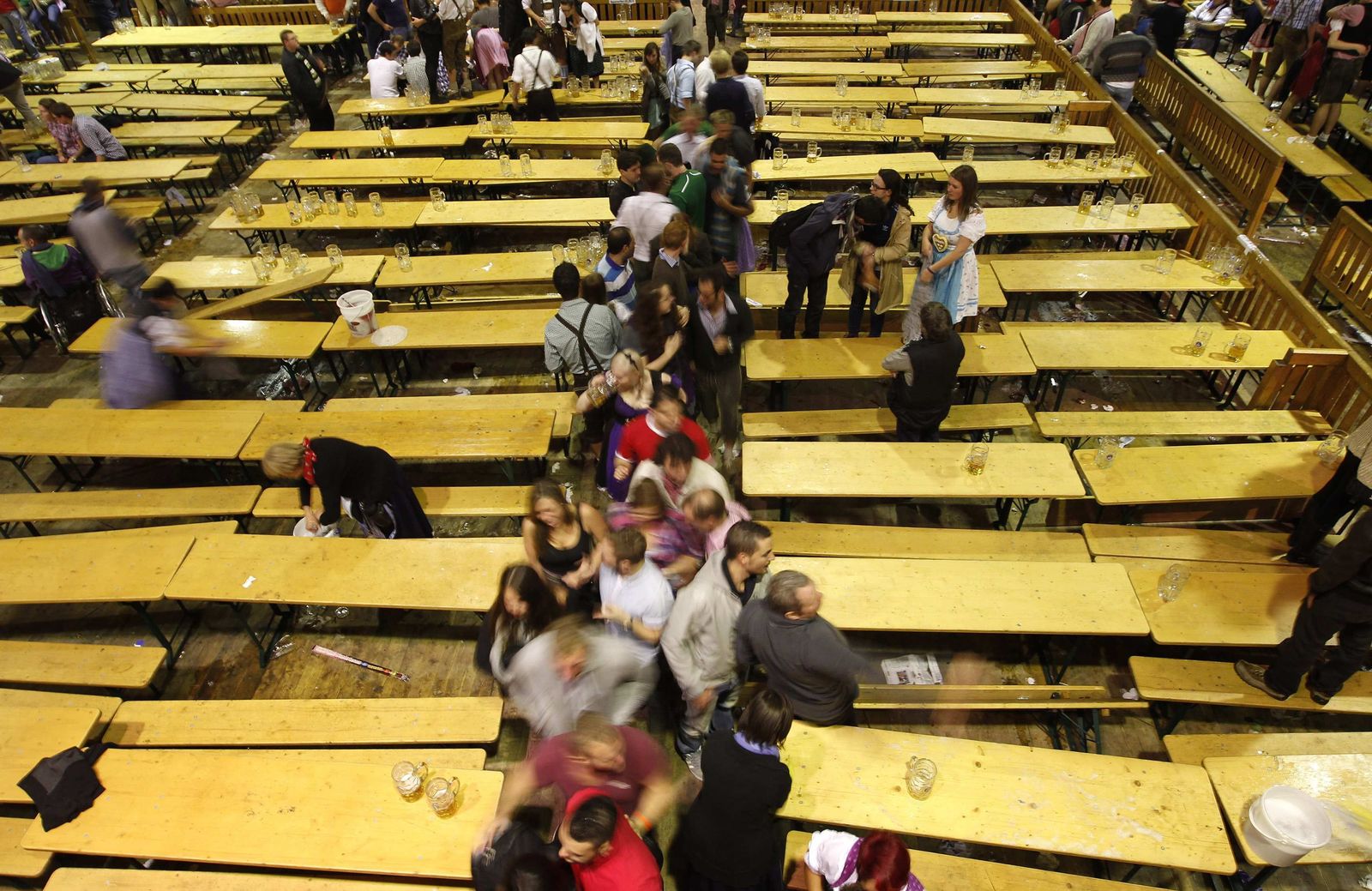