The news reached the band while it was preparing for its European tour, which starts in Portugal and takes it through the continent's major concert venues. Rammstein's new album "Liebe ist für alle da" ("Love is There for Everyone"), which was topping the German charts, was "indexed," or censored, by the Federal Department for Media Harmful to Young Persons. As of last Wednesday, it was only allowed to be sold to adults with identification. It was an interesting coincidence that the celebrations marking the 20th anniversary of the fall of the Berlin Wall were beginning in Berlin at the same time, because the Rammstein case is also a tale of art in reunified Germany. 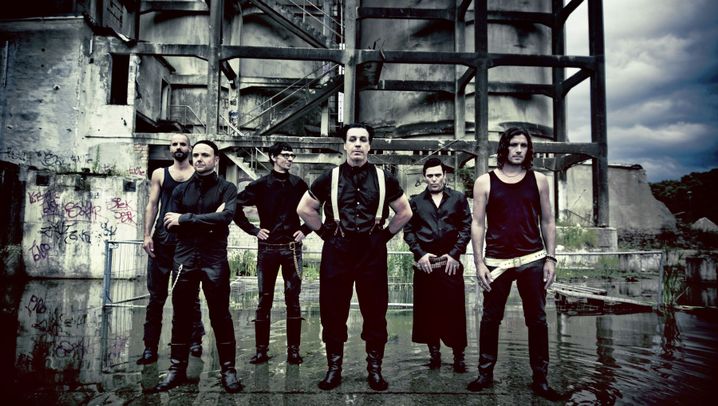 The band put on the required show of outrage. "We are surprised at how many people are still afraid of Rammstein. But we are also dismayed," said keyboard player Christian Lorenz, who promptly compared Germany with the former East Germany. "If freedom of expression in Germany means that Nazis can yell "Foreigners out!" while our record is taken out of circulation, we haven't progressed very far." In actual fact, rabble-rousing neo-Nazi CDs are usually banned outright in Germany and not just restricted to buyers over 18. Nevertheless Lorenz, behaving like a dissident in defiance of authority, complained about what he called a massive encroachment of his civil rights.

But it is actually surprising that it took 14 years for one of Rammstein's albums to attract the attention of the youth protection censors. Ever since their early sessions in a rehearsal space in East Berlin, the band has walked a fine line between freedom of expression in art and the need to protect young people. The sextet's music makes a point in diving into the most controversial of themes, including incest, cannibalism, necrophilia, sadism and toying with the Nazi aesthetic. For the professional provocateurs it is almost a little offensive that a passé gay joke about homosexuals supposedly inserting hamsters into their bodies riled the censors more than earlier songs about the cannibal of Rotenburg and incest, or their Leni Riefenstahl video.

A Highpoint for the Band

"Liebe ist für alle da" quickly shot to the top of the charts, not just in Germany, but also in Switzerland, Austria, Denmark, the Czech Republic, Finland and the Netherlands. It reached number 2 on the French charts, number 16 in England and number 13 in the United States. The album is a worldwide success, and nowhere else did it offend anyone.

Nevertheless, the ban marks the high point of Rammstein's career. The country whose supposed softness the band members like to poke fun at, this country in which, according to Rammstein, only money counts and all other values are subordinate to capital, has been startled and is finally taking the taboo-breaking group seriously.

It is a cliché that for many East German artists, the freedom that came with the fall of the Berlin Wall presented a problem: Where there are no longer prohibitions, there is no longer anything for artists to clash against. That ongoing friction had energized a significant share of East German cultural production. After the fall of the wall that established pattern no longer worked, and the complicity between artists and their audiences in opposing the regime has disappeared.

Rammstein, six East German musicians who played in various underground bands in East Germany, derived a successful business model from their understanding that there are no consequences for cultural rebellion in capitalism. Their recipe is simple: Cram sex and violence into a Dadaist vise (a technique that is probably most successful in "Pussy," with lines like "Blitzkrieg with the meat gun"), add layers of loud guitar music and synthesizer noise, and gurgle out the words in a deep, throaty voice.

The genre was called "Neue Deutsche Härte" ("New German Toughness") when it emerged in the mid-1990s. Rammstein, who were viewed as Nazis without actually being Nazis, used this ambivalence alongside their lyrics all the other horrible aspects of life. The lyrics were usually written from the perspective of the perpetrator, and when critics claimed that the killers in the Columbine High School massacre in Littleton, Colorado had listened to Rammstein, the band was quick to argue: It wasn't us! It's just art! It can be interpreted in many ways!

It is probably Rammstein's greatest achievement that it has managed to sustain its cynical and amusing double game for so long. The provocateur needs taboos as much as he needs the freedom to be allowed to violate them.

The Rammstein boys have become East Germany's aesthetic revenge on the West. Steeled by their struggles against the East German authorities, they embodied the kinds of German villains that no longer seemed to exist in quite the same form in the softer West. Ironically, with this concept they managed to successfully link up with Western pop culture, which, until this very day, sees Germans as responsible for evil.

'Music to Invade Poland to'

East German fans can identify with the notion of using whatever one has to fight the system. As Rammstein member Lorenz recently said in an interview: "This is how I fight the system. I take away their money." West Germans are attracted by the seemingly manly and rebellious stance of a band that insists: We will not be prevented from speaking. The rest of the world can feel the pleasantly spine-tingling sensation of watching the Berlin band behave like some heavy-metal rockers, setting stage sets on fire with its pyrotechnics (a Canadian Internet magazine described a Rammstein concert as "music to invade Poland to").

More than any other German band, Rammstein has managed to convey the impression that it steps beyond the confines of art with its music, thereby affecting real life. But this is nothing but an ancient strategy of subculture, as practiced by radical left-wing and right-wing bands, or in gangsta rap and porno rap. The 1980s Austrian pop and rock musician Falco (whose song "Jeanny," which dealt with violence committed against a girl named Jeanny, was boycotted by radio stations even without being indexed) pursued the same strategy, as did the Berlin-based punk band Die Ärzte, which addressed subjects like sodomy and incest.

When Die Ärzte was indexed in 1987, it almost spelled the band's demise. For Rammstein, on the other hand, the censorship will probably mean nothing more than some lost revenue in the domestic market -- nothing that can't be offset by overseas sales. 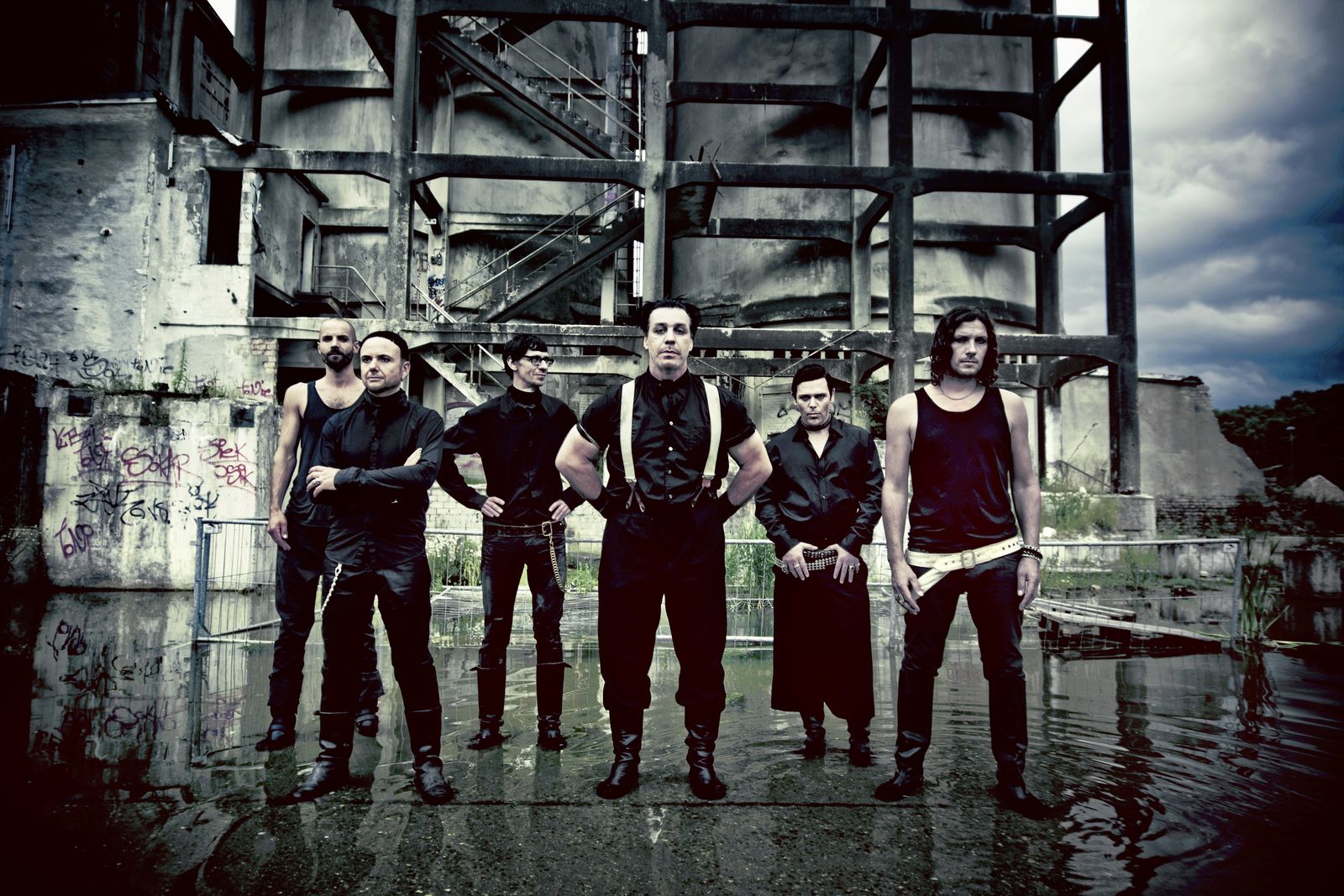