As school pranks go, drawing rabbits on the blackboard may seem rather tame. But it has triggered a court case in the northern German town of Vechta where an outraged school teacher filed a legal complaint against the alleged offender, a 16-year-old schoolgirl, and accused her of spreading the vicious rumor that she suffered from rabbit phobia.

Marion V., who teaches German and Geography, refuses to say if she is actually afraid of rabbits. But when she walked into the classroom and spotted the drawing on the board she burst into tears and fled.

She was so furious that she accused one pupil of defamation. The court must decide whether the pupil did indeed hound the teacher, or if the legal action is an overreaction.

"The plaintiff, a teacher, teaches the accused pupil at a high school in Vechta and claims the pupil drew rabbits on the blackboard of the classroom and told fellow pupils the teacher was afraid of rabbits and 'flips out' when she sees a rabbit," the court said in a statement.

"The teacher demands that the accused refrains in future from drawing rabbits on the blackboard and claiming that she, the teacher, is afraid of rabbits and flips out at the sight of them."

The defendant, named only as Kim, came to court with her mother. Media reports said she looked shy and sheepish during the hearing. She said: "I didn't draw the rabbit. I know the teacher from my previous school where she also gave lessons. All I did was tell another pupil that she used to run out of the classroom whenever she saw a drawing of a rabbit."

'My Daughter Has Had Rabbit Stress All Year'

Marion V. has been off work ever since the incident, media reports said. She wants the court to forbid Kim from drawing rabbits and to stop telling other pupils that she suffers from rabbit phobia and goes nuts at the sight of the animals.

Kim's mother is outraged. "The teacher didn't talk to me before she filed the complaint. My daughter has had rabbit stress all year because of this. You can't treat kids like this," she told reporters after the 30-minute hearing on Tuesday, the second trial day, Bild newspaper reported. The first trial day was on April 27.

This is the second time Marion V. has taken a pupil to court for a rabbit offense. The first case in 2008 ended with a settlement in which the pupil concerned agreed to stop claiming that teacher got a fit, started crying, shouting or fleeing the classrom whenever she saw a rabbit or even when she heard the word "rabbit," the court said in a statement.

A spokeswoman for the court said the judge will now deliberate on the case and announce his verdict on July 20. Media reports speculate that if Kim is found guilty of drawing the rabbit, she will face a €5,000 fine if she ever does it again. 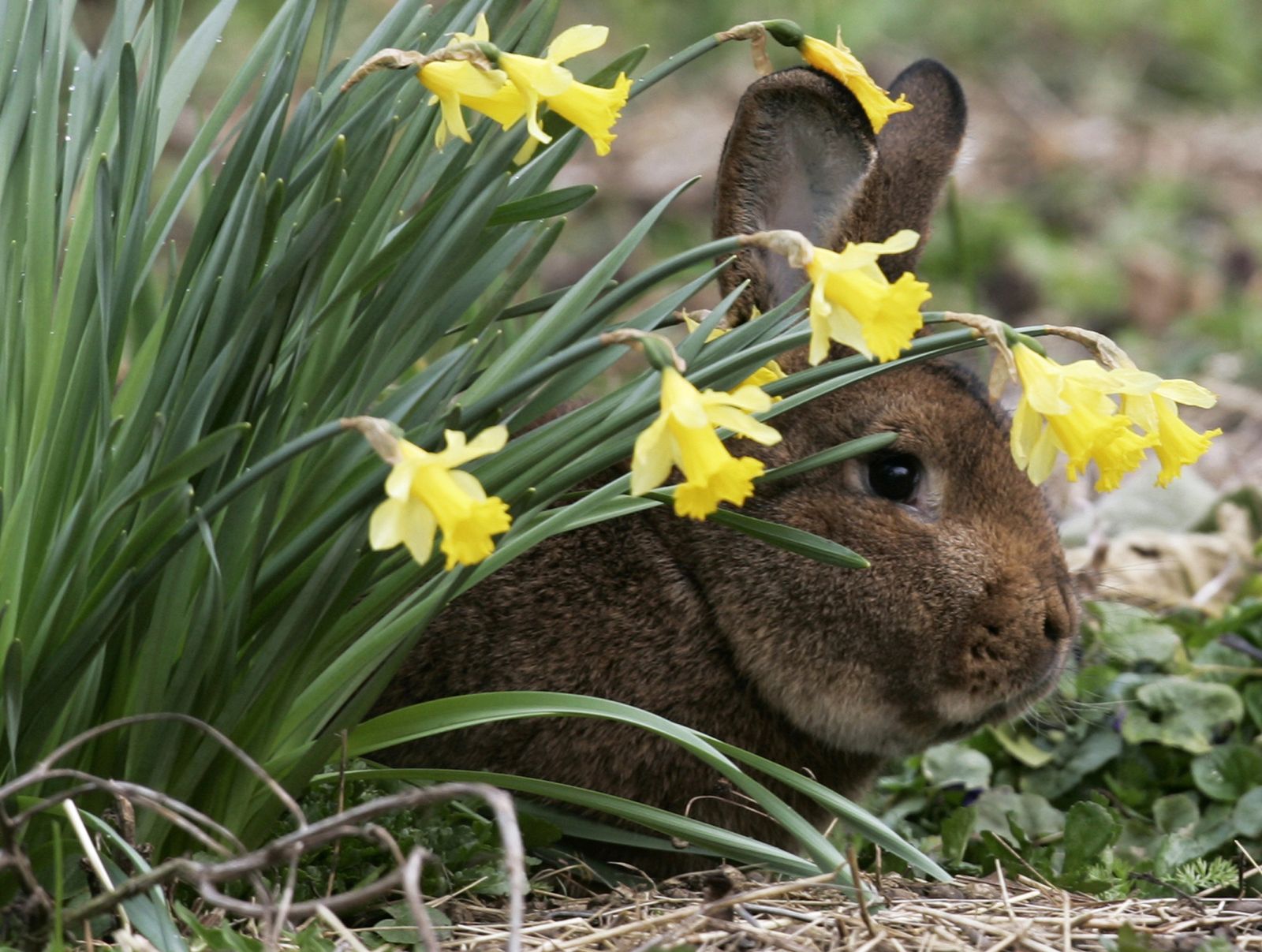 They can be scary.