Homing pigeons can famously find their way home over long distances, and there have been many reported instances of lost cats turning up at their owners' houses. But one dachshund in Bredstedt, a small town in the northern German state of Schleswig-Holstein, showed herself to be even smarter than those animal navigators. She turned herself in at the local lost-and-found office.

The exhausted dog, who bears the somewhat aristocratic name of Druse vom Höllengrund, entered the municipal building where the lost-and-found office is located just after it opened for the day and lay down in front of the elevator, local officials told the German news agency DPA on Tuesday. A receptionist alerted staff from the lost-and-found office to the pooch's presence.

A local hunter who happened to be in the building recognized the clever canine, which had apparently got lost during a fox hunt on Saturday after losing the quarry's scent. Druse was reunited with her owner soon thereafter. 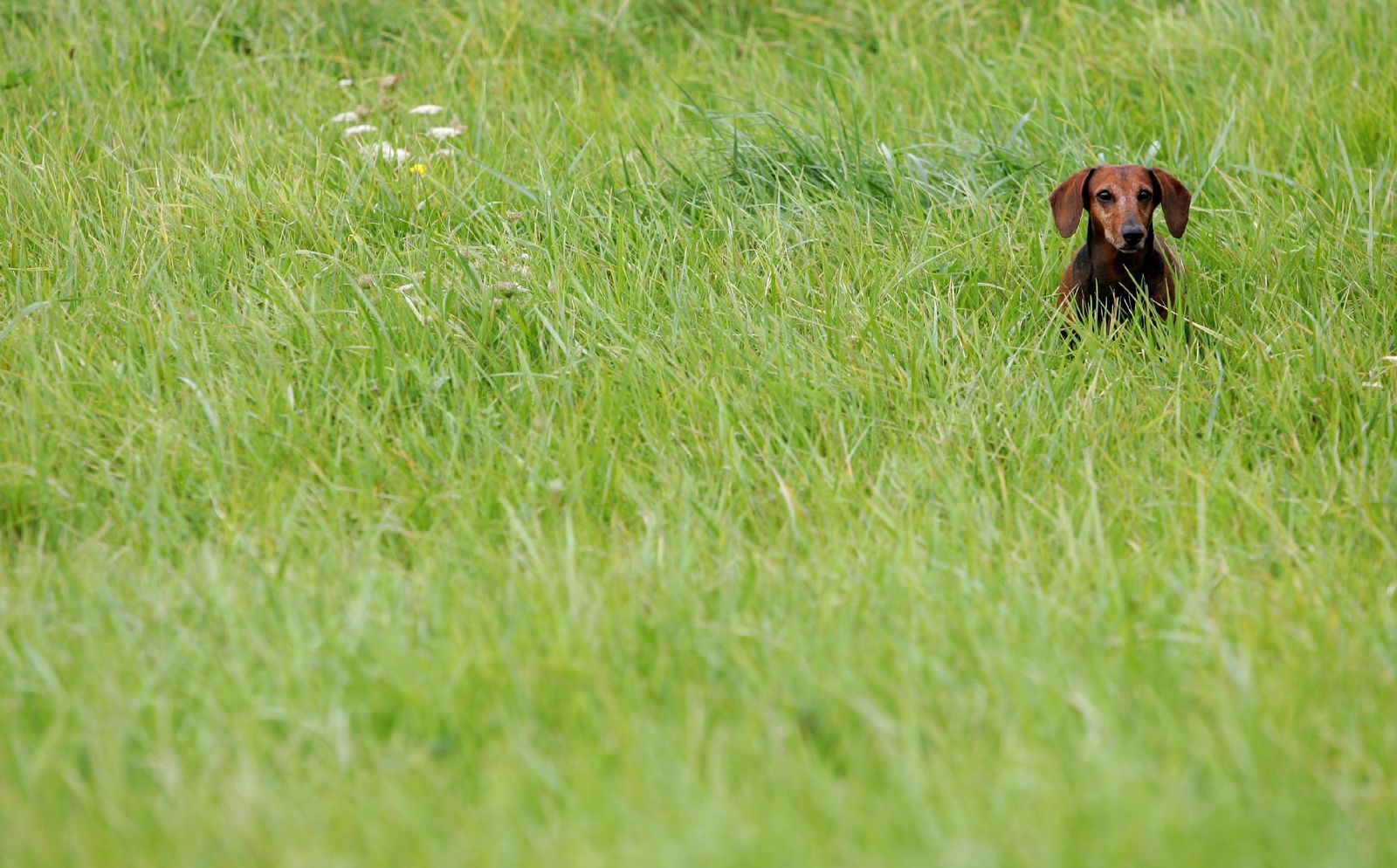 A dachshund like this one handed herself in at a lost-and-found office in Germany.