If you surf the Web, it won't take long before you find what Jean-Remy von Matt, the Hamburg-based advertising star, must have meant when he referred to the " toilet walls of the Internet." For example, there are sites like the United States-based online portal PlateWire, which proudly advertises itself as the "voice of the road." On the site, users can post the complete license-plate numbers of supposedly bad drivers and specify exactly what they allegedly did wrong à la: "Of course, the idiot was on his cell phone."

On the hot-pink website DontDateHimGirl.com, women describe their experiences with bad lovers. The site includes a search function that allows users to look for the names of specific men.

In an age when anyone can Google job applicants or potential partners before getting to know them, these kinds of Internet posts can destroy careers -- and even lives. Still, fighting back against online defamation isn't always easy. It's hard to pinpoint exactly who has made slanderous comments, and the level of legal liability for Internet-based services was so far fuzzy at best.

Coming to a Head

Germany's Federal Court of Justice (BGH) reached a decision last Tuesday that is supposed to alter these circumstances. For the first time, the judges ruled in detail on the criteria under which someone confronted with defamatory rumors on the Internet can require an online service to remove the offending remarks.

But even in the wake of this decision, the future remains nebulous -- and not just because of the specific convoluted case the BGH was hearing. The case involves a blog aimed at the German-speaking residents of the Mediterranean resort island of Mallorca. On the blog, an anonymous writer had sharply criticized a German real-estate broker who works on the island. In the summer of 2007, several comments were posted in which the broker was accused of business practices ranging from the shady to the illegal and denounced as being a bankrupt scammer.

The target of the attacks wasn't about to take the comments lying down. He demanded that Google, as the so-called "host provider" controlling the technical infrastructure and storage space for websites, erase the remarks from the blog.

A 'Far From Isolated' Case

The notion that someone would demand that a blog entry be deleted is "far from an isolated case," says Arnd Haller, the head of Google Germany's legal department, who is also responsible for northern Europe.

Simply put, the issue boils down to what would happen to a company like Google if it had to scrutinize everything posted on a blog or website. Google apparently receives thousands of these deletion requests each year. So the company also has an interest in having the BGH make a final decision on exactly where the law stands in such cases.

Most complaints from Germany relate to critical remarks that the target of the criticism doesn't agree with, Haller says. At the same time, only an "extremely small proportion" has something to do with criminal acts, such as those related to child pornography or Nazi propaganda.

The BGH's ruling clarified that affected parties have a legal right to demand that Internet-based services delete certain material. However, the party that feels defamed must first prove that the online spitefulness was slanderous or untrue. According to the BGH, "the statutory violation" must be "easily" recognizable based upon the facts presented in the affected party's complaint.

Still, this hasn't necessarily simplified things for companies. They are required to acknowledge the evidence presented by the affected parties, but then they have to make a difficult decision: They can comply with the deletion request and thereby expose themselves to accusations of censorship; or they can risk being sued for continuing to violate the affected party's so-called personality rights, which include the right to protect one's honor.

The BGH has incorporated a provision into its ruling that requires the host provider to forward the complaint to the alleged culprit, who then has the option of issuing a response. If the alleged culprit fails to respond within a "reasonable" period of time, the objectionable text must be deleted.

The BGH ruling also states that if the alleged culprit presents sound objections that raise "justifiable doubts" about the deletion request, the Internet provider must turn back around and consult with the affected party.

As far as one can tell, German Internet providers have reacted to the ruling in a relaxed fashion. The industry association ECO plans to wait until the court releases the written grounds for its decision before taking any further steps. ECO representatives say that, according to their initial assessment, it appears that the court's decision already conforms with current practice. As a result, says one official, "basically nothing would change" for German providers, so there is "no need to take any action at this time."

However, when Google Germany celebrated its 10th anniversary in its cafeteria in Hamburg last week, the mood was cautiously relaxed at best.

Still, some are more open with their criticism. Dirk Heckmann, a professor of Internet law in the Bavarian city of Passau, complains that the BGH's "checklist" has "wishy-washy" criteria, adding that: "In the end, the law will have to develop from case to case in this regard." Jan Roggenkamp, an expert on Internet law, says: "The decision is relatively easy to make in the case of insults, but defamation is often rather difficult to prove."

Forced into Judging and Mediating

When matters reach a stalemate because they are in doubt, Google is "in favor of freedom of expression," says Haller, the in-house lawyer. But his company is large and enjoys a substantial workforce and financial clout. A smaller provider, on the other hand, would be more likely to avoid the risk of litigation. It would probably prefer to delete a contested remark before risking thousands in legal costs and court fees.

In most cases, it isn't the courts that decide on the removal of controversial content but, rather, the providers' legal departments. Indeed, companies are effectively being asked to serve as unofficial judges and arbitrators between people airing out their disputes online.

It's also a role that comes with its own complications. After all, their intervention could violate an individual's constitutionally guaranteed right to freedom of expression. What's more, the cases are often not clear-cut.

This last point can be illustrated by real-life stories encountered by a major German host provider, which is called upon to decide on about five cases a month. For example, in one case, a woman who runs a website published insults against as well as extremely intimate details about her former best friend. The company's legal department served as a mediator and convinced the author to delete the information.

In another case, an angry user reported that he was the subject of vile insults. The lawyers determined that someone was being insulted, but that the exact victim could not be identified. The text was not deleted.

In another case, a band dedicated an entire video to a person it despised, and the video was removed.

Companies would be only too happy to no longer have to play the role of amateur judges or walk the tightrope between honoring personality rights and protecting freedom of expression. Indeed, the freedoms that the court has given companies also give rise to potential litigation and cost the companies time, money and staffing resources.

In some cases, providers are even confronted with technical problems, explains Michael Frenzel of Germany-based Internet service provider 1&1. For example, he explains, the company's technicians can't get direct access to individual websites on many servers, and the only people who can are those renting the servers. If a complaint were submitted, he adds, the provider would have to shut down the entire server, which could easily be serving 20,000 other websites that aren't causing any problems.

Things get even more complicated when a complaint is directed against a party that isn't an identifiable company that can be sued. Such was the case in Germany a few months ago with iShareGossip, a site mainly used by students to bully their classmates online. To this day, despite an official investigation, the site's operators have managed to remain anonymous and untouched.

Of course, the site is no longer live, but that has nothing to do with a cooperative Internet provider. The website was being hosted by the Swedish company PRQ, which has a reputation for being non-responsive to requests, whether they come from authorities or individuals. The operators apparently made the decision to shut down the site on their own. 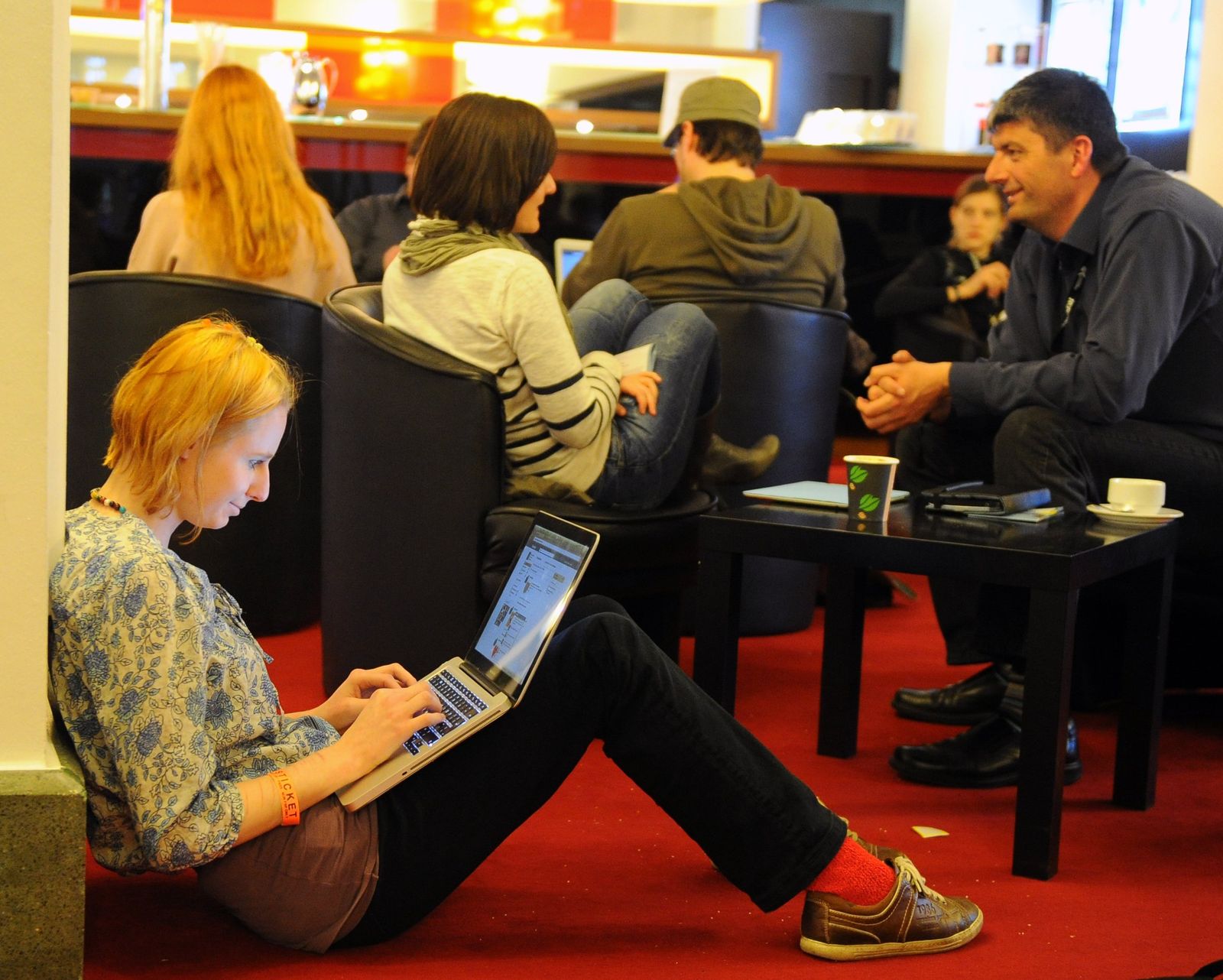 Germany's Federal Court of Justice (BGH) reached a decision in October 2011 that is supposed to alter these circumstances. For the first time, the judges ruled on the criteria under which someone confronted with defamatory rumors on the Internet can require an Internet-based service to remove the offending remarks. 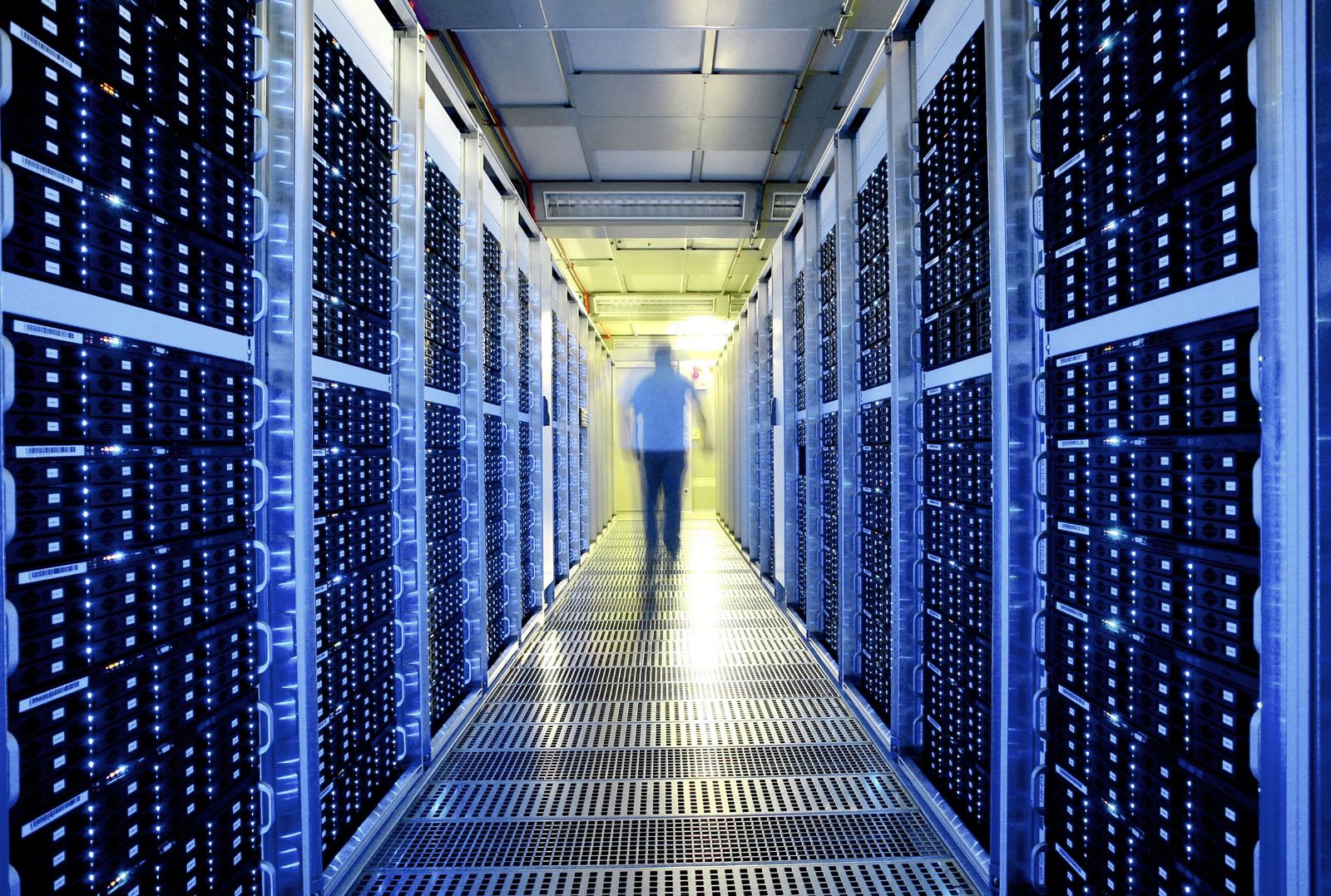 Still, this hasn't necessarily simplified things for companies. They are required to acknowledge the evidence presented by the affected parties, but then they have to make a difficult decision: They can comply with the deletion request and thereby expose themselves to accusations of censorship; or they can risk being sued for continuing to violate the affected party's so-called personality rights, which include the right to protect one's honor.