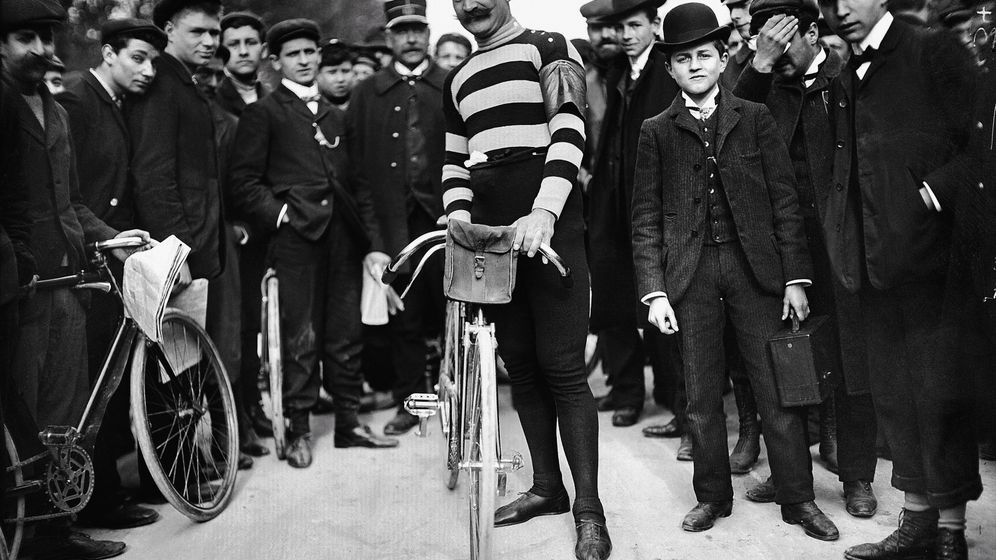 This Saturday will mark a difficult anniversary to truly celebrate. On June 29, the 100th running of the Tour de France -- the worlds most gruelling, most important and most popular bicycle race -- will begin. The race, however, has also become synonymous with the plague of performance enhancing drugs.

The year began with the admission by Lance Armstrong, once believed to be the strongest rider in the history of the race, that he had systematically doped. Likewise, the Spanish doctor Eufemiano Fuentes, charged with having supplied several riders with PEDs, is on trial this year for his transgressions. The credibility of the sport is perhaps at its lowest point ever, which is saying something given the massive doping scandals that have come before.

Yet the race has given us many memories since it was first run in 1903, and they aren't all of the scandalous variety. There was the 1910 race, when riders were forced to make their way up and over the brutal Tourmalet pass over the French Pyrenees for the first time. Many of them walked. There was the 1926 mud bath which saw several riders stay out on the course all night as they tried to cross the four mountain passes known as the Circle of Death. There was the introduction of derailers in the 1930s, which meant that riders didn't have to switch out their back wheels prior to starting mountain climbs.

And there was the return of the tour in 1947 after World War II with the iconic image of riders pedalling out of the destroyed coastal town of Caen, which played a central role in the battles of D-Day.

Sadly, much of the beauty and wonder of the race has been lost. All of the recent tales and legends of heroism have been revealed to be nothing more than a sham made possible by the advancements of chemistry and medicine. Nevertheless, on the eve of the 100th running of what was once among the single greatest athletic endeavors the world had to offer, SPIEGEL ONLINE has assembled some of the event's most iconic images.