An inebriated thief who stole angling equipment from a store in northern Germany was caught near the scene of the crime with several fish hooks embedded in his backside, police in the town of Cloppenburg said.

"He couldn't run because he was in a lot of pain and was drunk," Gunda Dreesmann a spokeswoman for the Cloppenburg police, told SPIEGEL ONLINE.

The 21-year-old man had smashed in the window of a store for fishing and hunting equipment and had stolen a number of items including knives. "An unmistakeable sign that he had been inside the store was the presence of several fish hooks in his backside," police said. "Price tags from the damaged store were still attached to them."

One of the hooks later had to be removed in hospital.

"He lost his balance and fell on the hooks by accident after he smashed the window," said Dreesmann. "It was the third time he's broken into that store. He seems to have an affinity for the place although we don't know if he's an angling enthusiast."

The repeat offender was remanded in custody. 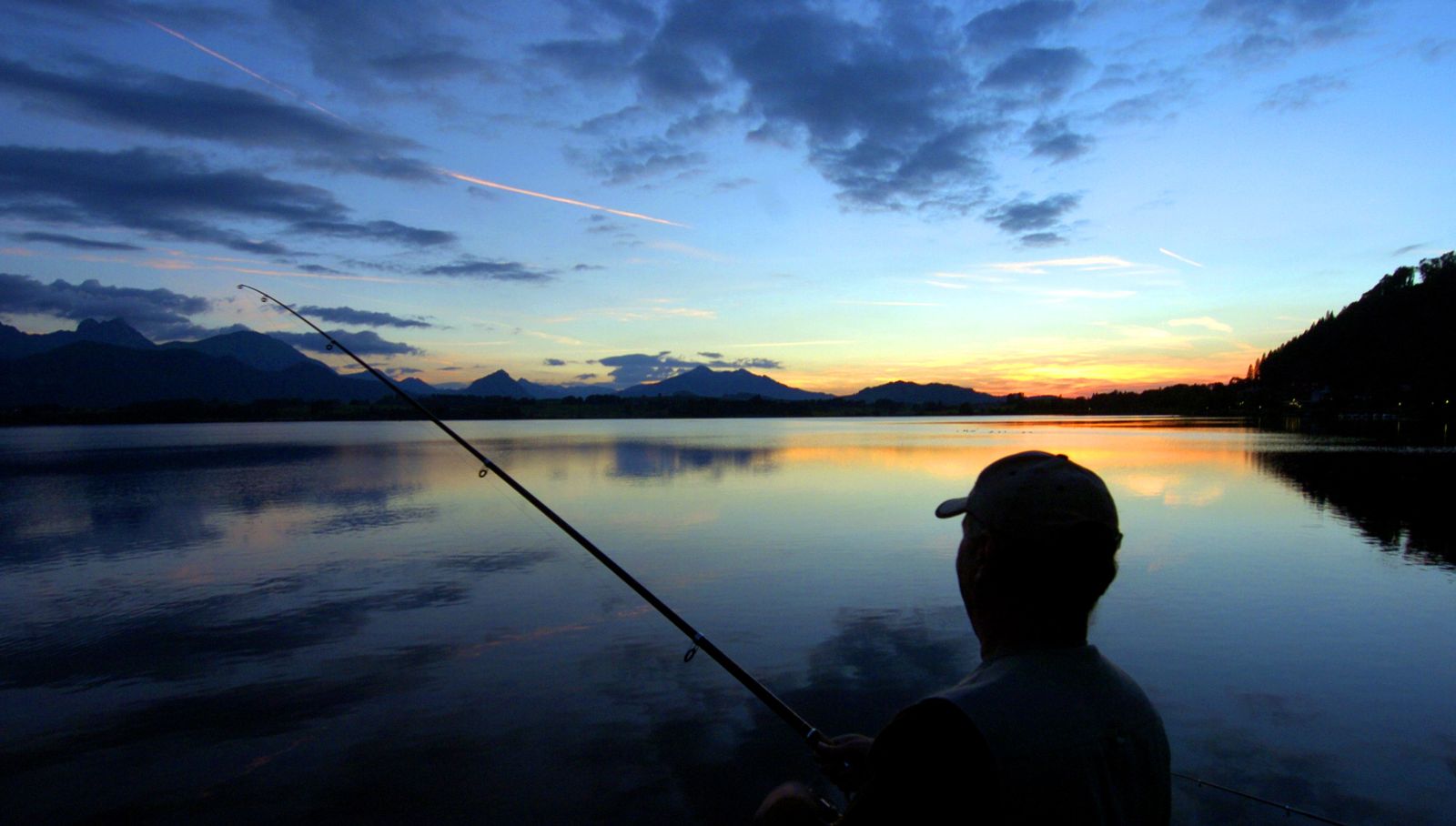 Angling can be a peaceful hobby.