Germany has some 400,000 prostitutes, estimates the Berlin-based sex worker advocacy group Hydra. Each of them caters to a number of clients, which means millions of men are buying sex -- even if few of them will admit it.

Germany legalized prostitution in 2001, giving sex workers the right to job contracts, social security and public insurance. But the profession remains taboo. Sex as an "incentive" or means of bribery in the business world -- such as the corporate prostitution party for German insurance salesmen organized by Mannheimer International -- is incompatible with western values. A businessman mixed up in red-light parties can't be tolerated -- at least not officially.

"Here, that never would have happened," says one employee at a competing insurance company. "People might go to a brothel after a party, but it wouldn't be organized or paid for by the company."

Though most companies may not openly arrange such things for their employees, insiders say, the business world remains tied to the red-light industry.

"I earned the best money when I took people to brothels," says a taxi driver turned banker. The red-light establishments pay drivers a premium for bringing them patrons, who are usually in town on business, he says.

"The recent case is certainly no exception, even if the execution was unusual," says Klaus-J. Eisner of eventmanager.de, a web portal for the events industry. "The fact that bordello visits are used as rewards can be observed at every trade fair."

Sex as a business incentive is "widespread," confirms Mechthild Eickel, who works for a sex worker educational association called Madonna. "It's in every branch, it's just that not every company can afford it."

The Ties that Bind

At a certain level workers and customers can "no longer be rewarded with money," another industry insider says. But incentives outside the ordinary pay raise or bonus are not simply a question of hierarchy, event specialist Eisner says. The likelihood of such perks is higher for certain roles.

"Generally the trade and management industries work more with incentives than in manufacturing. In decades of personal experience with, for example, the automobile industry, I've never seen workers, technicians or engineers rewarded with incentives or events. Instead it was the buyers, sellers, press, salesmen or trade partners."

Sexual incentives are a special cementing agent, and thus particularly interesting from a managerial perspective, says Madonna's Eickel. "Rewards bind the interested parties and are therefore often the little connection to corruption," she says. "If a reward in the form of prostitution is taken, then a much easier potential for personal blackmail emerges." But the person who arranges and pays for the sexual encounter is also at risk of blackmail.

Of course, benefactors only profit when they operate in a hierarchical boy's club. "For female colleagues," says Eickel, sexual rewards would "not be an attractive incentive event."

While conventional event planning agencies don't explicitly advertise similar offerings, Klaus-J. Eisner of eventmanager.de says he is certain that "many professional agencies would be in a position to organize such an occasion."

The industry resists the image, though. Uwe A. Kohrs, an executive committee member of the Society of Public Relations Agencies (GPRA) and head of communications agency "impact," says it seems unlikely that buying prostitutes could nurture contacts between companies -- or that serious PR firms or event organizers might offer such services.

"Generally the distribution of benefits is handled with extreme restrictions," he says. "That almost excludes even treating someone to a meal. Naturally there are black sheep -- but sex in the context of business? It's not an issue." 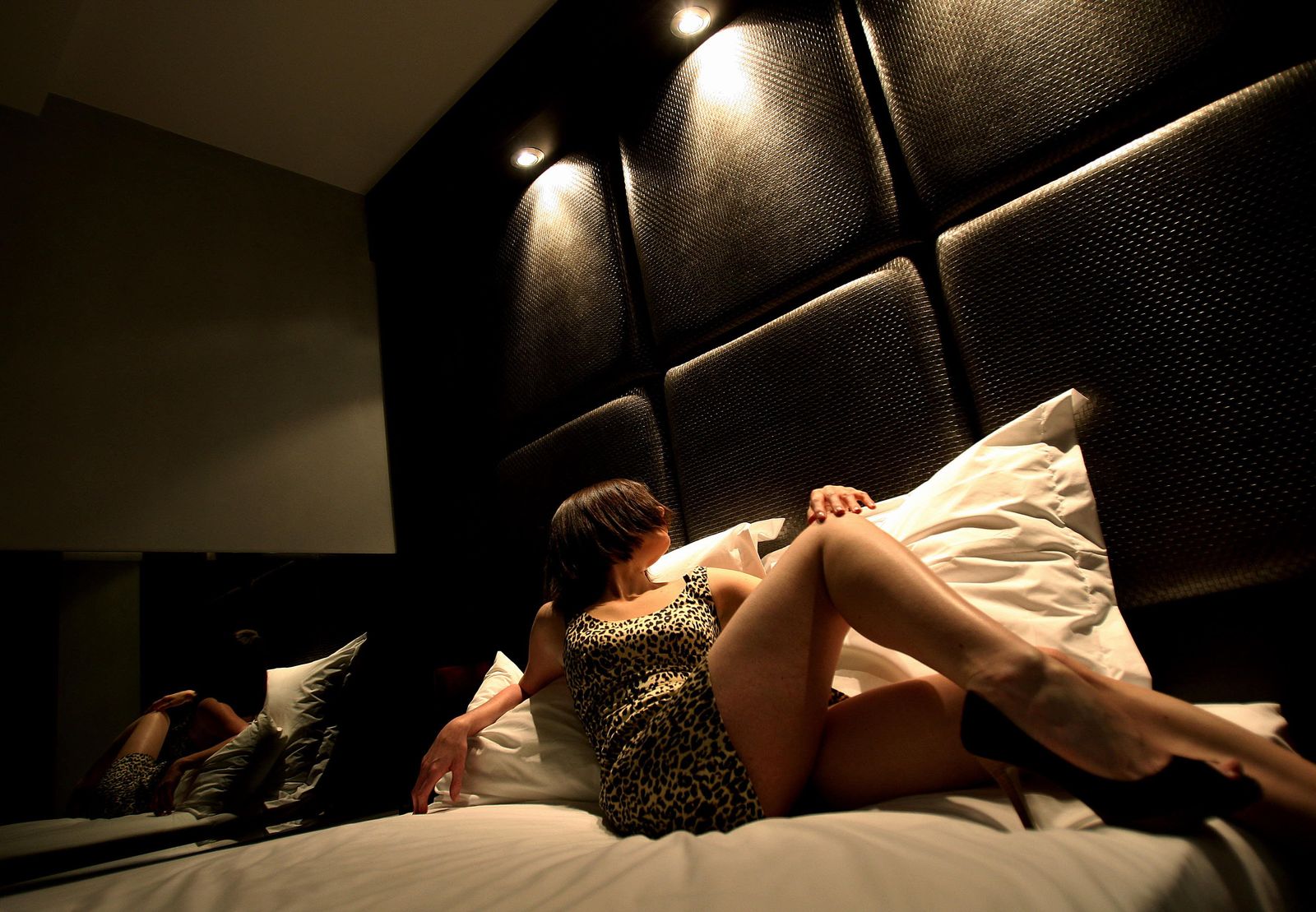 Sex as a business incentive. Is everybody doing it?