Ah, love. It drives us to do the craziest things: climb the highest mountains, run through the fields, scale city walls or walk for miles. Love even drove one man in the western German city of Bielefeld to break into prison. And not only once, but night after night -- until he got caught.

The suspect, 33-year-old Daniele E., was arrested in November for scaling a steel fence to break into the prison where his girlfriend was serving time for drug-related offenses, according to the local daily Westfalen-Blatt. On Tuesday, the Bielefeld public prosecutor charged Daniele E. with trespassing and announced a trial date in March.

Lawyer Carsten Ernst, who is representing Daniele E., said he thought the charges were excessive. "Couldn't we have just laughed this one off and cancelled the trial?" he commented.

According to the indictment, things got pretty hot in Cell 13 of Detention House C 7 -- not to mention loud. As Friedhelm Sanker, the deputy head of the minimum-security prison, told the paper: "Some of the other women felt that their sleep was being disturbed, while others feared that the man might try to come and visit them, too." In response to the complaints, prison officials installed a video surveillance camera.

Nov. 8 proved to be the fateful night for Daniele E. When prison officials noticed a man climb over the fence and enter the building where the woman was being held, they called the police. Using dogs, the police sniffed the unlucky lover out -- in his girlfriend's cell.

"I love her -- we're engaged!" Daniele E. reportedly pleaded with the arresting officers.

The nightly prison break-ins surprised and confounded prison officials. "The two of them could have visited each other during the day, seeing as the woman was in a minumum-security prison," Sanker told the paper. "But they apparently felt very lonely at night."

Since his arrest, things have only gone from bad to worse for Daniele E. He is now being held in prison on suspicion of having robbed a number of gas stations. In addition, his requests to be granted conjugal visits with his lover have been turned down.

Prison policy states that such visits will only be permitted when they concern "relationships deserving of support." Unfortunately for Daniele E., his girlfriend gave the name of another man as her partner when she was first admitted to prison. 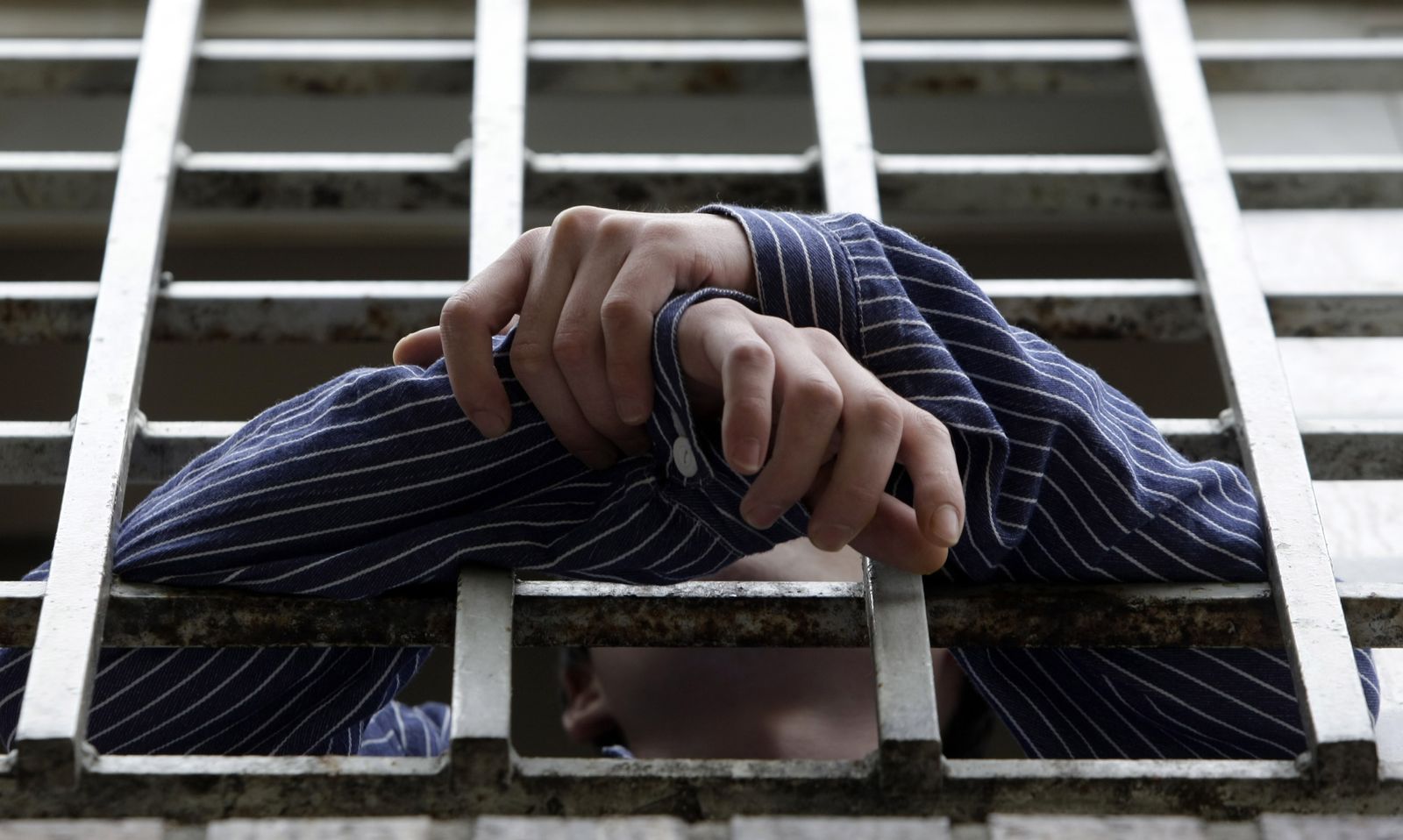 Being in prison can seriously hamper a relationship.