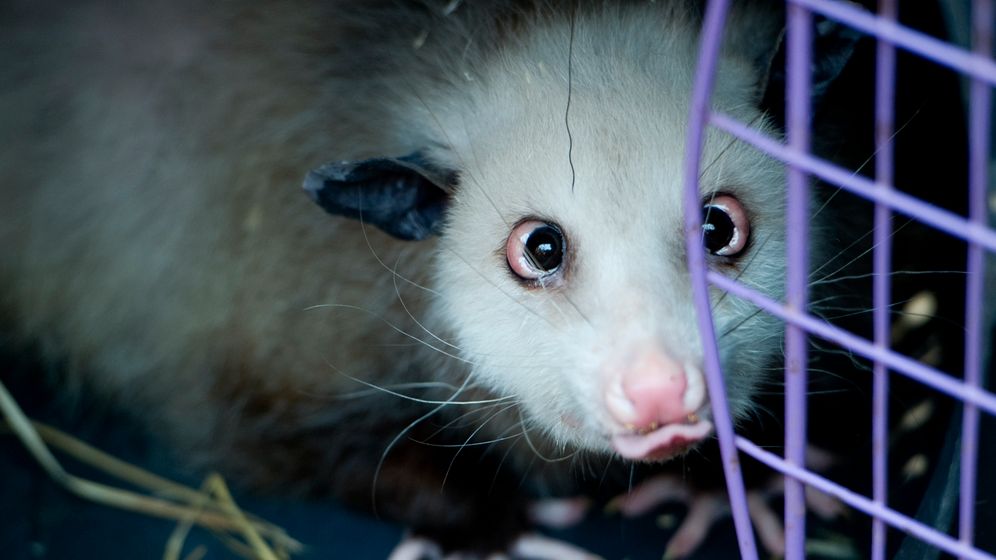 She became famous because of her crossed eyes which were apparently due to excessive weight. But it was a different health problem that caused keepers to put Heidi the opossum to sleep.

Leipzig Zoo announced that Heidi was put to sleep Wednesday after keepers had failed to successfully treat her arthritis and other maladies relating to old age, despite weeks of efforts. Heidi was three-and-a-half years old.

The zoo's director, Jörg Junhold, said the decision had been made "in the interests of the animal." Keepers wanted to spare her further pain and suffering, he said.

In recent weeks, Heidi had hardly moved, as a result of her arthritis. "We carried out all possible examinations and treatments," Junhold said. The only explanation, he added, was old age, something that the veterinarians could do nothing against.

Leipzig Zoo first presented Heidi, who was born in May 2008 and had previously lived in Denmark's Odense Zoo, to the public in December 2010. She quickly became a media sensation because of her cute cross-eyed look, and was the star attraction of the zoo's "Gondwanaland" tropical house, which opened in July 2011. A toy manufacturer made cross-eyed opossum toys in tribute to the creature, and she even made an appearance on an American television show about the 2011 Oscars.