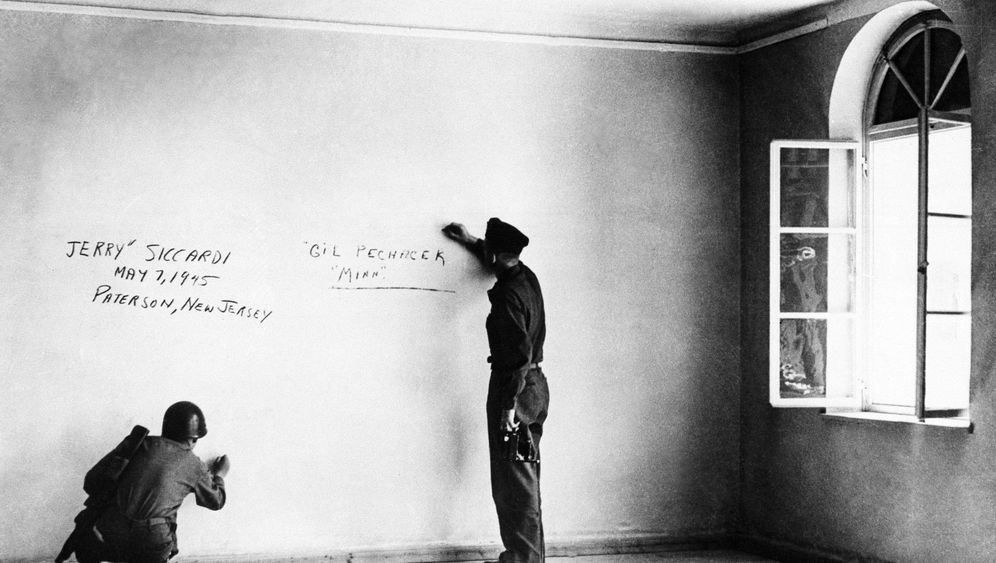 Since April 20, 1889, the tiny Austrian town of Braunau am Inn hasn't played much of a role on the world stage. It was then that the Nazi-dictator-to-be Adolf Hitler was born in the house at Salzburger Vorstadt 15.

These days, though, international eyes are again focusing on Braunau -- and it is not because of the drunk moped rider who attacked a policeman last week, nor is it because the town's former mayor, Gerhard Skiba, is set to appear in court soon on charges of borrowing money on false pretenses to fund an alleged gambling habit. Rather, it is the house which is playing the lead role once again.

As locals continue to debate what to do with the now-empty piece of real estate, a Russian parliamentarian has jumped in to the fray, saying he is seeking to raise €2.2 million ($2.8 million) to purchase the house. The parliamentarian, Frantz Klintsevich, is a member of President Vladimir Putin's United Russia party, and says that he would immediately demolish the house once he owned it.

"I would buy this property in the blink of an eye if I had that kind of money myself, but I do not," he told the Russian daily Izvestia last week. "If I were to receive financial help, I would buy the house and destroy it demonstratively."

'Wiped Off the Face of the Earth'

Klintsevich has even gotten some support from an unlikely quarter. While no oligarchs have come forward to offer up cash, Communist Party lawmaker Vadim Solovyov has said he would make a personal contribution were his fellow parliamentarian to start seriously collecting money. "Everything that is connected to fascism should be wiped off the face of the earth. No one should even know that place ever existed," Solovyov told Izvestia.

Still, no matter how much Klintsevich might end up collecting, if indeed he is serious, it seems unlikely that he will get his way. The town of Braunau has in recent weeks been embroiled in a dispute over what to do with the property, which now stands empty after a charitable organization serving the disabled moved out over a year ago. In September, Braunau Mayor Johannes Waidbacher had suggested that it should be turned into simple apartments.

But the outcry was sizeable from those who would like the site to be turned into a memorial to the horrors perpetrated by Hitler. Most vociferously, local historian Andreas Maislinger has long supported transforming the building into what he calls a "House of Responsibility" to document its history and promote intercultural understanding.

The debate, however, remains largely academic. The owner of the house, Gerlinde P., has shown no indication that she is interested in selling. It is, after all, something of a cash cow. It is said that the state pays her a monthly rent of €5,000 for the use of the property.