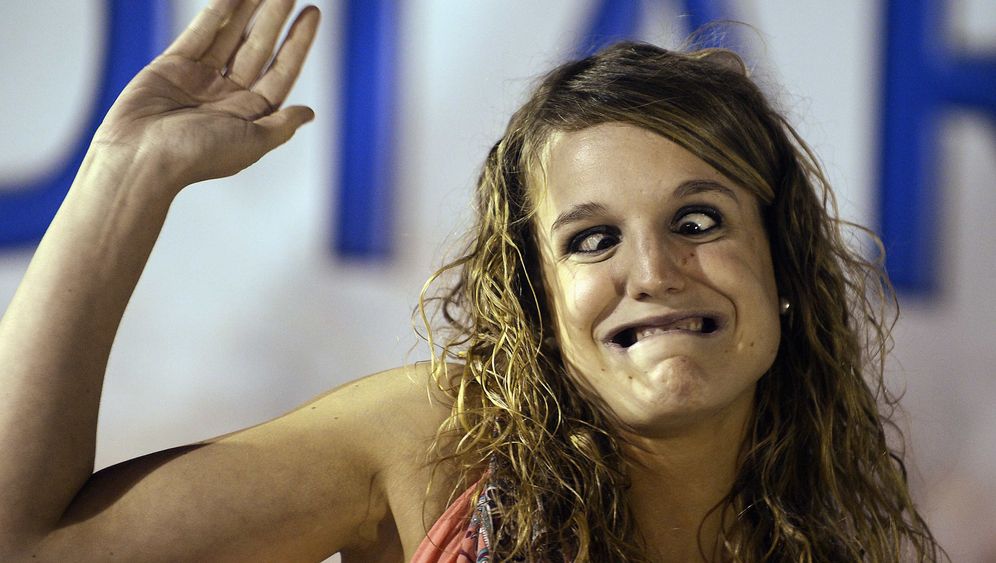 Since 1978, the northern Spanish city of Bilbao has celebrated the "Aste Nagusia" ("Big Week" in Basque), a nine-day festival complete with fireworks, concerts and bullfights as well as food stands and dancing in the streets. One of the highlights of the annual event -- and surely the funniest -- is the "Concurso de Feos," or "the ugly competition."

Men and women, old and young, take the stage to contort their faces into the ugliest grimace possible -- and the grosser, the better.

If you watch the competitors closely enough, you can discern some clear trends and classic faces. For example, one of the more popular faces involves rolling one's eyes until only the whites are visible. This is frequently combined with extended tongues or a mouth that is pulled as wide as possible.

The competition shows that people in the Basque region haven't lost their sense of humor despite the ongoing crisis, which has seen unemployment in Spain climb to almost 25 percent.