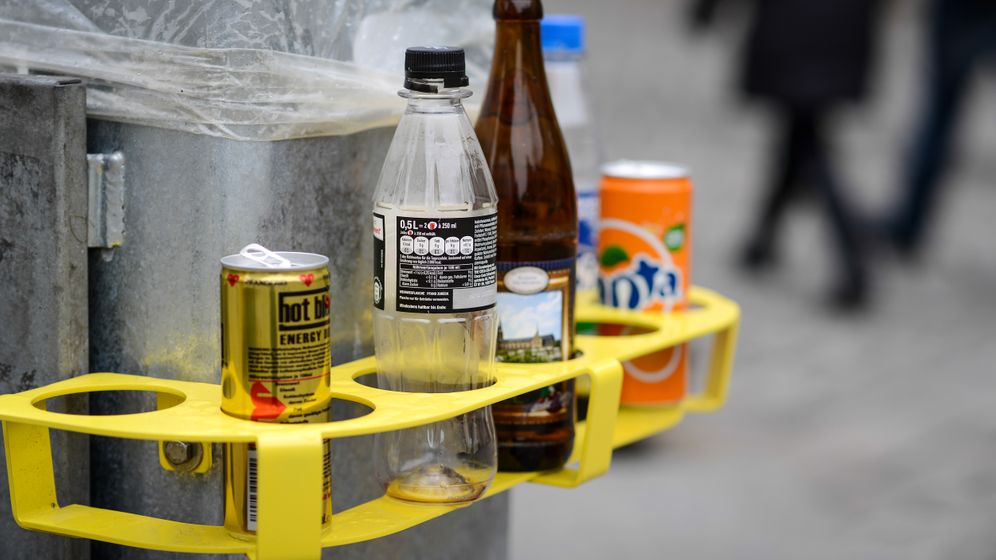 Ok, let's assume you have a few things lying around your house that you no longer need but still might be useful to others. A table lamp, a vase or a book, for example. You could give them away to friends or sell them on Ebay. You might also consider throwing them away.

That would be the fastest way to solve the problem, but also the worst one.

People in The Netherlands have come up with a simple alternative to throwing things away -- the "goedzak," or "good bag" -- a half-transparent plastic bag people can use for setting things that are still in working order out on the sidewalk for others to collect. Designstudio Waarmakers, the company responsible for creating the "goedzak," says that "design for altruism" was the inspiration for the gift bags and not necessarily sustainability.

The generic term for the idea is "social design," a global concept that has become the buzzword of the day from New York to Germany. It refers to design that aims to improve society. It includes ideas like urban gardening, the planting of flowers or vegetables in fallow lands in cities, exemplified by projects like the Prinzessinnengärten, or "princesses garden," in Berlin's Kreuzberg district. It can also be applied to things like the "deposit rings" that are hung from public trash cans in the German city of Bamberg that enable people who collect bottles to make money to prevent having to rummage around the trash bin. Bottle collectors can make up to 25 cents a bottle when they turn them in at stores for their deposit.

More ideas like this are needed for the cities in which we live.

To answer the challenge, KulturSPIEGEL, Germany's largest culture magazine, and SPIEGEL ONLINE have launched the Orange Social Design Award. Our motto for the competition is "We're designing the city," and anyone can participate (this link will take you to all the details about the contest). We are looking for reproducible objects that can improve community life in our cities. The deadline for entries is August 31, 2014. The prize jury includes, among others, artist and design professor Friedrich von Borries, Harald Welzer, the head of the Futur Zwei Foundation, and Mateo Kries, director of the Vitra Design Museum.

In addition to the jury prize, there will also be an audience prize awarded by the readers of SPIEGEL ONLINE.