Engineers building a pipeline under the Baltic Sea have discovered a number of old shipwrecks on the seabed near the Swedish island of Gotland, including a 1,000-year-old Viking longboat.

The vessels were discovered during a survey of the seabed being conducted by Nord Stream, a consortium building a 1,200 kilometer (746 mile) pipeline to pump Russian gas from the port of Vyborg in Russia to Greifswald on the German Baltic coast.

"They are of great historical value, three of the wrecks still have their hulls intact, which is very unusual," Peter Norman, an archaeologist at the Swedish National Heritage Board, told SPIEGEL ONLINE. He said a total of nine wrecks found in the area were believed to be over a century old.

No Plans to Raise Vessels

They are in good condition because they are at a depth of more than 100 meters (328 feet), where the waters surrounding them are short of salt and acid, which has helped to preserve them. Also, the Baltic Sea doesn't have wood-eating worms that affect sunken vessels in other seas, said Norman.

Several of the ships are believed to date from the 16th to 18th centuries. Nord Stream has given assurances that the wrecks won't be damaged by the pipeline, German newspaper Die Welt reported.

Norman said there were no plans at present to raise any of the wrecks or mount expeditions to examine them. He said treasure hunters and hobby divers were unlikely to be able to reach the vessels because they are so deep.

The wrecks were discovered recently after the results of sonar measurements and filming undertaken over the past year were analyzed, Norman said. 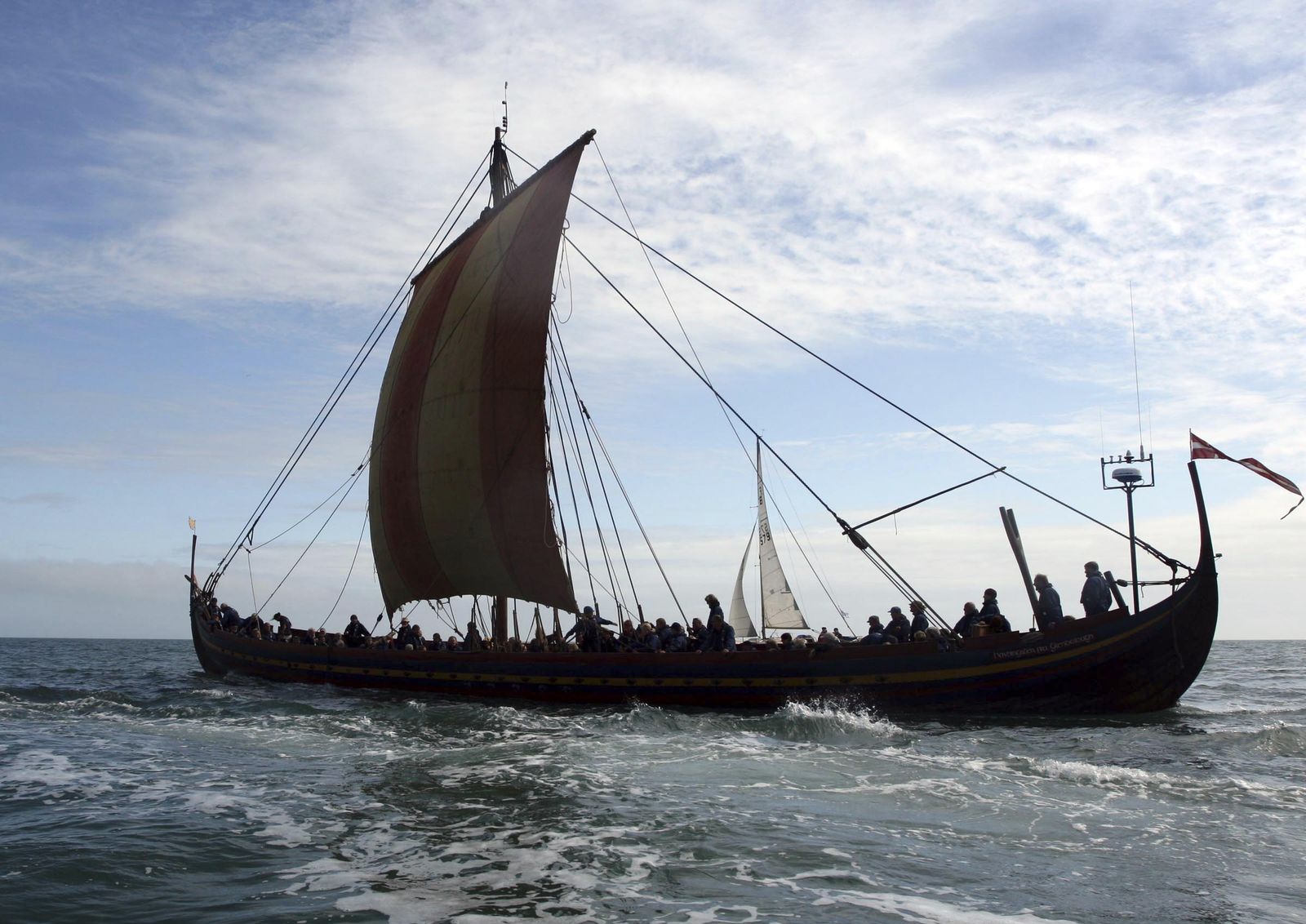 A replica of a Viking warship.