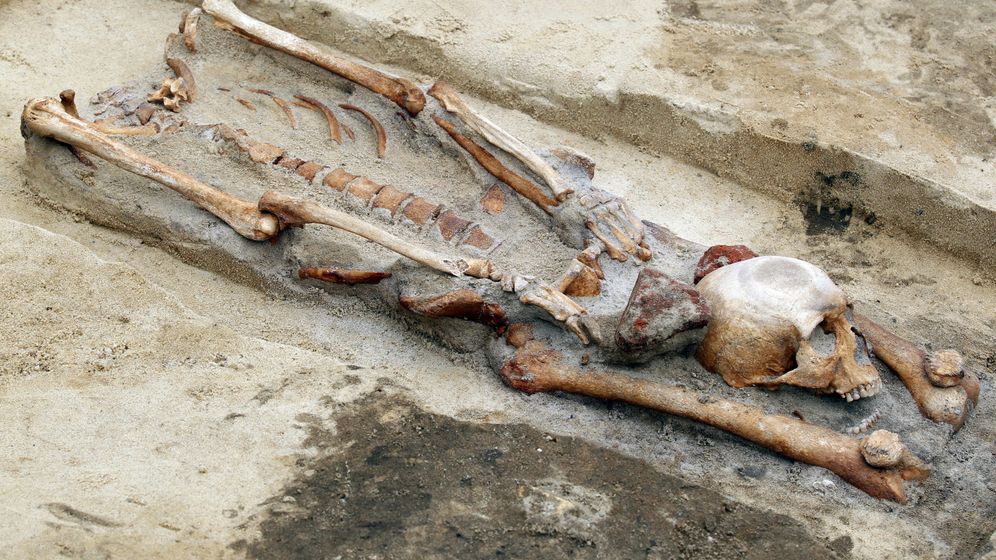 Construction workers building a road near the town of Gliwice in southern Poland this month came across four skeletons buried in a bizarre way. Their skulls had been cut off and placed between the knees or hands of the dead. Later, a further 13 skeletons arranged in a similar way were found.

Adding to the mystery, nothing -- no jewellery, remains of clothing or coins, not even a button -- was found on the bodies.

Archaeologists now believe that the bodies date from the 15th or 16th centuries, when the fear of vampires was widespread in Eastern Europe. Lukasz Obtulowicz, an archaeologist from the monument protection office in the nearby city of Katowice, said there were clear indications that this was the site of a vampire burial, noting that stones had been placed on the skulls. "All this served to prevent the vampires from returning to life," he said in a television interview.

The office's chief archeologist, Jacek Pierzak, told Polish newspaper Dziennik Zachodni: "It was one of the most common forms of burying vampires." The office could not immediately be reached for comment.

It can't be ruled out that the dead were executed, because the site lies close to where a gallows used to stand. So far, a total of 43 graves have been unearthed there, and historians hope to learn more about the skeletons by studying court files and church logs on executions.

The skeletons are being removed for tests to ascertain ther age and the possible causes of death.

In 2012, archaeologists in Bulgaria discovered two medieval skeletons that had been pierced through the chest with iron rods -- another popular way to prevent suspected vampires from rising from the dead and gorging themselves on the blood of the living. 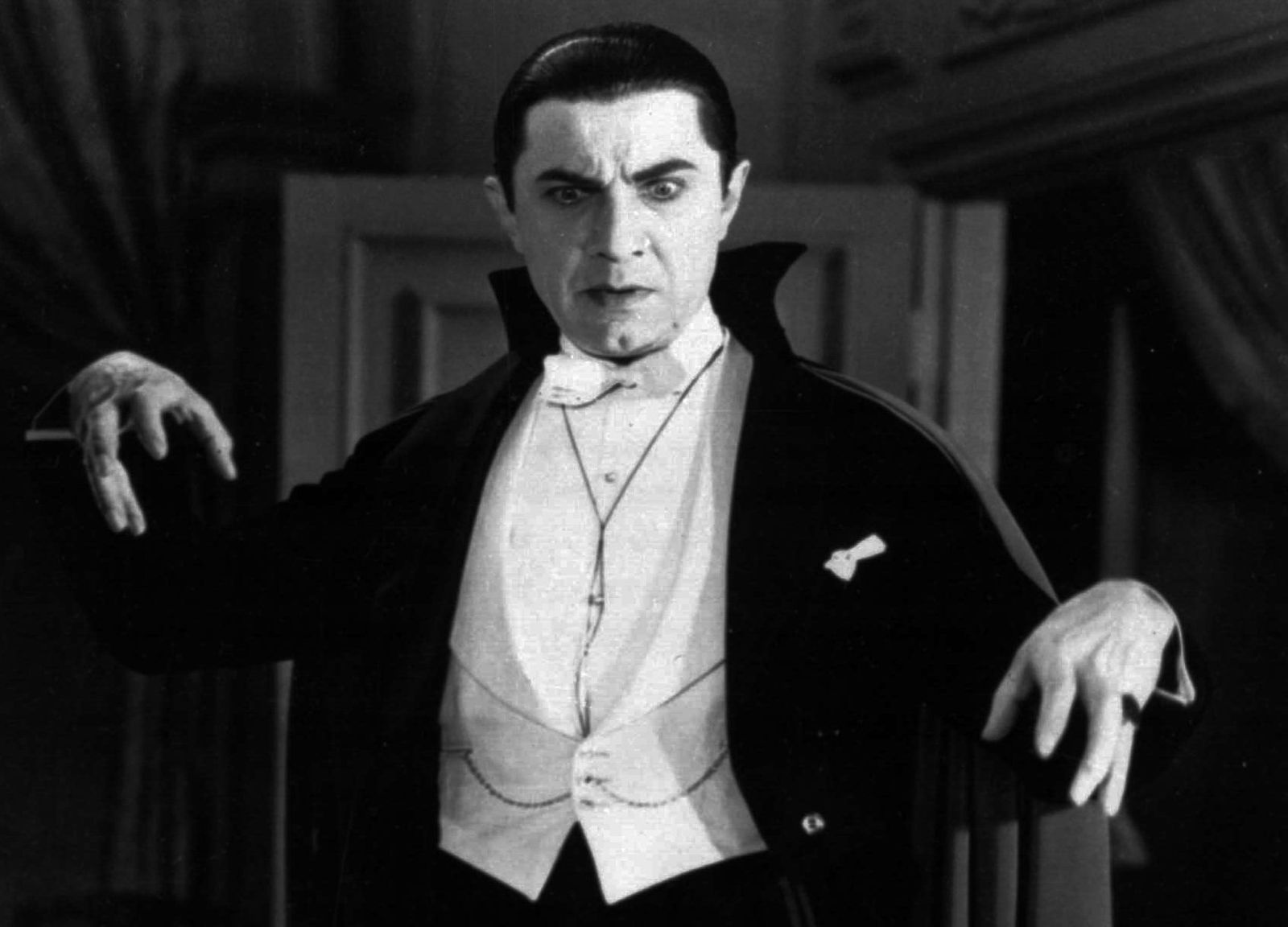 Bela Lugosi, one of the most famous Dracula impersonators, in the 1931 film "Dracula."