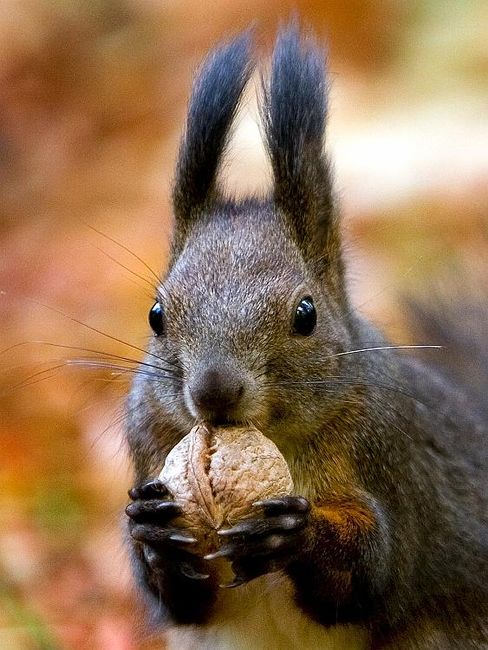 A squirrel accidentally shut down the power supply to part of the Swiss city of Zurich and thereby prevented television viewers across Switzerland from watching the closing ceremony of the Beijing Olympics live.

The Zurich electricity company said the animal, which unfortunately fried to death in the incident, was to blame for an 80-minute power cut on Sunday afternoon that led to a complete outage for Swiss national television from 1:38 p.m., just as the Chinese were getting ready to stage their spectacular finale.

The broadcaster was out of action for over an hour. The squirrel also brought two Zurich tram routes to a standstill, and some 6,000 households were without power.

The squirrel had wandered into a switching station and caused a short circuit, subjecting itself to a lethal 11,000 volt shock.